Sales in the Outback…Time to take your walkabout! 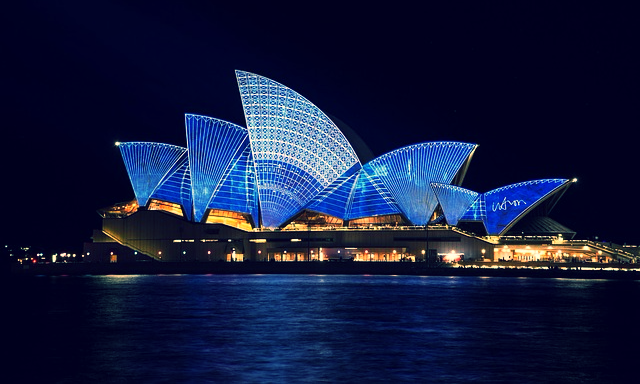