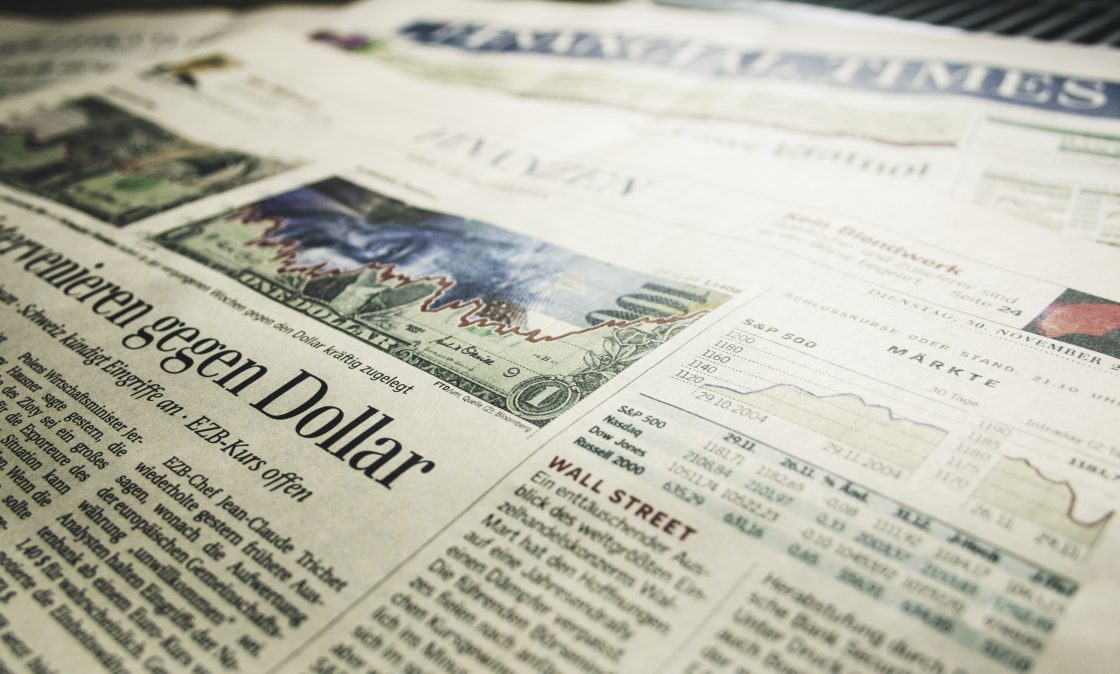 At MosaicaFX, we pride ourselves on providing you the most up-to-date information we can when it comes to currency exchange rates and business management recommendations.

As we have mentioned in previous articles, there are literally hundreds of data portals that must be reviewed each week so we can stay abreast of the hourly fluctuations today’s markets must contend with.

Having said that, even our experienced Staff and Executive Account Managers have been amazed at the “yo-yo,” like actions that the political gyrations in the nation’s capital have had on the Greenback over the last week or two.  It appears that despite the latest actual currency trades taking place in the markets…it is the psychological affect regarding the new U.S. administration that is driving the dollar valuation.

Multiple traders said that the latest trigger for the move higher in the dollar, as well as the Dow Jones Industrial average was the reemergence of former FBI Director James Comey saying President Trump never asked him to end any probe, as reported on CNBC.

As a result of this latest breaking news the Greenback suddenly surged against the British Pound and other currencies Thursday.  The month old CSPAN video was interpreted as former FBI Director Comey saying he was never pressured to end an FBI probe of former National Security Advisor Flynn.

While the video seemed to reflect Comey answering a question specific to the U.S. Attorney General and/or “Senior Officials at the Department of Justice,” and not necessarily President Donald Trump… it nevertheless was seen as on obvious opportunity for Comey to assert that “someone else” may have done so.  His failure to do so has been seen as positive support for Trump.

Again, the main take away is that if the question asked was, “….did anyone every pressure you to end any probe?”  An answer of “no,” speaks volumes in general terms.  Thus, it should be obvious that Comey’s statement taken at face value should indicate that no earth-shattering admission is in the wings regarding this issue and how it reflects upon the President.

Multiple traders said this latest development was definitely the motivation for the U.S. dollar to surge upward.  Whether such developments will continue in the days to follow is pure speculation.

It is for this reason that again, MosaicaFX believes that it is more important than ever for currency traders or international businesses to partner with currency management companies they can trust.

If you are not able to process the immense amounts of financial data being published in this day and age, then it is imperative that you find someone who can.  Reach out to one of our Executive Account Managers and let’s discuss your needs and how we may be able to support them.