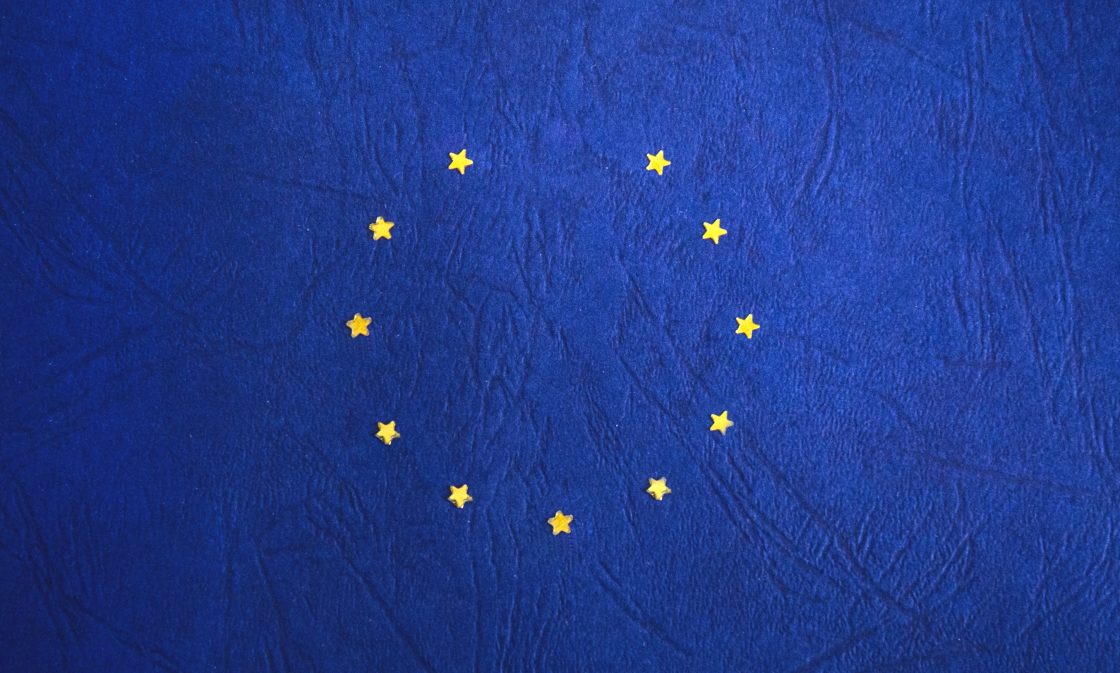 As of 10:45 pm Thursday night, June 8th 2017…the Conservative (Tory) party of Prime Minister Theresa May was trailing the Labor parties Socialist Leader Jeremy Corbyn 182 seats to 190 seats in the Snap Election called for my the current PM.

The significance of the Prime Minister’s Conservative Parties thumping in this election by the Labor Party is that it is essentially a vote of “no confidence,” in the current Prime Minister and her party being in control of Britain’s Parliament.

Exit polling commissioned by the U.K.’s three main broadcasting networks and released after the polls closed at 10:00 pm, projected the Tories to hold on to 314 seats (down 16 from their total during the last Parliament) while the Labor Party was forecast to gain 37 seats bring their total to 266.  The Scottish National Party was projected to slip 20 seats down to a total of 34 and the center-left Liberal Democrats were projected to end up with 14 seats…up five from the last Parliament.

Based on these exit polling numbers and if they hold true, means that effectively the ruling Conservative Party would hold the same number of seats as the three other Parties combined…thus resulting in a “hung,” Parliament!

What Does It All Mean?

Officially a Party in the U.K. needs to win 326 seats to gain a majority in the 650-member House of Commons.  However, the actual magic number is closer to 323.  The Speaker does not vote and members from Sinn Fein, the Irish Nationalist Party which won four seats in the last general election in 2015, do not sit at Westminster.

While the Conservative Party would remain the largest single party, the fact that Labor Leader Jeremy Corbyn is now close to the threshold of Number 10 Downing Street means that if these numbers are accurate, the projected result could lead to the end of Prime Minister May’s tenure.

If the outcome of this election is as currently projected, it leads to a series of questions that are tough to answer.  First, PM May’s decision to schedule this snap election will now be second-guessed for decades.  As Craig Oliver, a spokesman for former Prime Minister David Cameron was quoted saying, “It was the biggest gamble a politician has taken in a long time and if the exit poll is right, its’ failed.”

The second question it begs is why would Corbyn, a 68-year old socialist who has fought tougher anti-terrorism laws for decades appeal to voters?  It all the more confusing that after the recent terrorist attacks in the U.K. voters would consider someone who would most likely stall the strengthening of anti-terrorism protocols and actions.

It is also no secret that Corbyn is not a proponent of the U.K. leaving the EU.  IF…and at this point it is a big IF…May is forced to resign as Prime Minister, then a great many questions will need to be answered.  Will Brexit remain on track?  What shape will the negotiations take that are in the offing for a successful resignation of Britain from the EU? How will this election affect the GBP?

Most voters polled indicated that their thoughts were not on Brexit during this election but squarely focused on homeland security.  Rachel Sheard, who actually cast her vote near the site of the London Bridge Attack, said the election had not gone as expected…and that it certainly wasn’t about Brexit for her.  Sheard said, “…I don’t think that’s in the hearts and minds of Londoners at the minute, (not) nearly as much as security is.  It was very scary on Saturday.”

It is possible that the actual election results may vary a bit from what we are suggesting in this article.  That is just the risk associated with writing an article based on exit polling.  However, one cannot overlook the impact of even a close election for May.  For many security-conscious Britain’s a loss for the Conservative Party is more than they can contemplate.

The GBP has already weakened over the recent days and a “hung” Parliament can only cause even more volatility for it and the Sterling in the currency markets.  Senior MosaicaFX Management has already prepared a currency management strategy to offset these latest political developments and protect your profits.  Contact us today so our Executive Account Managers can detail these strategies for you.