A Penny for Your Thoughts? 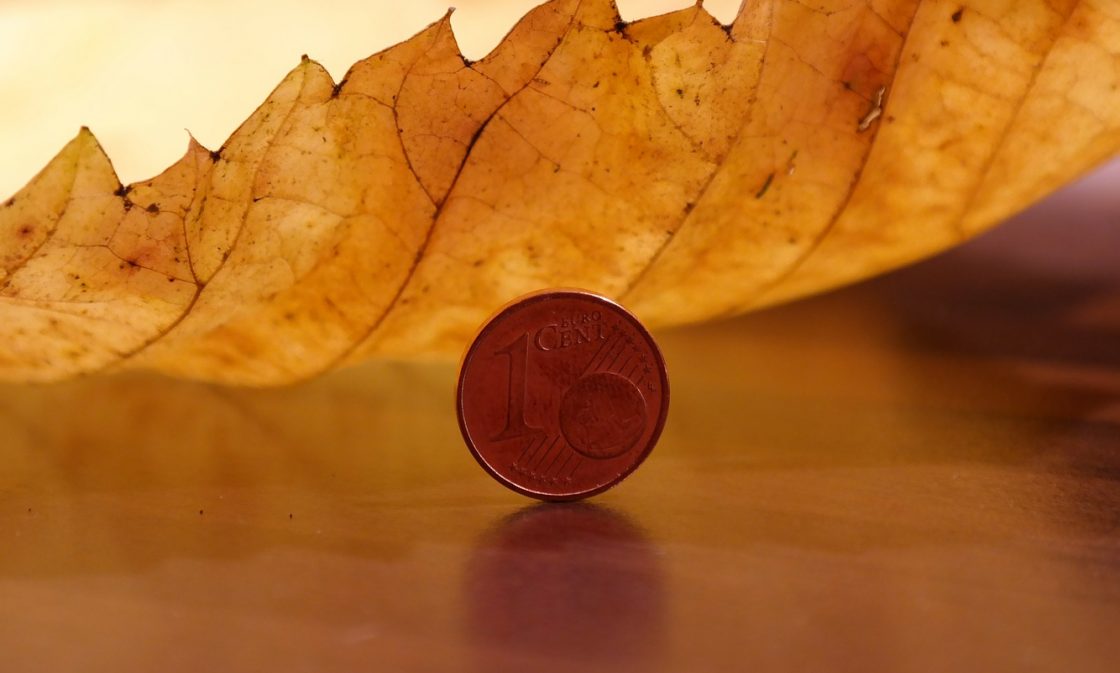 A Penny for Your Thoughts?

Over the last five days our MosaicaFX research team has read dozens of domestic and international articles regarding the economy, foreign exchange rates, currency values, e-commerce and developmental interest rate models.  What have we discovered?  Even among the so called experts…their…is…no…consensus.

Let’s take the U.S. Dollar for example.  Below are some headlines that ran recently…all on the same day.

It is apparent that as trends, graphs, charts and spreadsheets are analyzed that data is still interpreted by people.  When numbers are crunched by software applications and then applied to historical data for comparison…there is still a human element that must be entered into the equation.

The psychology of financial expansion is a term that has been derived from an understanding of how much influence personalities and emotions can exert on domestic economics.  It is accepted that a robust personality at the helm of a corporation can by force of sheer will drive the success (or failure) of that business.  Less accepted, is that same general principle on a macroeconomic scale.

However, many economists believe that it is just such a force of sheer will that has helped to restart the U.S. economy somewhat.  With the election of a devout businessman into the White House, some in the private sector credit President Trump’s overt commitment to supportive business policies that has actually created an enthusiastic endorsement by contributors to the economy.

It is this human element of overt enthusiasm that seems to be buoying the ebbing lows associated with the pitfalls of negative geo-political and global economic news.  In other words, when bad things happen (such as terrorist attacks, natural disasters, financial calamites, etc.) our financial institutions and economies overcome them it seems because the will of the nation requires it.

The Invisible Hand in the Marketplace…

It was Adam Smith who in the 18th century developed a concept to describe the “invisible” forces of the free market.  Smith’s description of the invisible hand theory stated that individuals pursuing their own interests frequently promote the good of society’s interests overall.

Smith more directly stated this theory as, “…It is not from the benevolence of the butcher, the brewer or the baker, that we expect our dinner, but from their regard to their own self-interest.”  He went on to state, “…We address ourselves, not to their humanity but to their self-love, and never talk to them of our own necessities but of their (personal) advantages.”

Stated another way, the pharmacist doesn’t show up and work long hours mixing prescriptions to heal our bodies out of their love for their fellow man (in general) but because they wish to make a mortgage payment and pay their electric bill.  It is only by them pursuing their own interests that we benefit as well.

This is the era of information overload for most people.  The sheer amount of data and information available through the internet, television, radio, e-blasts, magazines, etc. is so voluminous that the average individual cannot process all of it…and if they are able to wade through it, most likely it will be after their window to apply that information has closed.

The skill set that allows you to successfully drive your business is based on your experience and knowledge in the field or industry you have chosen.  Yet you no doubt understand that for you to navigate the dangerous shoals of international business, it is important that you partner with other experts who not only can process numerical data…but can also interpret or feel the human element that impacts the black and white financial market your business depends on.

MosaicaFX prides itself on not just providing you information and our interpretation of what the market is headed for…but we do something that most foreign exchange companies forget to do.  We ask our clients what they want out of our partnership.

Our goal is to learn what our client’s needs are and then anticipate what their business model will need from us so they can be successful.  MosaicaFX has Executive Account Managers that will work to protect your profits through state-of-the-art hedging strategies and we will never forget to ask the important questions.

A penny for your thoughts?