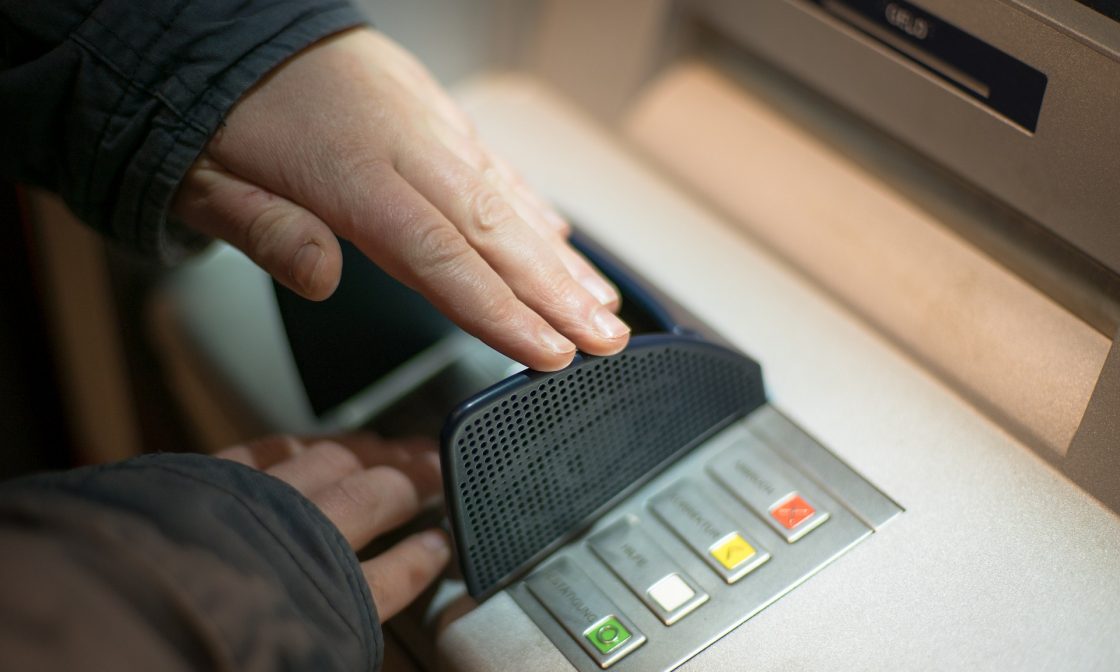 Ever since the 2007-2009 financial crises, the banking industry in the United States has been under a great deal of scrutiny….and rightly so.  There was always a great deal of finger-pointing that took place after that economic debacle.

The banks said it was poorly conceived and mandated lending requirements the government forced on them and the government said it was the banks desire to pump up their profits that created the banking crises.  The only thing everyone could agree on was that drastic measures had to be taken to stabilize the largest banks in the U.S., and that a repeat of that catastrophe could be unrecoverable.

Banking regulators devised a series of “stress tests,” that would rate how effectively the banks were managing their assets and even more importantly…their debts.  It was also mandated that these banks would need to improve their risk management procedures.

Fed Governor Jerome Powell, who has been acting as the regulatory lead for the U.S. Central Bank, said the process, “…has motivated all of the largest banks to achieve healthy capital levels and most to substantially improve their capital planning processes.”  The banks own plans on how they will use the extra capital will not be known until they make their own announcements.

On Wednesday, June 28, the Fed said all of the 34 banks included in the mandated sampling had passed the second, tougher part of its annual stress test.  This was great news for the banking industry in general.  Overall, the big banks all cleared the Fed’s performance bar.

While Capital One Financial Corp, must resubmit plans because it did not appropriately account for risks in “one of its most material businesses,” most believe that even though the Fed did not specify which business, speculation is that it is either in their credit card lending or auto lending divisions.  Both areas have been “flagged,” by bankers and analysts as showing signs of weakness.

Capital One has until the year-end to deliver an improved submission, but the Fed did give it permission to move forward with its plan until then.  American Express also resubmitted a plan with reduced Central Bank requests thus improving its capital ratios.

MosaicaFX monitors not just foreign currency markets but also the U.S. financial and banking markets.  It is our belief that it is important for your profits to have safe and secure domestic cradles as well.  Our Executive Account Managers realize that the foreign currency markets are dependent upon the banking institutions that harbor international and domestic funds to be stable and solvent.

We keep our finger on the pulse of the financial markets to ensure our clients are never caught off guard. Let us know when you would like a briefing on how your currency profits can be protected by our currency management and hedging strategies….all the way to the bank!