Hot Off the Press! Dollar Down as the Economy Grows! 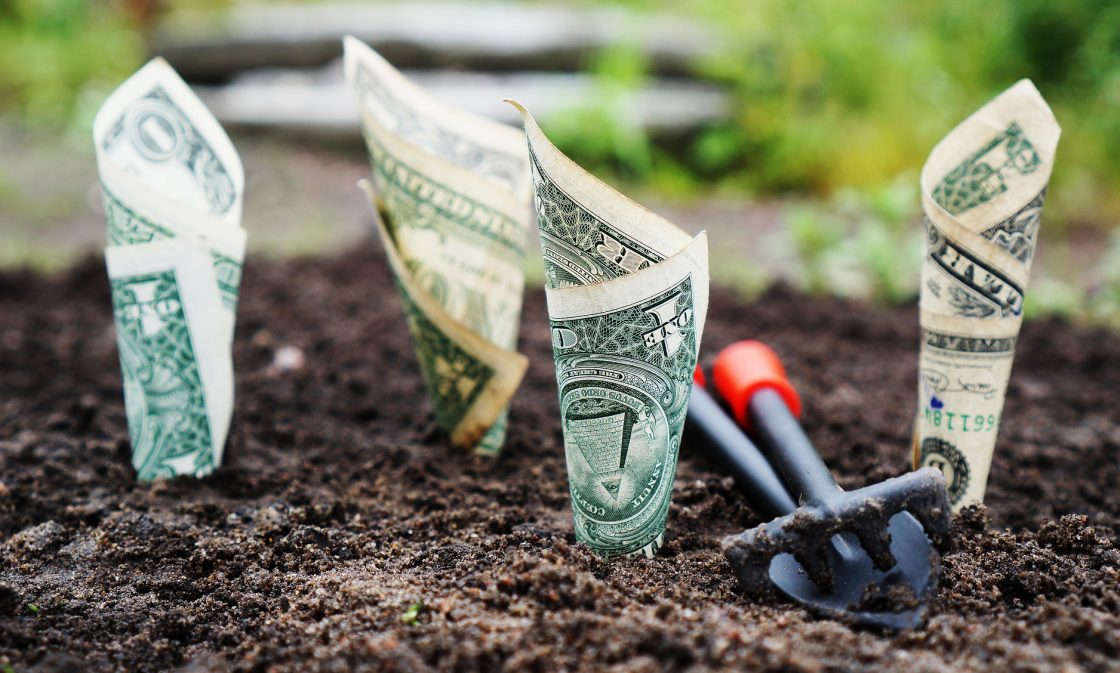 Hot Off the Press!

Dollar Down as the Economy Grows!

The dollar index has softened slightly towards one-year lows as the Euro moved to within striking distance of 2 ½ years.  Canadian and U.K currencies remained stable for the most part.  The Greenback strengthened on good news about the U.S. economy this week.  Durable Goods soared by the most in nearly three years!

However, it appears the dollar will have trouble sustaining its good news after Congress failed to pass any measure whatsoever to repeal the current healthcare law.  This inaction endangers the Administrations entire economy supportive agenda.

The inflation rate in Germany has seen an upturn as of late resulting in a strengthening of the Euro… also having a positive effect on the inflation rate in the Euro-Zone as well.  For this reason most economic indicators continue to point to healthy expansion in the European Union throughout the rest of 2017.

While wage growth is still relatively weak the fact that the last two years has seen low inflation (primarily due to low fuel prices) has allowed consumers to save more.  Now that inflation is edging upwards again, it is expected that real wage growth is expected to remain depressed…resulting in less disposable income for consumers.

Even though Amazon posted weaker than expected earnings reports…most major investment analysts are still calling for “bullish” expectations for the digital marketing behemoth.  In short, Analysts and investment houses are suggesting that the actual earnings reports matter less that the simple fact that Jeff Bezos is a “…one-of-a-kind CEO,” that will drive Amazon to success no matter what!

Even though Amazon stock was down 3% mid-morning Amazon has been one of the best-performing large-cap stocks in the market over the last few years.  Its shares rallied 39.5% year-to-date through Thursday versus the S&P 500’s 10.6% return through the same time line.

The EU has authored a new directive that is most likely going to be adopted in the coming few months that will change the way banking is done forever in Europe….and as Europe goes, so goes the world.  The directive is known as the Payment Services Directive (Revised).  This directive (if adopted) is set to accelerate the competition and digital disruption that is already reshaping the financial services industry across and beyond Europe.

These new directives and rapidly changing payment protocols are poised to completely upset the traditional banking model of how banks now contribute to daily banking support provided for customers.  One example involving the U.K banking infrastructure indicates that by the year 2020 banks in Britain will lose up to 43% of their banking revenues based on payment processing!

In the weeks to come, Mosaica will continue to provide more intelligence on this single very important issue facing the foreign currency exchange industry.  We will be providing sensitive information to our clients so they are able to prepare for what is just around the corner regarding PSD2.

Reach out to MosaicaFX to set an appointment with one of our Executive Account Managers so they can tell you what steps you need to take today to offset the major changes that this major PSD2 Directive will result in that will no doubt affect your business model and profits as they relay to the EU.