No Rate Increase… For the Time Being 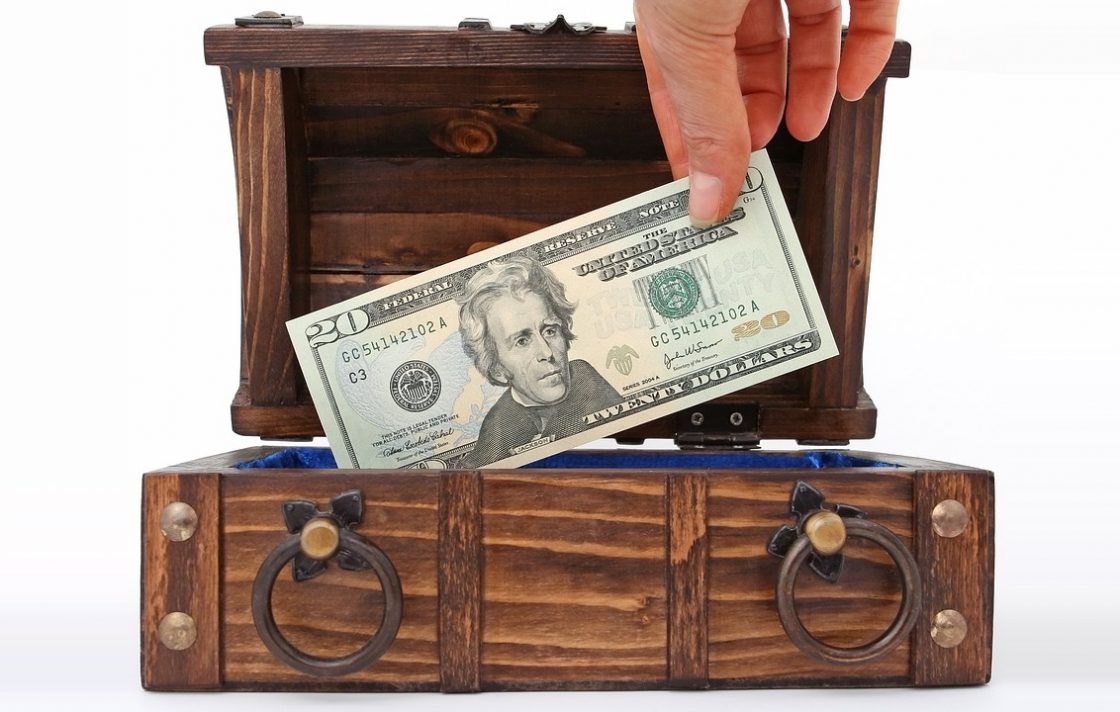 Did the US Economy Just Dodge a Bullet?

No Rate Increase…..For the Time Being

Federal Reserve policy makers kept the current key interest rate steady……for at least the next couple of months, thus avoiding a potential stock market disruption and keeping the Central Bank in a “holding pattern,” until after the November Presidential elections.

The Federal Open Market Committee’s decision means that big stock price declines or a slowing economy due to an interest rate increase are less likely at this time.  Brett Ewing, Chief Market Strategist for First Franklin Financial Services said this was probably a good decision, “…..because the market was not positioned (prepared) at all for a rate increase; there would have been total chaos!”   As it was, stocks rose on the Fed’s announcement of taking no action at this time.

At her news conference, Fed Chair Janet Yellen said she saw improvement in the U.S. Economy but little evidence of risky inflation.  She further said that holding off on a (rate) hike could allow more people to come back into the labor force sooner.

“We are generally pleased with how the U.S. economy is doing, “she said.  “The economy has a little more room to run than might have been previously thought and that good news…… (and) remember that inflation continues at below 2 percent.”

This lack of action on the Fed’s part encouraged investors who have continued to drive stock prices to unprecedented highs this year, fueled in part by the Fed’s continued easy access to money.    Yellen and the Fed also offered some reassuring words about the state of the economy while hinting at a possible rate hike in December.

“The labor market has continued to strengthen and growth of economic activity has picked up from the modest pace seen in the first half of this year, “the Fed voiced in its formal statement Wednesday afternoon.  “The Committee judges that the case for an increase in the federal funds rate has strengthened but decided, for the time being, to wait for further evidence of continued progress toward its objectives.”

However, the other side of the coin regarding the lack of a key interest rate increase is that the Central Bank is signaling that it does not yet believe the U.S. economy is strong enough for even a minimal rate increase.  Hence, even the slightest tightening of monetary policy by the Fed may be more than the current fragile economy could support.  The Fed raised the rates this past December for the first time in nearly a decade, but it was unwilling to do so again today despite what is a stated low unemployment rate of 4.9% accompanied by warnings that inflation could spike in ways that would be difficult for the Fed to control.  Some respected Economists suggest that these data points taken as a whole could mean that published unemployment rates, inflation numbers and other economic data espoused by the Administration may be suspect at best.

The Feds target rate is now just 0.25% to 0.50%, considered a remarkably low range this late in an economic recovery that will no doubt provide the Central Bank little wiggle room to maneuver should a financial crisis or potential recession fears arise.  So while the Fed’s move dodges the concerns of a market meltdown triggered by a rate increase, it also offers fresh evidence that the economy is obviously still very tenuous.  In fact, the Fed has now also reduced its outlook for economic growth this year to 1.8% from 2.0%…while not changing overall projections for 2.0% growth over the next two years.

One very interesting situation that arose during today’s Committee Meeting of the Fed Governors was that three members of the Fed’s policy-setting committee voted against the decision to not increase the current key rates.  This number of voting members breaking with the other Governors was a significant point on its own.  These Governors argued for a quarter-point increase to be implemented at this time.  It was noted that investors have already done some of the Fed’s work by increasing borrowing costs and generally tightening financial conditions without the Fed having to make an official policy move.

Whether the Fed chose to not increase rates today out of a desire to not cause a disruption of the general financial markets or because they felt the economy was currently percolating along at an acceptable level, conventional wisdom says that with a strong voice from some committee members voting for an increase, it is a strong bet that December may indeed see the first rate increase in a year.

If you have any questions or concerns about what a lack of a rate increase today may mean for your business moving into the Holiday Sales Season, feel free to contact us at any time.  Mosaica…….you can count on us to be there for you.