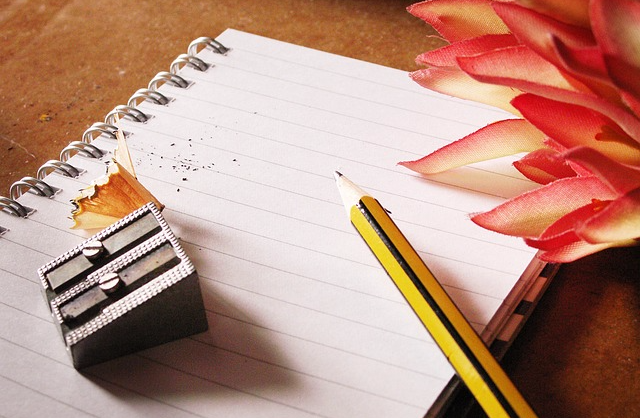 For some years now, economists have attempted to use the sales data from one “season” to predict the sales of a future “season.”  While there may be some transferable data points that are applicable…..others believe that is somewhat like suggesting that the Cleveland Browns Football Team will win the Super Bowl because the Cleveland Cavaliers won the NBA Championship.   Regardless, it is logical to assume that if consumers are not spending money on their children to prepare them for “back to school,” then it stands to reason the same consumers may be hesitant (or unable ) to spend money on them for the Holiday Season.

Some financial analyst firms had projected a 2%-3% rate of growth in this year’s back-to-school retail sales over last year’s paltry 0.4% increase.  While it appears that those projections will fall a bit short of the actual retail sales numbers (once adjusted), retailers are still optimistic about the upcoming fall quarter.    JC Penney introduced several new back-to-school brands and Macy’s reported in its recent earnings report that it was “….encouraged by the start of the back-to-school season and…..seeing strength in all categories.”  In short, solid consumer spending in Q2 appears to have relieved some anxiety for many of the “big box,” retailers.  It is also expected that as consumer fuel prices remain lower than 2015 (overall) this will mean that consumers will have a bit more disposable income available for other retail purchases.

As we analyze consumer retail sales data points from Q2 and preliminary data from Q3, we can extrapolate other tangible predictors for the soon to launch Holiday shopping season.  We recognize that consumer confidence could still suffer due to slow wage growth, a lackluster July for retail sales, the potential of pending interest rate hikes and of course the upcoming Presidential election.  However, on the positive side of the scale, consumer consumption is still exhibiting somewhat robust strength, inflation remains muted, and many big players in the retail industry (such as Amazon) are anticipating strong seasonal employment hiring’s.  It is anticipated that UPS will once again hire their holiday seasonal staff support at similar (or slightly higher) levels as last year.  This is a good indicator that they are expecting strong shipping volumes throughout the Holiday season.

“…Shoes and Calculators vs. Computer Games and Bluetooth Speakers.”

US retail sales were flat month over month in July after posting 0.8% (revised) growth in June according to according to the US Bureau of Economic Analysis, as reported by the Fung Report.    US GDP was also revised downward to an annual rate of 1.1% in the second quarter of 2016.  This disappointing result was far below economists’ estimate of 2.6% through Q2.  When you consider growth in the first quarter was also revised down to 0.8%, from the third estimate of 1.1%……retail analysts are wondering aloud about the accuracy of the US Governments models.

Most back-to-school categories saw a drop off in the month of July from June.  Brick and Mortar retailers saw sporting goods sales down sharply by 2.2%, electronics/ appliances were down 0.1% and clothing and accessories fell 0.5% after a flat June.  It is expected that if back to school mainstay purchases such as shoes and calculators were flat or even down in volume…….what will that mean for Holiday season mainstays such as computer games and Bluetooth speakers?

Retail Analysts are still crunching the numbers from Q2 and trying to get a feel for how consumer spending in Q3 is shaping up.  July we know was down.  August numbers are being evaluated at this time and of course September will no doubt reflect (minimally it is hoped) the anxiety consumers will feel as a result of the terrorist attacks in the US.  So if retailers are looking for any positive news that can set the stage for an anticipated successful Holiday retail season……what could that be?

“…consumers continue to shift from brick and mortar to online stores.”

The only real bright note for retail sales during the back-to-school retail season came from the online (ecommerce) sector.  Consumers have continued to shift from brick and mortar to online stores in July.  To that point, ecommerce jumped by a staggering 14.1% year over year and by a robust 1.3% month over month!  For the first seven months of 2016, ecommerce Sellers enjoyed healthy growth of 1.5% per month on average.

While personal income growth is increasing, it is still far behind the rate at which spending is advancing.  After adjusting for inflation, real disposable personal income rose by only 0.1% month over month in June.  At the same time, PCE rose by 0.3%, thus consumers feel like they are taking one step forward and two steps back.  Unless wage growth shows solid improvement, Americans could tighten their purse strings……anticipating the need for a larger paycheck to improve their level of comfort for spending.

For our clients that are ecommerce Sellers, the good news for you is that your sector of retail sales may actually be the bright note for this Holiday season.  It is fair to say that most traditional static retailers may be wishing this Holiday season that they had a stronger ecommerce presence.  While this year’s back-to-school sales could still ultimately reflect modest growth, it can be expected that consumer spending should continue to be one of the main anchors of US economic strength.  The Fung Report believes therefore, consumer confidence will serve as the key indicator for whether the strong growth in consumption will be sustained through the Holiday sales season and with this conclusion Mosaica concurs.