Federal Interest Rates: What goes down must eventually come back up! 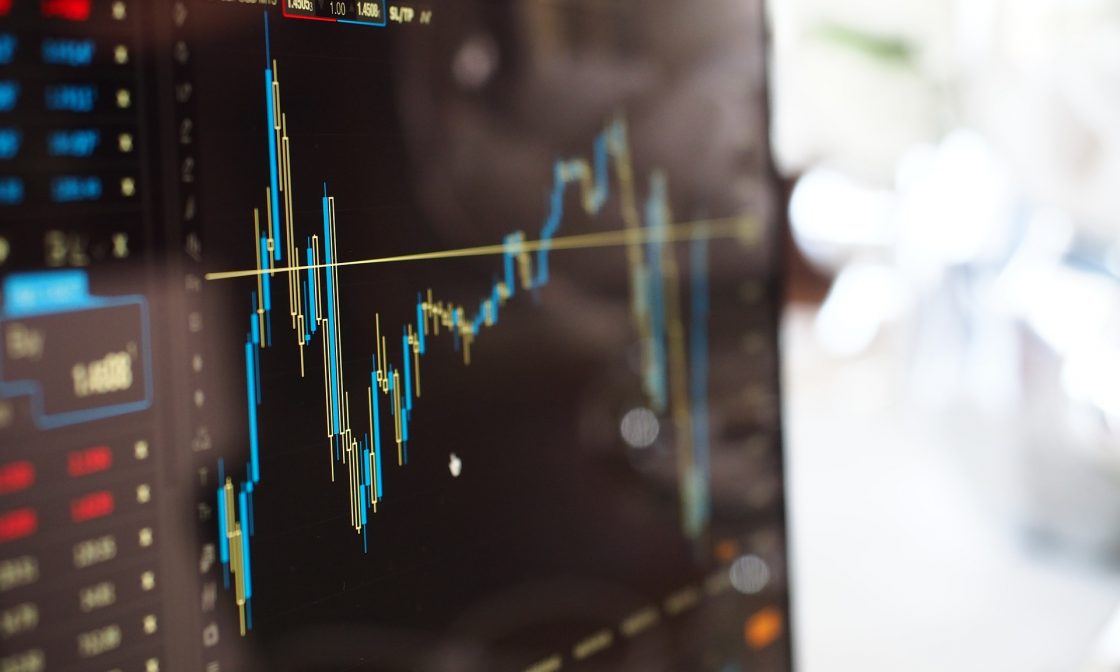 What Goes Down, Must Come Back Up

……unless it is near a Presidential Election!

When the Federal Reserve Board of Governors met a few weeks ago, Chairman Janet Yellen made several telling statements about the US economy while explaining the decision to not raise interest rates.  Chairman Yellen said she saw improvement in the U.S. Economy but little evidence of risky inflation.  She further stated that holding off on a (rate) hike could allow more people to come back into the labor force sooner.

“We are generally pleased with how the U.S. economy is doing, “she said.  “The economy has a little more room to run than might have been previously thought and that is good news…… (and) remember that inflation continues at below 2 percent.”  Yellen went on to say, “The labor market has continued to strengthen and growth of economic activity has picked up from the modest pace seen in the first half of this year.  The Committee judges that the case for an increase in the federal funds rate has strengthened but decided, for the time being, to wait for further evidence of continued progress toward its objectives.”   It is telling indeed that when the Board of Governors acknowledged that the case for a rate increase (actually supported by three of the Board Members) was made, the decision reached was to “for the time being…..wait.”

“…lack of action can influence an election as effectively as any action taken!”

As one considers the ramifications of raising the Federal Banking interest rates during an election year, it becomes quite obvious that doing so can help to shape the opinion of the electorate for political gain.  If the incumbent political party endures an interest rate increase close to an election, then it would be expected that the stock market may in fact suffer, loans for homes and other big ticket items may become harder to secure for borrowers and companies that export US manufactured products would have to deal with a US currency valuation increase…..thus diminishing the buying power of foreign currency rates. Such action could anger the electorate with the logical assumption that those negative emotions would be focused on the Party in power.

The opposite is also true with regards to the delay of an interest rate increase.  One of the accepted rules of politics is that “economic stability is good for the party in power close to an election where as economic volatility during the same time period is bad for the incumbent party.”  When the Federal Reserve Board states that the economy is able to handle a minimal interest rate increase without suffering much disruption and also makes the argument that a rate increase may be healthy for the overall disposition of the economy, one must question why such a “healthy” increase is delayed?  Unless, you consider that the Party in power would benefit from no rate increase and the associated pain that accompanies it.

Furthermore, when the governing board implies that it would never want to unduly influence the outcome of an election by enacting a rate change so close to the event, that same Governing Board conveniently overlooks the fact that by refusing to enact a rate change……they are very likely having an impact on the same political activity.  More importantly, that impact would be perceived as a positive one for many who do not immerse themselves in the economic minutia needed to understand the Central Banking System and the control it has over the US economy.  The obvious argument is that the lack of action can influence an election as effectively as any action taken!

The next time the Federal Reserve Board meets to discuss interest rate increases, one may expect that the outcome of that meeting may be drastically different.  A new President will have been elected and whether they are a new direction entering office as a perceived outsider or they are a continuation of the current administration’s policies, one thing is clear……politics now impacts every single facet of our lives….financial or otherwise.  When you consider that your new car could cost more because of an interest rate increase after the Presidential election, just remember this; what goes down must eventually go up…..unless it is close to a Presidential election!