US Stock Market Firewalls Must Hold! 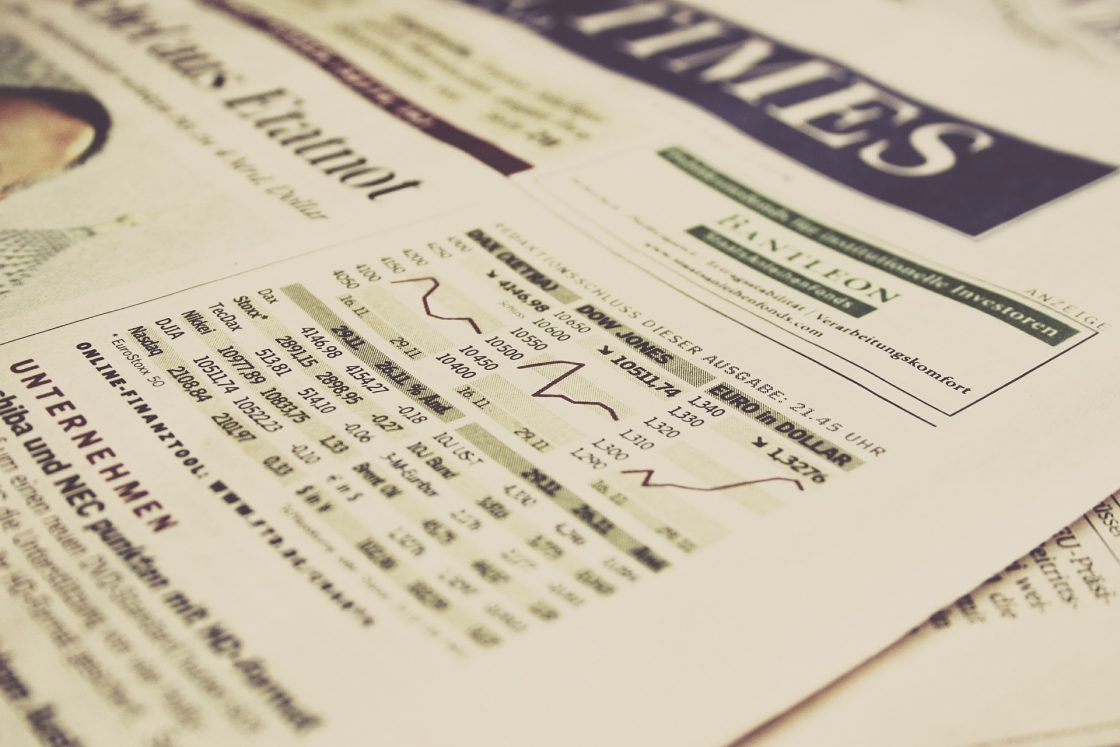 HSBC notified their clients Wednesday (October 12th) that they anticipate a “…imminent sell-off,” in stocks given the price driven actions taking place over the past few weeks.  Murray Gunn, head of the Technical Analysis Division for HSBC said he had gone on “RED ALERT,” regarding such a stock market action.

HSBC and Gunn use a technical analysis process known as the Elliot Wave Principle.  This analysis process tracks alternating patterns in the stock market to discern investors’ behavior and possible next moves with regards to buying and selling stocks.  This analysis process is highly touted among investment analysts for its ability to drill down to basic, actionable data……that can then be used to forecast imminent trends.  While it is highly accurate in near-term actions, it is also capable of providing longer term projections as well.

Based on his analysis in late September, Gunn said the stock market’s trajectory looked “eerily similar,” (his words) to those just before the 1987 stock market crash.  Tom Fitzpatrick (Citi Bank) also referenced the current markets similarities to the 1987 market (pre-crash).  Gunn went on to say that as early as September 30th, he had put out an “ORANGE ALERT,” regarding the trajectory of the market…..as he felt through his analysis that the market was close to “….topping out.”

Given that the Dow slipped 200 points on Tuesday of this week, Gunn is wondering aloud if the forecasted market drop is about to show its claws.  “With the US stock market selling off aggressively on 11 October, we now are issuing a RED ALERT,” Gunn said in the note to clients.  “The fall was broad-based and the Traders Index (TRIN) showed intense selling pressure as the market moved to the lows of the day.  The VIX index, a barometer of nervousness, has been making a series of higher lows since August.”

Gunn went on to say the selling would truly set in if the Dow Jones Industrial Average were to fall below 17,992 or if the S&P 500 were to dip under 2,116.  This past Tuesday, the Dow closed at 18,128, while the S&P settled at 2,136.  Furthermore, he is concerned that most indicators are continuing this week at a downward trend.  However, as long as those current levels remain in intact, the bulls still have a slight hope,” Gunn said.  Obviously, Gunn considers these “firewalls,” that must not be breached to ensure the bears do not begin to drive the market.

“But, should those levels break and the markets close below (which now seems more likely), it would be a clear sign that the bears have taken over and are starting to feast.  The possibility of a severe fall in the stock market is now very high,” Gunn went on to say.

Other economists and market forecasters have supported these concerns by stating that the Elliot Wave irregular flat pattern and the fact that the index is now backing off from the old 2015 market high means that a close below 17,992 would be very bearish for the market.  That being said, it is expected that pressure would ease once the market climbed above 18,449.

Obviously, the impact of the market potentially dropping would have a tremendous impact on the value of the dollar….just as even the contemplation and discussion of this action will cause currency fluctuations in value.  Thus even if you are not someone who normally closely monitors the markets……you now need to.  As we enter into the Holiday Season, with a pending Presidential election taking place next month, and the Elliot Wave Principle analysis indicates a potential dramatic drop in the market…….we must be prepared to respond quickly and decisively to weather that storm…..a storm that may be preparing to blow ashore.

As of 1:00 pm today, the Dow has continued to slip closer to the noted “firewall,” that HSBC and others have identified.  The S&P 500 is has also slipped closer to 2,116.  Now is the time to keep a close eye on where the market is headed.  While Mosaica is not recommending any specific actions we are nevertheless recommending to our clients to remain vigilant and cognizant of what is happening this week and in the foreseeable future with the stock market.