November CPI Update…Hot Off the Press! 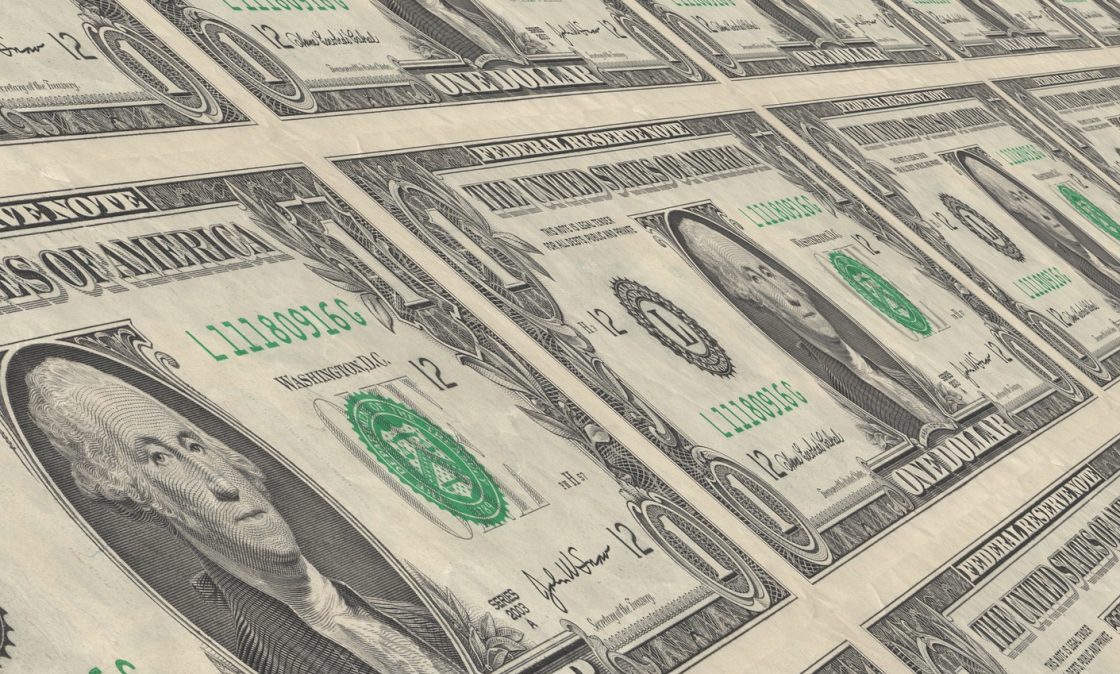