The U.S. Dollars Hit A 13-Year High. Let’s Talk About Why

(And Where It’s Going) 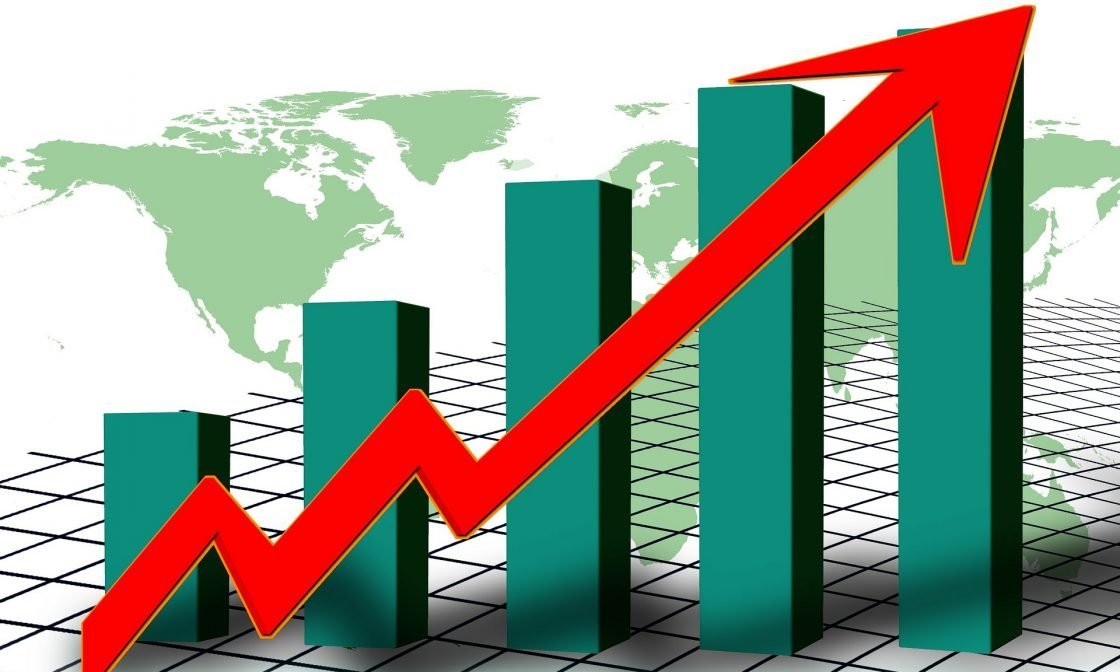 Let’s Talk About Why (And Where It’s Going)

Doesn’t it seem as if every place you look, there is talk about the U.S. dollar and what is in store for it?  Let’s face it; the Presidential election last week has made a “yuuuge” impact on the value of the U.S. dollar, and in turn the value of numerous currencies traded against the almighty greenback.

Given the sharp upward trajectory of the U.S. dollar over the last week, the first question on everyone’s mind is: Can we expect some type of “correction” in the coming weeks?  Conventional wisdom says that a correction is likely; however, reports indicate that it will probably be a shallow one.  Most economists believe that Trump’s unexpected win was a game changer for the U.S. dollar and that gains are here to stay.

What is the explanation for such an aggressive uptick in the U.S. dollar?  Was Trump’s election enough on its own to merit to account for this surge? The answer is quite possibly, yes.  Trump has made no secret that he plans to enact a tremendous spending program to address the crumbling infrastructure in the United States.

This approach will address several constructs on multiple fronts.  Such action would be a long-term investment in critical programs that would ensure our transportation needs are met for decades to come.  This would include highways, tunnels, airports, heavy and light rail service and bridges, all of which need repairs and improvements. This effort would also act as a jobs program that would help to provide long-term, high-paying incomes to Americans in need of such work.

The next most common question about the future of the Dollar is: Can we expect it to remain strong for the foreseeable future?  It is expected that the prospect of a December rate hike by the Fed will keep the U.S. dollar going.  When you consider that U.S. stocks have hit record highs in the last week, one would expect that if that bullish trend continues; it will provide the Federal Reserve even more leeway to raise interest rates.  This will also be the last chance for Janet Yellen to hike the rates before a new Trump Administration takes over.

The cumulative effect of these actions taken together is a strong indicator that the direction of the U.S. dollar will continue.  The Trump ascendency to the Presidency and his plans for infrastructure spending, the bullish trajectory of the U.S. Stock Market, ongoing signals from the Fed and Chairman Yellen that an interest rate hike is in the offing… all are reasons (barring some unforeseen calamity) we can expect the U.S. dollar to remain strong for the near future.

Taken as a whole, the market is banking on a rate hike with Fed fund futures pricing in an 84% chance of tightening taking place.  The focus this week will be on today’s testimony by Yellen before the Joint Economic Committee.  She is almost certainly going to reiterate her view that rates should rise next month which would completely validate the U.S. dollar’s ongoing rally… and potentially send it to new highs.

The bottom line: The gains for the U.S. dollar are not a fluke.  They are a reaction to several fluid positions that have been placed in motion by the electorate and the Federal Reserve.  Smart money is that once this train has left the station, it will most likely continue on for some time.

Please Note:  Mosaica FX LLC is not a financial services company that provides investment analysis or recommendations.  We are simply providing a compilation of data points as recognized and distributed by various economic providers.