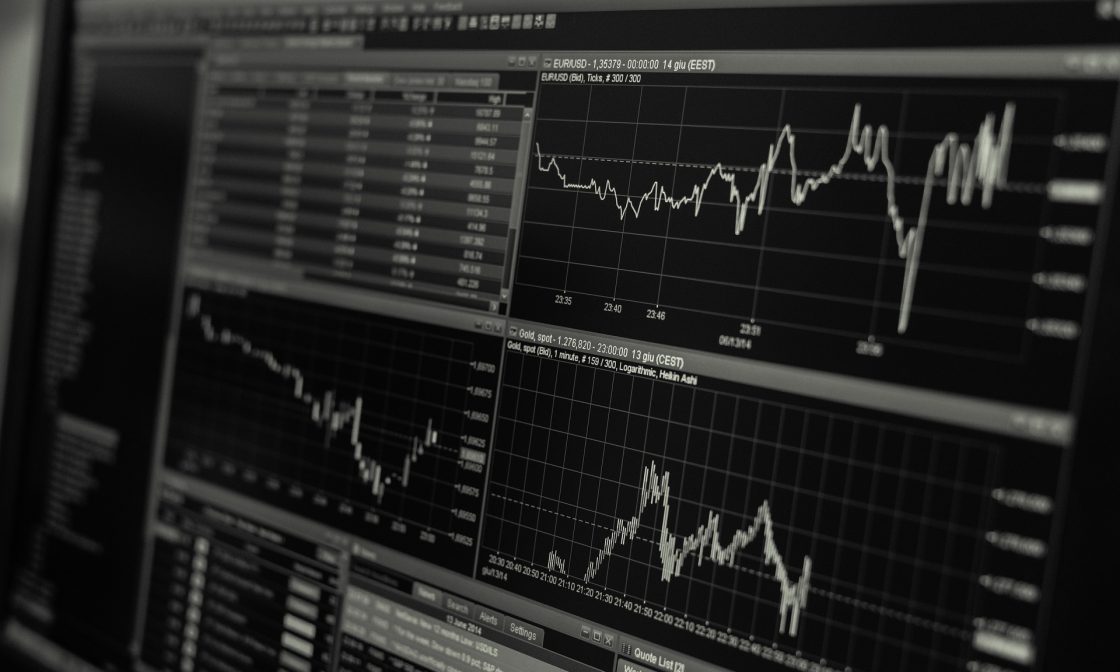 Before we can get into the “nuts & bolts,” of how the U.S. trade deficit impacts our economy, we should make sure we are all using the same definitions regarding general concepts and terms.  Believe it or not, academics and policymakers still argue over certain issues related to the trade deficit. For that reason, let’s make sure we are all on the same page when it comes to specific reference points.

Let’s start with defining what makes up a countries “trade balance.”  The trade balance is quite simply the difference between exports and imports on the balance sheet for a country.  Of course exports represent domestically produced goods and services sold abroad and imports represent non-domestically produced goods and services purchased from other countries.

When a country exports goods and services it produces income for that country.  Income generated from exports adds to the trade balance which also positively contributes to the total Gross Domestic Product (GDP).  On the other hand, when a country imports goods and services, it transfers some of that income overseas to pay for those imports.  Thus imports subtract income from the trade balance and from the GDP.

While economists regularly “drill-down,” in more detail when discussing economic concepts, most business people do not.  For that reason, for us to really get a better understanding of the trade deficit, we need to become familiar with a few other terms and concepts not normally discussed by laypeople.

However, when a country shows a current account deficit, national savings (by definition) must be below investment.  Specifically, this country becomes a borrower from overseas investors to support extra domestic investment.  In short, the current account is only one facet of a much more complex accounting concept known as the “balance of payments.”  This is where a country tracks its international transactions of all goods, services and finances, or rather the balance of payments documents the composition of the current account balance and all of the transactions that are used to finance that balance.

How Can a Country Purchase More Than it Sells?

The real answer to that question is found in its financial account of the balance of payments.  Remember, countries can trade assets in addition to trading goods and services and those types of transactions are documented or tracked in the financial account as well.

In the case of the U.S., when it runs a trade deficit, it has had to borrow money from foreign investors to finance this negative trade differential.  As the U.S. sells assets, it uses those funds to continue domestic investment.   If you will recall, a country running a current account deficit in its national income identity, must by definition, reflect national saving that is below domestic investment.

Many economists explain this concept as a continuous circle that reflects one occurrence “feeding” another one which results in an outcome that spurs the growth of the next occurrence following behind it.  As an example, when cheaper goods and services are imported, the domestic version of those goods and services must lower their costs of manufacturing to compete with these lower priced offerings.  Eventually, this may mean that the domestic manufacturer may have to reduce their labor costs.  This means pay cuts and perhaps layoffs.  These employees are also independent consumers in the marketplace.

When their disposable income drops due to pay cuts and or unemployment, they can also no longer afford the higher priced domestic offerings.  Hence, they are forced to purchase lower priced imported items.  If this process is repeated across multiple industries, imports can and will eventually surpass exports for a country.  While this is not the only reason a country may purchase more than it sells……it is an example of one way this trade imbalance can occur.

Many explanations have been provided over the years as to the main causes of the U.S trade deficit.  Some of the reasons provided are sounder than others such as the example we have already provided.

As we have ascertained, a trade deficit is caused by a change in national saving or investment…..or both.  Most studies show that national saving began to decline in the 1950’s and further accelerated throughout the 1980’s.  In fact, both the Federal Government as well as personal saving declined during that time frame.

Over the last several decades, the expanding U.S. budget deficit was also blamed for the increasing trade deficit.  This developed what was known at the time as the “twin deficit,” hypothesis.  This hypothesis was somewhat discussed in an article published by the Federal Reserve Bank of San Francisco in June of 2007.

As referenced in that article, the then-Federal Reserve Governor Ben Bernanke said, “….to understand the U.S. current account deficit, one must look beyond the U.S. borders.”  He went on to suggest, “…that over the past decade a combination of diverse forces has created a significant increase in the global supply of saving- a global saving glut-which helps to explain both the increase in the U.S. current account deficit and the relatively low level of long-term real interest rates in the world today.”

The increase that the U.S. has seen in labor productivity since the late 1990’s might also be part of the explanation behind the expansion of the U.S. trade balance.  An accepted economic theorem is that productivity can both increase the investment rate and lower the saving rate.  This, theoretically, would lead to a wider current account deficit.

Many leading economists and policymakers have expressed great concern over the widening U.S. trade deficit.  However, there is a tremendous disagreement regarding both the severity of the problem and the potential consequences associated with it.

As Paul Krugman said in 2005, “We can run huge deficits for the time being, because foreigners – in particular, foreign governments – are willing to lend us huge sums.  But one of these days the easy credit will come to an end, and the United States will have to start paying its way in the world economy.”

The majority of economists believe that a trade deficit (overall) is not a good thing for a country to be dealing with year after year.  At the same time, it is their contention that a trade surplus is a positive reflection of a healthy economy.  All things considered, if a country is generating income from exports and using the excess income to invest in international opportunities…….this is a healthy state for the economy to abide in.  Generally speaking, it should mean that the domestic labor pool is self-supporting and wages are not stagnant.  It is for these reasons that U.S. trade policymakers have endeavored to ensure our trade balance sheet tends to reflect a trade balance or surplus!

Is there a link between trade deficits and currency exchange rates?

As Mosaica is first and foremost a currency exchange provider/ manager……we wanted to explain the relational dynamic between these two concepts.

We all know that exchange rates determine the relative prices of domestic and foreign goods and services.  For that reason, they can also influence the amount of trade that occurs between two countries.  Therefore, exchange rates affect the current account balance for a country.

At the same time, domestic consumers are likely to respond by purchasing fewer foreign products.  This however does not always mean that imports will diminish.  When discussing imports, one must also measure the value of imports in terms of domestic output.  As a domestic currency depreciates it increases the value of each unit of import.  Hence, on the one hand, domestic consumers purchase fewer units of foreign goods….called the volume effect and on the other hand, each unit of foreign goods is worth more in terms of domestic output per unit…..called the value effect.  The trajectory of imports (increasing or decreasing) depends on whether the volume or value effect surges most effectively.

The bottom line is that the trade deficit will impact currency exchange rates and for that reason it is important for your company to recognize the importance of tracking and analyzing the trade balances of the countries you do business with.  Your transactions and trade balances are more related that perhaps you had realized!