Rich Port…Jewel of the Caribbean 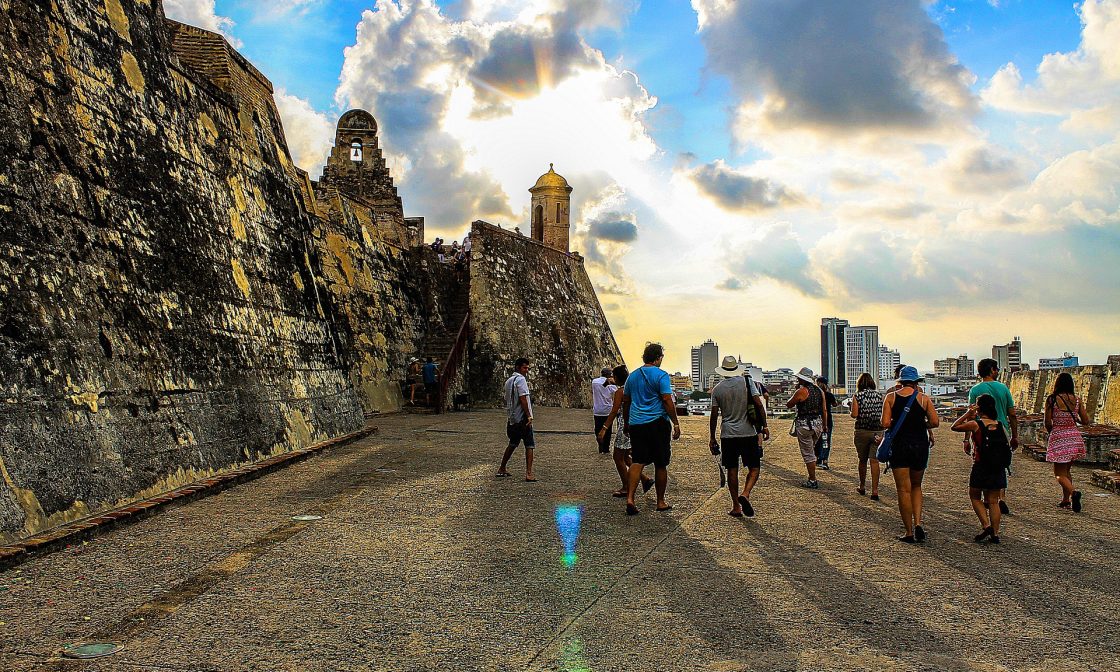 …Jewel of the Caribbean

As we are always looking for new markets for our e-commerce clients to explore with their digital sales efforts……sometimes, opportunity that is closest is what we over look first.  As we continue to discuss European, Asian Rim and other overseas regions, we should not forget the markets that are “next door.”  That brings us to our “cousin” to the South, Rich Port or as it is more readily known, The Commonwealth of Puerto Rico.

Puerto Rico has many positive attributes for digital clients to consider that wish to sell products into foreign markets.  First, it is a U.S. Territory, which means that its laws and commerce customs are similar to those in the United States.  In fact, its official currency is the U.S. dollar.  This fact alone makes the Territory very appealing. Second, even though it currently has a high public debt, the World Bank has classified it as a “high income economy,” and also as the most competitive economy in Latin America. Third, this is a country that is highly dependent upon imports.  This means that these island based consumers are not afraid to order products online and apparently do so with gusto!

With a population of over 3.5 MILLION people, it is astounding to realize that over 3 MILLION of those citizens are internet users!  In fact, internet penetration is almost 88%.   Due to the close physical proximity of Puerto Rico to the U.S. mainland and the ease of travel between the two, consumers located on the island naturally gravitate towards U.S. based products. The saying goes, “if it sells in the U.S.A…..it will sell in Puerto Rico.”

Consumers in Puerto Rico offer very similar purchasing demographics to those in South Florida, specifically in the Miami area.  Their purchasing habits reflect a keen interest in electronics, fashion, entertainment materials, mobile phones and jewelry.  Since their currency is the U.S. dollar, they find it very easy to purchase products from the U.S.  However, since the U.S. dollar is so strong currently, they are now expanding their buying habits to take advantage of markets and foreign manufacturers that operate under competing currencies.

The majority of internet buyers are between the ages of 20 and 48 years of age.  Most of them use credit or debit cards to make digital purchases with approximately 42% of them using web based payment systems to consummate their digital transactions.  As with most “island consumers,” they are not put off by slower shipping time frames and, keeping that in mind, they appear to demonstrate “bundle,” purchases.

In other words, their purchasing habits seem to reflect a willingness to add additional products in their packages to offset shipping rates.  While this doesn’t mean they will “stuff,” their packages with additional products in a binge buying approach.  Instead, it seems to indicate that they will add other products that they have contemplated purchasing previously to their latest order.  Therefore, up-sells and add-ons appear to be reflected in their online purchasing habits.

If you choose to explore this digital opportunity there are a few points you should consider.

Puerto Rico is not without its own perils.   As stated earlier, Puerto Rico carries more debt per capita than any State in the United States and it also has very high unemployment rate that runs almost twice what the U.S. mainland reflects.  The U.S. Congress is still trying to figure out how to assist the island government in addressing its debt and deficit.  Both of these issues cannot continue to be ignored, nor should they.  It is expected that appropriate measures will be taken to address these concerns in the next several months.

While all of the major U.S. based shippers work in Puerto Rico, Amazon shipping seems to be in a state of flux with regards to the shipping options they offer for products being imported into the island Territory.  Ebay also seems to be willing to modify their shipping options from time to time.  For that reason, Puerto Rico should not be a location that you fail to monitor the shipping options/requirements for Amazon and Ebay on regular basis.  In fact, you should monitor all of your designated shippers requirements/ options for changes or modifications

Finally, as Puerto Rico is an island located in the tropics, during “hurricane season,” you will need to monitor any storms that may target the Caribbean to ensure your shipments take those occurrences into consideration when you post expected delivery dates.

Another long-term consideration for ensuring product presentation in Puerto Rico is that there is still the possibility that the Commonwealth of Puerto Rico may someday become the 51st State of Puerto Rico.  If that were to happen, obviously products already being sold in that Territory would have a distinct advantage in capitalizing on that action.

Until then, it is commonly expected that as products gain notoriety in PR, they are shared with family and friends in the mainland U.S. as worthy of consideration.  As strange as it may sound, gaining a foothold in Puerto Rico may actually assist your domestic sales in the mainland!

The bottom line may well be a simple one. Don’t ignore our little neighbor to the South…..it is not called Rich Port for nothing!