So, You Want to Know How Your Company Is Impacted by International Trade and Commerce? 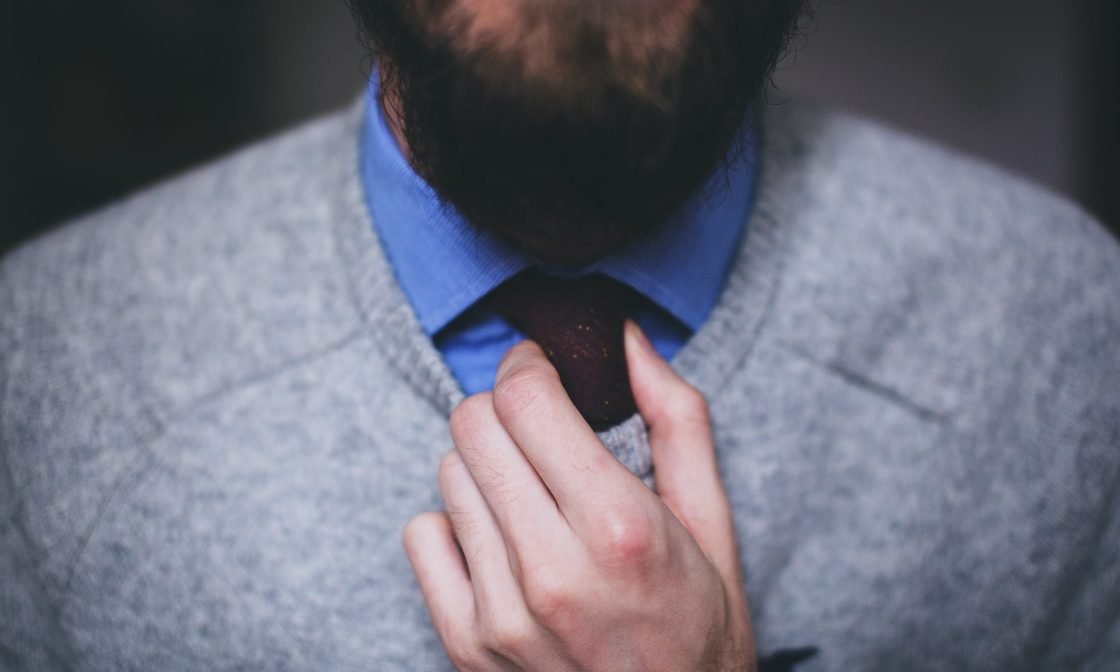 So, You Want to Know How Your Company

A long time ago, a famous business man made the comment, “…..I don’t need to know how international commerce works…..all my business is in the U.S.A!”  He made that comment just 17 months before he ended up “shuttering,” his company for good.  What is the lesson to take away from that statement? Maybe he should have learned a little bit about international commerce.

Let’s start with some basic concepts like the role of “Trade.”  The basic rational for “trade” is based on different people having different skills.  You go to the Dentist because she is able to perform procedures you cannot.  You purchase fish at the fish market because you don’t have a boat.  You buy products from overseas because they may cost less than their domestic alternative…..due to cheaper labor used in other countries.

The advantages of specialized skills or equipment or even geographical regions provides the impetus for “trade” to take place between people.  When you consider that you may need or want something that can best be provided to you from someone else….or somewhere else, and to secure it you may need to trade currency with them, then the role of trade in your world becomes more obvious.

Consider that if you want to make sure that you are able to sell your domestically produced products at a competitive price against foreign made imports, there are factors that you can control and factors that are out of your control. However, in both cases you still need to understand and be cognizant of those factors.

For the most part, exports generate income for the U.S. and have a positive effect on GDP while imports represent money earned elsewhere and are a drag on our economy.  Currency exchange rates influence both exports and imports.  When the dollar depreciates against other currencies….foreign made (imported) goods cost more and consumers purchase less of them. This may also mean that U.S. made goods become cheaper overseas…..thus increasing exports.

While you may not be exporting products, it would still be helpful for your business to know how the U.S. dollar is valued against currencies where your imported competitor’s products originate from.  If as an example, you knew that the greenback was worth more than the currency of the country that your main competition was imported from…..you could anticipate the pricing that your competition may be listed at in the coming weeks and months.  Would this information not help you with sales projections and forecasting?

Since the mid 1980’s the United States has run a trade deficit.  We have consistently imported more goods and services than we have exported.  Much of the base of this deficit is caused by consumers seeking out “perceived,” product value with little concern over the country of origin.  Many policymakers and economists continue to raise questions about the fairness associated with foreign trade.

As an example, if an imported product is manufactured in a country that pays “slave wages,” with little regard for their labor force or the impact their operation may have on the environment, it makes it very hard for domestic manufacturers who must contend (and pay for) those higher costs to compete with that imported product.

However, if your business is aware of the manufacturing concerns associated with that products manufacturer and the country of origin that allows this injustice to take place……you can compensate for that unfair competitive advantage thrust upon you by advertising/marketing this fact.  Most educated consumers will pay a bit more for a alternative product if they believe it supports healthy and moral manufacturing practices…..just as they will punish the purveyors of such a charade by rejecting such a product.

The United States is a founding member of the World Trade Organization and as such is committed to free trade with minimal quotas and tariffs.  For that reason, even if you are not an international exporter of your products, you still need to be educated regarding international trade and commerce.  It is important for you to know what you may be faced with from manufacturers and suppliers from abroad.

Just as you would like to know what the weather is going to be tomorrow so you can properly prepare for it, you would benefit from knowing what is happening internationally with companies that are manufacturing products similar (or identical) to yours.  It would help to know what the currency exchange rate is expected to be between their countries currency and the U.S. dollar as this will allow you to adjust your pricing (if possible) to compensate for such fluctuations.  If you know what sweet crude oil is trading for, you can extrapolate future anticipated fuel costs as this will influence overseas shipping costs…..just as it may affect your domestic delivery charges.

The world has indeed become a smaller place.  When products from Europe took months to arrive in the U.S. and were exceptionally expensive, few domestic companies were concerned about the impact of those imports on their business.  However, today shipments can arrive in weeks or even days and unfortunately in most cases……they arrive with lower prices attached to them.  If is precisely for those reasons that someday international trade and commerce will simply be known as business trade and commerce.

That day is TODAY.