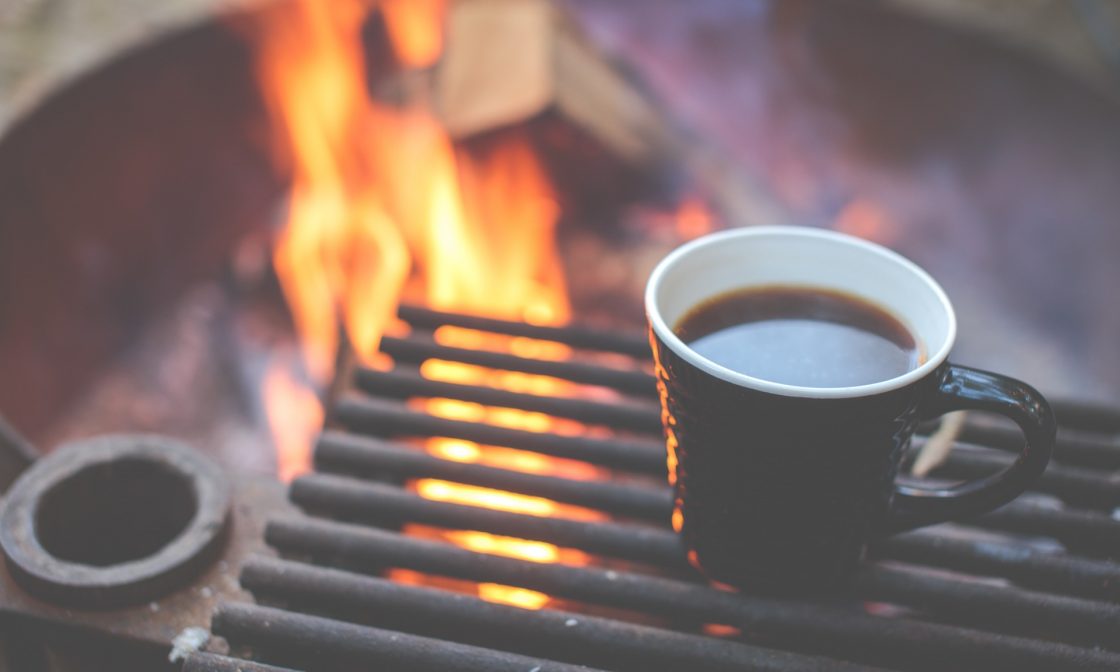 Amazon says this past Christmas Season was their best holiday sales season in the history of their company.  They shipped more than one billion items worldwide!  Amazon ended up setting new sales records for its flagship Amazon Echo family of products….outselling last year’s holiday sales records by over 9 times.  In fact, Amazon literally depleted its Amazon Echo product inventory this December.

Other historic achievements Amazon experienced this holiday season included more users than ever tried Amazon Prime.  They also saw the biggest single day ever for Prime Now deliveries worldwide on December 23.  In fact, they delivered three times as many orders this year compared with the same time frame for 2015.

It is no surprise that Amazon saw more people purchase products through their website than ever before. With U.S. consumer confidence reaching its highest level in a December since August of 2011, Amazon was seeing orders placed in unprecedented numbers. Like Amazon, UPS (United Parcel Service) noted that through the first week of January they expected to ship record volumes of packages…..with most of them going to Amazon customers.  It is equally interesting to note that shares of Amazon stock were up 14% in 2016…outpacing the S&P 500 by a solid 3 percent.

Another interesting, yet dubious achievement for this sales season was the number of fraudulent merchants who infiltrated the Amazon system.  As you review the numerous product complaints that are listed on various websites regarding Amazon orders, it is apparent that more and more fraudulent sellers are infiltrating the Amazon system.  The sheer number of negative reviews and feedback regarding companies that are listed as Amazon Sellers has increased exponentially.  While Amazon is doing everything it can to minimize these types of scam-sellers from ripping off customers, the effect is beginning to have a noticeable impact on the purchasing habits of digital marketplace consumers.

It appears that the vast majority of fraudulent digital sellers now trolling through Amazon have a few common traits they share.  First, most of them are newer merchants.  Second, they seem to usually post the lowest prices for the products they are offering.  Third, most of their ship dates will indicate that the ordered product will ship 3-4 weeks after the order is received.  Fourth (and most importantly) while they may indicate they are shipping the order from the U.S., they are in reality shipping it from China.

Obviously, they are using the lower pricing to lure unsuspecting consumers to their site and then using longer shipping times to disguise the time line for charge-backs or refunds to settle.  This way they can be paid for a product they don’t intend to ship.  Of course, being located in China means they are basically immune from any legal fall-out over such fraudulent transactions.  Once their merchant site is besmirched with fast growing negative reviews and feedback reports, they simply shut that site down and open another one under a different name.

The basic question on how to protect yourself as an Amazon consumer is rather simple.  You can either order Amazon direct products with the knowledge that they are current inventory resting in Amazon fulfillment centers… or you can order only from known merchants on Amazon.  You must make sure that you are following all of the procedures and protocols for safely ordering products from proven merchants on Amazon.  This of course, means consumers may not give merchants they are unfamiliar with an opportunity to earn their business.  However, the question remains…what are consumers to do to protect themselves from scam-sellers?

Now that we know these scam-sellers are getting themselves listed on Amazon, how can legitimate, honest merchants hope to compete with such internet thugs?  Well, there are a few things that legitimate merchants can do to help differentiate themselves from these criminal miscreants.

For many digital merchants, any fallout from these fraudulent sellers can have a negative impact on their own sales.  However, others may see this as an opportunity to separate themselves from not just the scam-sellers but from other honest digital merchants as well.  By following the five recommendations listed above, an Amazon Seller will undoubtedly demonstrate to potential customers why they should have confidence purchasing products from real merchants who ship real products!