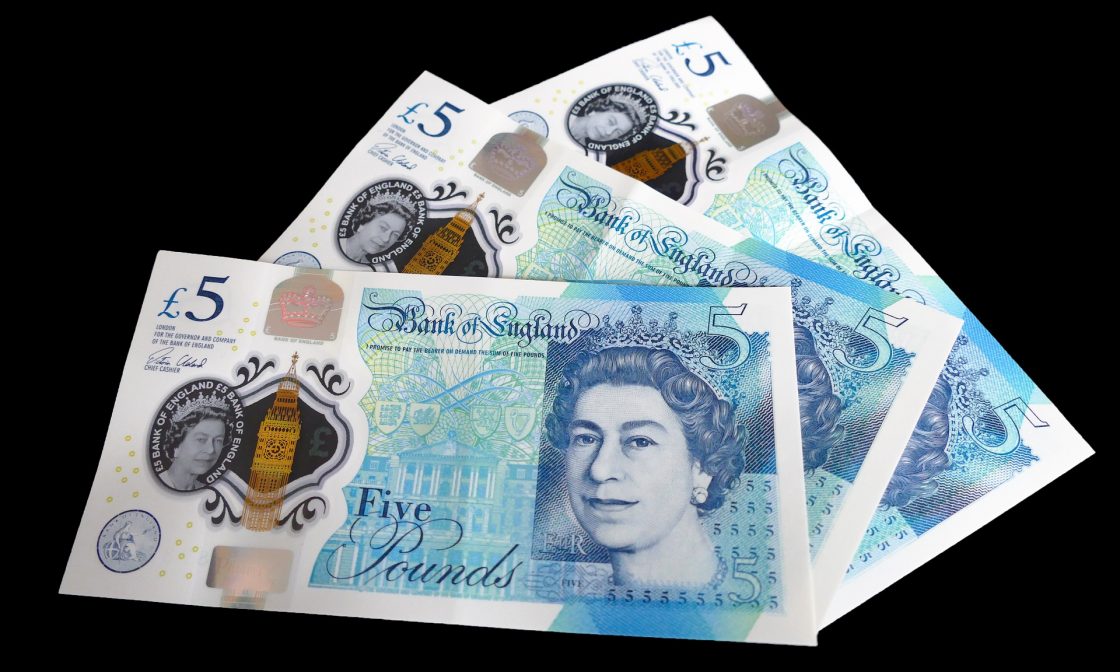 2017 Currency is off to an Interesting Year!

Lately, every time a new currency projection is released by a well known foreign exchange analysis firm, it seems to be in direct conflict with other articles and their currency suppositions.

How can such contradictions be explained?  In two words…unpredictable volatility.  How can your company avoid the negative impact of such unpredictable volatility? The simple answer is “currency trading is not your business!”  Proper hedging and currency positioning can protect your profit margins in your products only if you rely on stable experts who understand your business.

For a variety of reasons, foreign currency speculation and exchange projections are undergoing a rudimentary “re-set,” when it comes to how they are being impacted by political and economic issues.

If you are an importer/exporter of goods that relies on effective currency trading to support your profit margins, it is important that you partner with trading analysts who can assume the burden of accurate and effective trading guidance.

To that point, a decade ago most currency analysts remember that true currency value adjustments occurred once hard-data points had been confirmed.  Today, an opinioned “Tweet,” can result in an actual currency value “spike or dip.” Today, companies like MosaicaFX are at the frontlines of incoming sporadic and contradictory data, working to ensure the best information available is used to support your trading needs.

First, it is expected that the GBP/USD currency pair can expect to have a volatile year.  Second, it is expected that they will encounter significantly more volatility in the first half of the 2017 when compared with expectations for the second six months, although politically motivated “rate-shocks,” may continue to occur as commonplace.

Many analysts believe there is as much as an 80% chance of a December 2017 exchange rate of between $1.19 and $1.20.  If issues arise from the implementation of support structures being developed in anticipation of Brexit moving forward, the rate could reach a low of between $1.07 and $1.13.

The need (and the ability) to trade currency on the international marketplace is “key” to the global economy.  As goods and services are exported/imported between the UK and USA based consumers, the affected businesses involved in those transactions need to be able to convert the USD into GBP currency profitably and efficiently.

To facilitate such currency trading on the foreign exchange markets, the respective currency values need to remain somewhat stabile and static to support effective execution of such trading.  The markets do not respond well to roiled currency rates that are in a constant reactionary state.  This is yet another reason that partnering with stable currency trading analysts is paramount to your success.

Other factors that impact currency values and their parings with each other are each country’s GDP, interest rates and wage inflation.  Companies that make investment decisions based on these factors will either increase or decrease the demand for specific currencies.  Inflation and quantitative easing can also impact the supply and value of currency as well.

As demand for a countries products increases (or decreases) the demand for that country’s currency also varies.  When trade balances between such country’s are compared, such trade balances can help drive the valuation between the associated currencies, thus changing the exchange rates.

Currency demand is closely tied to currency value.  When political and economic factors are considered, currency valuation is impacted….thus also increasing or decreasing currency demand by volume.  The difference between today and the past is that in today’s instantaneous (digital) marketplace, currency exchange rates may not wait to see the true impact from a hard-data standpoint on said currency value.  In fact, such knee-jerk reactions to trends and projections can actually drive currency rates itself!

It is for this reason more than ever that it is imperative that companies that rely on accurate and timely foreign exchange rate analysis and trading execution, count on stable and effective trading partners such as MosaicaFX.  Now is not the time to attempt to navigate these unpredictable and volatile trading waters without a firm hand at the helm of your ship.