Steven Mnuchin …the second most powerful man in America 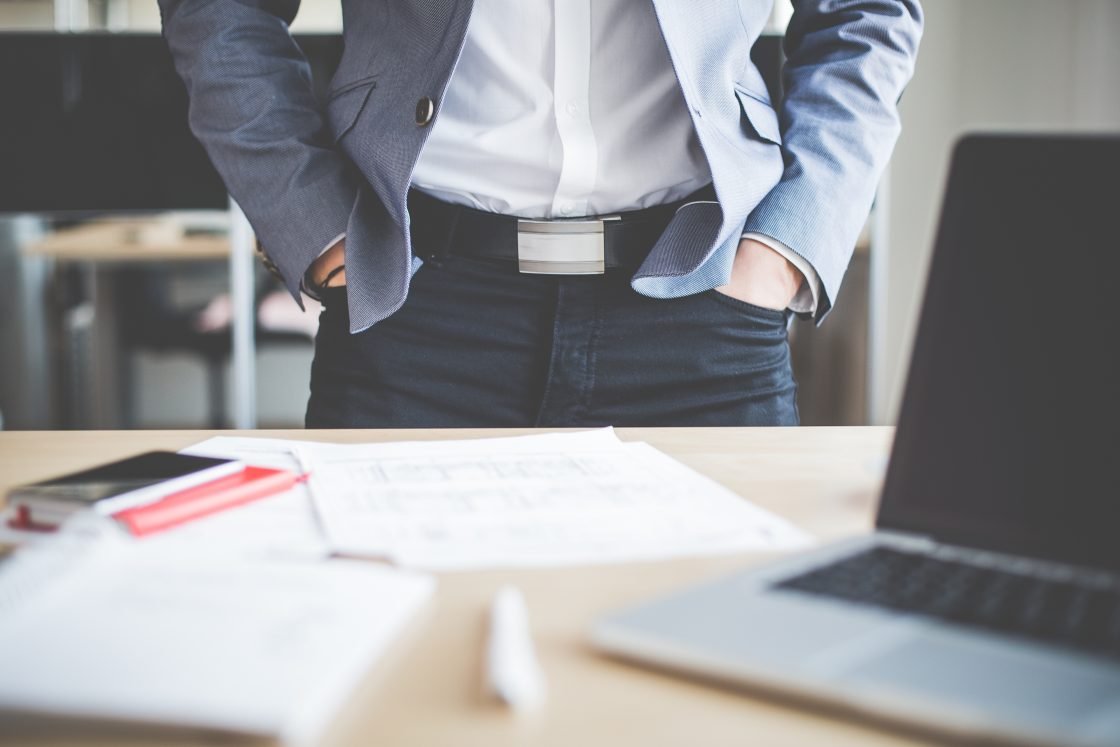 …..the second most powerful man in America

However, with the volatility today’s global economies are experiencing; the U.S. Secretary of the Treasury is now considered a tier one cabinet member as well.  For that reason, it is important that we know more about Steven Mnuchin and where his policies may lead our economy.

Back to the Basics…..

Secretary Mnuchin comes from a rather standard educational background common for many appointed policy wonks in Washington.  He was educated at Yale University graduating in 1985 before going to work at Goldman Sachs for 17 years, eventually becoming their Chief Information Officer.

After leaving Goldman Sachs he founded and ran several hedge funds.  He eventually bought a failed residential lender (IndyMac) and after restoring it as OneWest Bank, it was purchased by CIT Group in 2015.  Secretary Mnuchin joined the Trump campaign in 2016 as the national finance chairman for the campaign.

He is widely respected and praised as a smart, pragmatic and rather cold when it comes to making tough business decisions.  He has announced that he has three main objectives while serving as Secretary of the Treasury.

For purposes of full disclosure, Secretary Mnuchin was accused of overseeing a high rate of foreclosures in the reverse-mortgage industry while owning OneWest Bank.  He was also questioned regarding his close ties to Wall Street and the investment banking sector when nominated by President Trump.

The bottom line is that historically most Treasury Secretaries come from the banking/business private sectors as that is where they develop the necessary experience to formulate policies to effectively manage and run the world’s largest economy.

It is somewhat disingenuous to complain that a Treasury Secretary may come from the business sector that makes up the finance and banking industry as it appears that former Treasury Secretary’s who come from academia have had very weak track records of running our economy.  Hence, if business backgrounds are needed…..then business people will have them.

The Secretary’s Greatest Challenges for 2017…

One of the most pressing issues that the United States economy will be facing in the near term is rolling our way on March 15th of this year.  That is when the debt ceiling deadline will be reached by the U.S. Government.  On that date, the U.S. coffers will only have around $200 BILLION Dollars in cash.  The only options available to keep everything from grinding to a halt would be to have Congress increase the debt ceiling.  Unfortunately, there is little appetite in Congress to hold such a vote.

Once the new Secretary figures out how to handle the debt ceiling deadline, he will need to focus on the massive amount of debt the United States has crushing down upon it.  The debt currently stands at $20 TRILLION Dollars and President Trump is inheriting an additional built-in deficit of $10 TRILLION over the next decade under policies enacted by the previous administration!

When you consider that the new Administration has expressed a desire to develop new infrastructure projects needed in our country, increasing benefits for U.S. Military Veterans, rebuilding our military and increasing our border security, while cutting taxes….you can see that the President and the new Treasury Secretary have their work cut out for them.

The first big test for the new Treasury Secretary and the President will come on March 15th.  By March 16th we will have a better understanding of what Steven Mnuchin is made of.