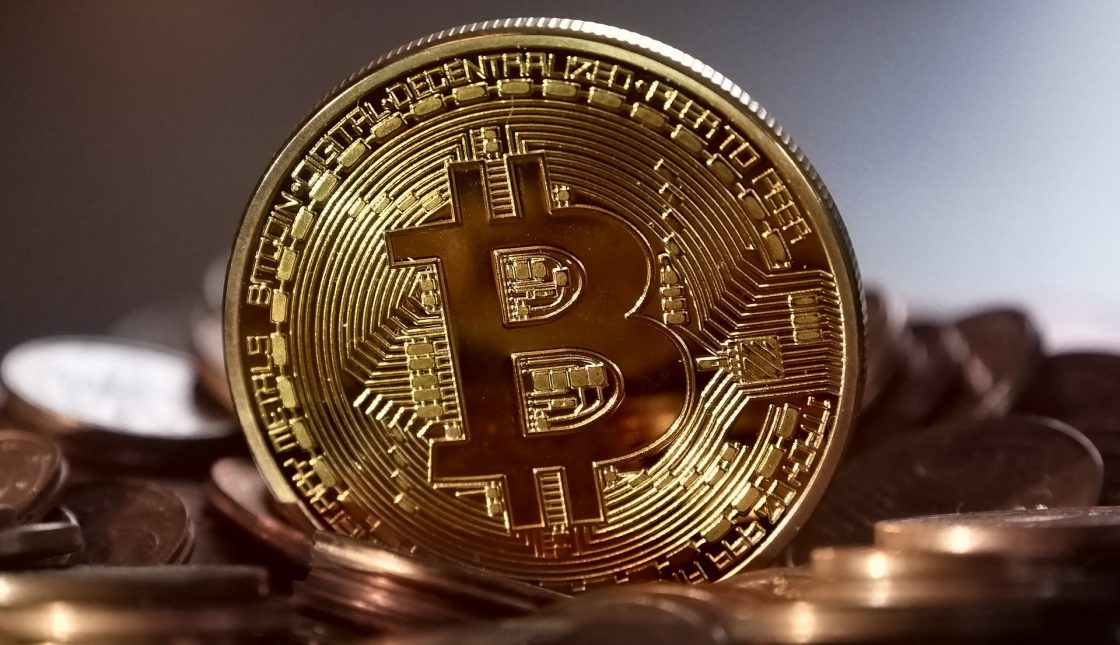 Everyone by now has heard of Bitcoin.  Almost everyone knows someone who knows someone who is using it or has transacted in it.  However, the majority of people still don’t know how Bitcoin works.  Since it is now being counted as a global currency in many respects…..let’s start with the basics on how Bitcoin operates.

If you are a new user to Bitcoin, you can initiate your entry into the currency without first learning all of the details on Bitcoin functionality.  Like many technologies you will develop a better understanding of it as you begin to set it up and use it.

The first thing you will need to do is set up a Bitcoin wallet on your computer or Smartphone.  This action will generate your first Bitcoin address.  You will have the option of creating more addresses whenever you need them.  You will need to disclose your addresses to your clients, friends or employers so they can pay you or vice versa.

This process is fairly similar to how email works, with one big exception.  Your Bitcoin addresses should only be used once.  This is one of the reasons that Bitcoin is a very secure way to handle payments.

There is no fee to receive Bitcoins.  Many wallets let you control how large a fee to pay when spending.  Most wallets have reasonable default fees….and higher fees can encourage faster confirmation of your transactions.  Fees are unrelated to the amount transferred so whether you are sending 1,000 Bitcoins or 1 Bitcoin…..the fees are the same.

If your business accepts credit cards or PayPal you know the problems that can occur when payments are later reversed.  Problems like chargeback fraud results in limited market reach and increased prices….which can in turn penalize customers.  Bitcoin payments are irreversible and therefore fully secure.  That means that the cost of fraud is no longer carried on the shoulders of the merchants.

International Bitcoin transfers are almost instantaneous.  There are no banks to make you wait three business days and no extra fees for making international transfers.  Just as there are no minimum or maximum transfer amounts you must contend with.

Another positive aspect of using Bitcoins for your digital payment is that you do not have to share or process sensitive information from your customer’s credit card data base.  While Bitcoin still requires you to secure your wallet and your payment requests, it does not force you to share sensitive personal or financial data over the internet.

How to Acquire Bitcoins…

Bitcoin is a cryptocurrency and a payment system that allows direct peer-to-peer transactions to take place without an intermediary.   However, it may be noteworthy that the United States Treasury categorizes Bitcoin as a decentralized virtual currency.

Several marketplaces called “Bitcoin Exchanges” allow people to buy or sell bitcoins using different currencies.  In fact, you are now able to purchase Bitcoins through currency exchanges such as MosaicaFX.

As we said before, Bitcoins are stored in a “digital wallet,” which exists either in the cloud or on a user’s computer.  If you think of the wallet as a kind of virtual bank account that allows user to send or receive bitcoins, pay for goods and services or be treated like savings or even an investment…you can see that this virtual currency mirrors in many ways other mainstream currencies.   Of course, since your Bitcoins are not held in a traditional bank account, they are not insured by the FDIC.

What does the Future Hold for Bitcoin?

No one knows what the future holds for Bitcoin.  As a virtual currency it is mostly unregulated, although that may change as global governments are concerned about the status of taxation on the currency as well as their lack of regulatory control over it.

It appears as though the popularity of Bitcoin is slowly growing.  As more traditional foreign currencies become more unstable or reflect unexpected volatility…currency traders are more willing to explore other more “out-of-the-box,” alternatives for their trading.

Conventional wisdom seems to indicate if traditional global currencies remain stable and predictable; Bitcoin growth may plateau and possibly even shrink.  However, if those currencies continue to stumble and reflect unpredictable trajectories…then it would be expected that a virtual currency such as Bitcoin may expand its appeal to a larger base that would choose to consider a more direct peer-to-peer currency.

As Bitcoin is a very complex cryptocurrency, before you consider moving traditional funds into Bitcoin wallets it would be highly advisable for you to speak with an experienced foreign currency exchange group that is well-versed in the intricacies of Bitcoin…like MosaicaFX.  We are fully prepared to explain the complexities of Bitcoin and how best to navigate them.