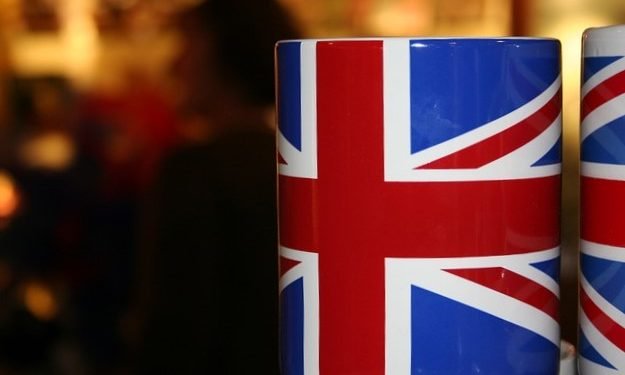 The Institute of Export & International Trade (IOE&IT) is recommending to exporters that now more than ever, they remain vigilant with regards to the ongoing Brexit negotiations so they can take precautionary steps to protect their profits and business positions.

Some of the key issues for international business that the current Brexit negotiations will no doubt take into account are as follows:

The IOE&IT is focused on increasing the UK’s export performance by increasing the professional business standards in international trade management and practice that will allow the UK to continue to expand its export business post-EU Membership.  Arne Mielken, President of the IOE&IT states, “…EU law will automatically cease to apply in a maximum of two years, unless it is unanimously decided by the UK and EU to extend this period.”

Mielken went on to say, “…There is little time for governments to work on a withdrawal agreement and much more to agree on than trade.  While the UK hopes to secure a bespoke deal for generous access to the EU Single Market through a Free Trade Agreement (FTA), that outcome is far from certain.  Crucially, the EU Council, European Parliament with its veto powers and the 27 Member States (and possibly some regional parliaments) each with different interests must also agree to any future deal.”

It has been noted that the complexity of navigating these hereto uncharted waters, could in fact derail future trade agreements due to the additional issues that will need to be discussed.

To that point, Mielken voiced the following concern, “…This means that trading with EU countries could become more complicated and international trade agreements and customs and border arrangements will have to be revised carefully to factor in the UK’s exclusion.  This rethink will take in its entire trade and customs policies, including everyday essential global trade matters.  It will affect the quota, tariff, valuation, origin and supply chain security of every company trading with us (UK).”

When you add in the imposition of duties and non-tariff trade barriers like licenses and certificates the result could be well established supply chains could be displaced….especially in areas of high regulatory control.

The IOE&IT President concluded his remarks by stating, “…I fear that an EU/UK FTA is not the solution for frictionless trade that most UK businesses are asking for.  Crucially, as a free trade deal is a contract between two nations, it can never be as ambitious as sharing a free and open single market.  Free trade may mean a duty reduction, but it will require the development and passage of massive administrative infrastructure, documentation and certificates.”

For the aforementioned reasons, it is expected that the only certainty is uncertainty; the IOE&IT are advising exporters and importers to add trade delays and disruption contingencies to their future trade agreements.

As the future for post-EU membership for the UK is uncertain….so it is for the EU in general.  It is for this reason that it is expected that the GBP, Sterling, Euro and U.S. Dollar are all destined for volatility over the next several months and possibly years.

It is imperative that from this moment on if your business relies on any of the aforementioned currencies, you must keep an even closer eye on the Brexit negotiations now that Article 50 has been enacted.

MosaicaFX has identified that the momentum of uncertainty that was launched with the Brexit vote has been compounded now with the Article 50 negotiations taking place.  We will be providing regular updates on this situation for the foreseeable future.  If you need additional information or guidance from a reliable source, feel free to contact us at your convenience to discuss how best to position your company to protect its profits.

Remember, a post-UK membership is not truly about how it will impact your currency trading decisions now or in the next 90 days.  The true impact on your business will be long-term and possibly not known for years.  Now is the time to lay the groundwork for your future in dealing with UK currency!