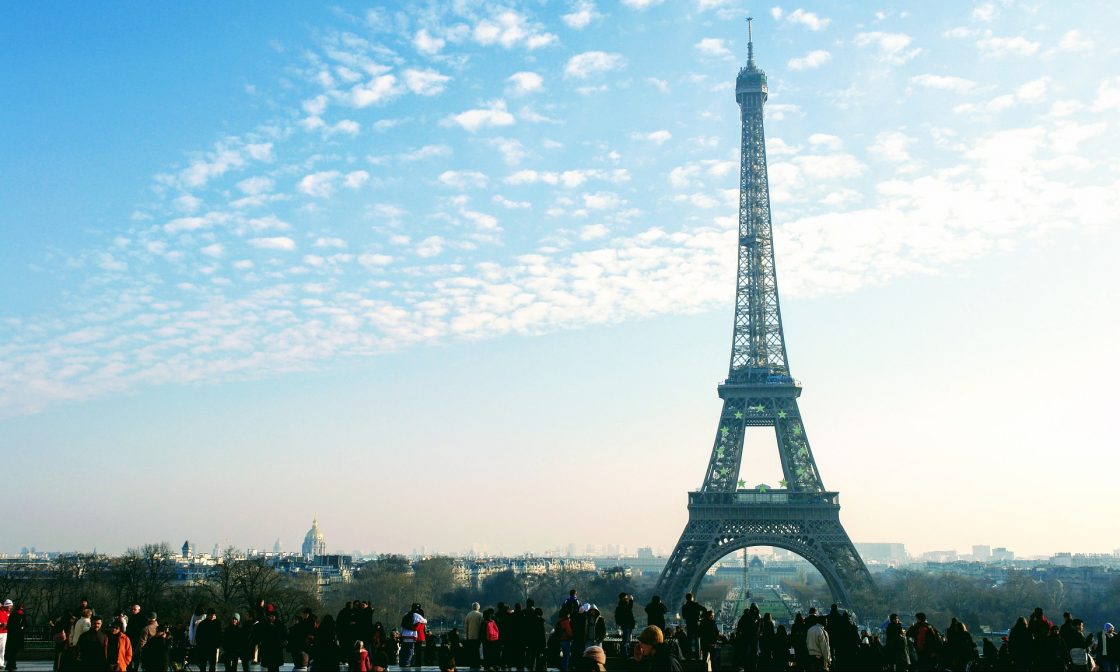 The first round of French elections is just days away and the long-time establishment pollsters are beside themselves with derision.  They have never witnessed such close polling between candidates this late in the process.

Sharing these concerns over the lack of a more pronounced separation of candidates, it appears investors in stocks; bonds and currency (FX) are also perplexed as to what the outcome of this election will hold for the markets.

Case in point, investor hedges and risk premia are at (or near) record highs across the board for these markets.  One only needs to reflect upon the growing market anxiety to see just what importance this week’s election holds.

Sunday will mark the first round of voting for France’s national elections.  It can be said that France’s pre-election polling is as roiled and confused as our polling in the recent U.S. Presidential election.  To wit, every poll for the past month has indicated that Independent Emmanuel Macron and the National Front’s Marine Le Pen are in control of the top two spots.

Similar polling seems to indicate that Macron would win a May 7th runoff.  However, both of the two front-runners have been steadily slipping over the past couple of weeks.  This has allowed Republican Francois Fillon and Communist-backed Jean-Luc Melenchon to climb within striking distance of the two leading candidates.

As Managing Director of Kantar Public France, Emmanuel Riviere has stated, “…This situation is totally unprecedented.  The fact that there are four potential finalists makes the situation very complex.”   In fact, one of the most concerning points for pollsters is the large level of indecision still apparent among most French voters.

One of the reasons that may explain the record high hedges in EURO/USD is due to the uncertainty evident in the electorate.  This uncertainty and volatility is significantly greater than during elections just five years ago.

Equity investors have never been so hedged against a downside and bond investors have dumped OAT’s as aggressively as they could.  The direct impact that this uncertainty has created has caught even experienced investors off guard.

BofA has noted that their European Strategists are forecasting stocks in the region to rally in the event of a Macron or Fillon win and to possibly fall (in the short term) by as much as 13-23% if Le Pen wins due to a higher risk of France leaving the currency union/ EU.  They view financials and other peripherals as more vulnerable to a Le Pen victory although Labor and nationally supported portfolios may actually strengthen.

It is expected that if by some small chance Communist-backed Jean-Luc Melenchon were to win (or even make it to the May runoff) all bets are off with regards to what the markets may do.  Such a message his win would send would have potentially dire ramifications across many financial fronts.

The Markets are FRIED…

MosaicaFX has recommended that currency investors meet with their currency management teams to explore what options are available to help protect profits.  It may be that the aggressive and even record-setting hedging that is taking place in France due to the looming elections should be studied analytically for future guidance in situations such as these.

We are seeing such hedging being implemented in other markets regarding other currencies traded against the U.S. dollar.  Feel free to contact one of our MosaicaFX Account Managers to discuss the impact of the national election being held in mere days for France.

Due to the fact that all four of the leading candidates will no doubt impact a wide swath of the markets no matter who wins, it is expected that preparation within the next 48 hours may offset the turmoil that may result from Sunday’s election outcomes.