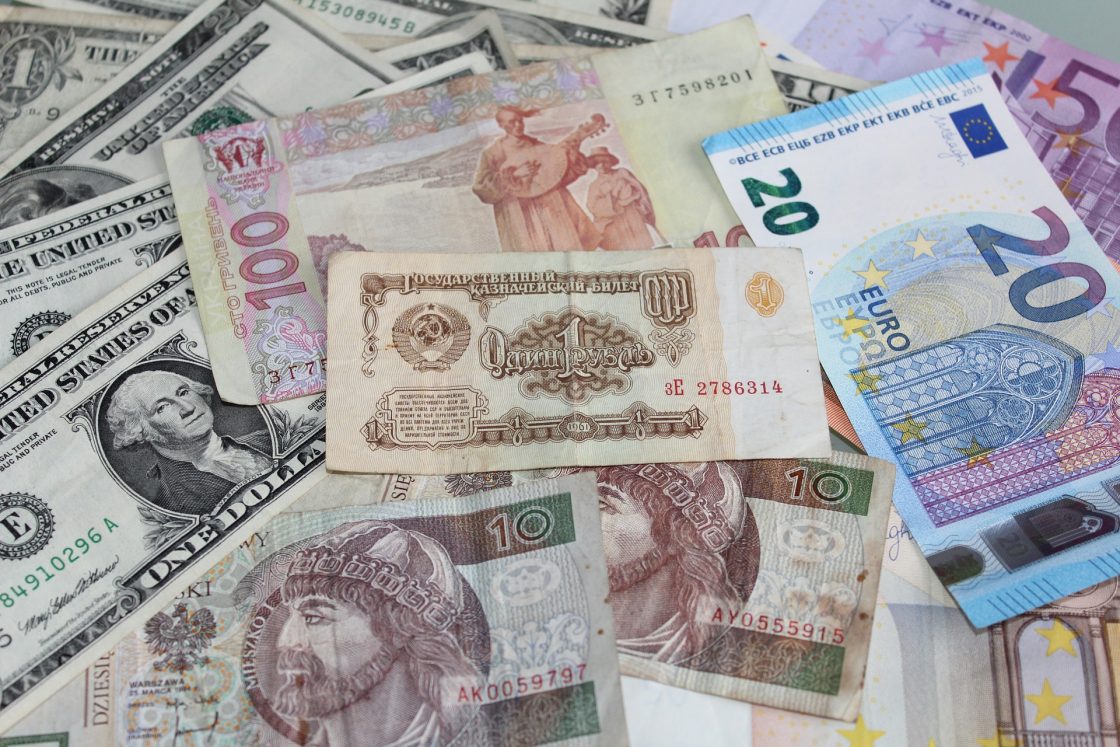 As the financial world has been in such flux and turmoil over the last several weeks, we thought we would try something different with this article.

Every day most people who work within the financial markets or with foreign currency need to remain focused on the vast amounts of information and data that must be processed to properly manage their portfolios and protect their profits.

We thought you might enjoy a few facts (25 to be exact) about currency.  Who doesn’t like to keep a few trivial facts in their back pocket for light-hearted cocktail hour discussions?

Now that we have provided you with enough currency trivia to impress your friends, give us a chance at MosaicaFX to protect your profits!  We are looking forward to discuss your currency management needs at your convenience.