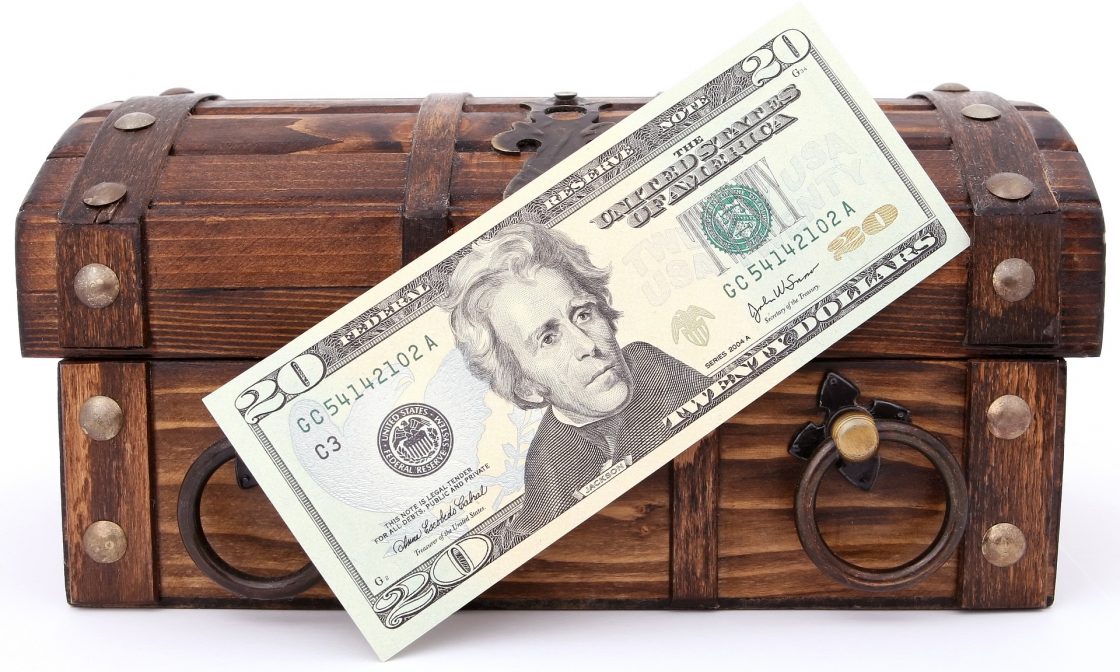 Several weeks ago, one of our clients made an off the cuff remark about the beginning of paper money.  He was obviously very successful and well versed in foreign currency trading and management.  Having an inquisitive mind, the conversation turned to different types of currency and its beginnings.

During a casual discussion with his currency account manager about the history of money, the question came up about when paper money was first introduced.  The subject garnered so much interest among our management team that we thought you might also find our research interesting.

Historically, currency was made up of everything from sea shells, to semi-precious and precious stones to metal coins cast by man.  Eventually, cloth or paper money was developed as it was easier (and lighter) to carry.  It seems that currency was limited only by mans imagination as to what was deemed valuable.

It appears that when the great Kublai Khan overran ancient China, he not only conquered great population centers but he also developed a postal system right before he introduced paper money.  While it might take the Chinese Emperors a few hundred years to eventually evict the Mongol hordes, they were quick to take steps to remove any threat of the Mongols ever returning.

This was accomplished by constructing the Great Wall of China to keep them out and by abolishing the Mongol established currency early during the Ming Dynasty; they erased all remains of the Great Khan’s conquest.

Now it appears that half a millennia later the rest of the world is also considering doing away with paper currency… at least to some degree.  However, don’t panic as it doesn’t mean that we will have to go back to carrying seashells or pretty stones around with us.

Big Notes May Be the First to Go!

Governments today say they are considering eliminating paper currency because of crime, but that is just one of the reasons such an idea is on the table for discussion.  Let’s face it, a lot of tax revenue is overlooked due to “cash,” transactions that are hard to track and account for by national governments.

India recently required its 12 Billion people to surrender all of their largest currency notes for smaller bills.  This effectively eliminated over 80 percent of the paper currency in circulation nationwide.  While their Prime Minister claimed the action was to combat counterfeiting… the real reason was most likely to increase tax revenues that were being lost due to cash transactions!

According to economic surveys, more than 70 percent of all business transactions in India are done with cash, thus making them untraceable.  This means no formal record of sales and of course that means no record for sales or income taxes.  By eliminating the two largest bank notes in circulation in India, it becomes more difficult to conduct such business transactions.  It is the simple problem of having to physically transport, manage and store large volumes of smaller bills.

The United States government is not as concerned (or so they say) about tax evasion issues due to cash transaction based payments.  This is because unlike India, less than 15% of all transactions are completed in cash…and those average about $21.00.

For that reason, many economists believe that by eliminating the $100 and perhaps even the $50 bill, it will become impractical to use paper money in high dollar transactions.  As an example, a million dollars in $100 bills weighs as little as 20 lbs.  However, if you have to fund a million dollar transaction with $10 bills…you need to plan on transporting 200 lbs!   That’s the difference between an average backpack and a pallet dolly.

The effect of forcing consumers to rely on small bills is expected to help curve crime.  Whether that theory is sound fiscal policy is yet to be seen.  Conventional wisdom would suggest that criminals would simply start trading in another valuable currency like gold coins, precious stones or perhaps relatively untraceable gift cards.

What’s the Downside to Dropping Cash?

One of the enemies of a cashless society is privacy.  Consider that every single transaction becomes traceable.  That means that someone (everyone?) knows what you are purchasing.  If you purchase more than two bottles of wine a week, would your car insurance carrier use that as an excuse to raise your rates?  If you purchased an occasional cigar, would your employer deem you a potential drain on the health insurance pool?

With traceable transactions, there is always a concern for your buying habits to be “hacked” or even legally collected by government agencies for various reasons.  However, once that data becomes inventoried… do we need to worry about who may have access to it and how it could be used against us?  Most cyber-security experts answer that question with a resounding…absolutely!

You Can’t Have it…You Can Only Spend it!

Finally, if the world eventually becomes a true “cashless society,” then the question becomes…would you truly have access to your money, if the only time it would be available would be when you spend it?  In other words, simply carrying a universally accepted paper currency in your possession would cease to be an option.

The only time you would be able to confirm your money still physically existed would be when you tried to spend it.  If the electronic transaction was approved and was completed, then you must have at least those funds under your control.

Put another way, even if your account was flush with funds, they would only be worth something if you had access to them or the entity you wanted to pay them to for a purchased good or service accepted them.  Consider that coins, diamonds, precious metals or paper currency can be physically handed over to someone and as long as it is a valuable commodity that is acceptable to the entity you present it to…the transaction can be completed.

However, if a natural disaster or a man-made one interrupts the digital flow of electronic communication in your location….then for all intensive purposes you could become instantly destitute.  While that fact may be temporary in nature and even arguably inaccurate, from a practical (real world) sense…it would be a fact.

Perhaps it is time to reconsider this cashless society concept all together.  Might we suggest a quick conversation with one of our MosaicaFX Account Managers to about the future of currency in general and the securing of your profits specifically?