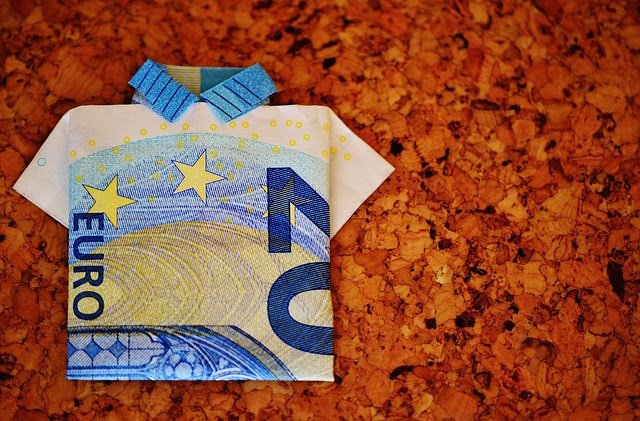 There are a lot of things happening over the next couple of weeks with regards to the GBP, U.S. Dollar and Euro.  These currencies all have tremendous pressure being placed on them for a variety of external reasons.

While the Dollar is dealing with primarily economic data…the GBP and Euro are being impacted by stresses that are more of a political nature.  Therefore while the Greenback may be dealing with multiple data point adjustments over the next week or two, the GBP and Euro may be in for a rough ride for a bit longer.

No economist or currency managers are able to forecast with 100% certainty, although it is to be expected that they are somewhat better than fortune tellers who use crystal balls or chicken bones and voodoo spells.

Having said that, we at MosiacaFX pride ourselves on using the most up-to-date analytical data and experienced foreign currency managers available to interpret and predict future currency trajectories.  We are committed to providing our clients the best account support possible.  Let us prove to you today our resolve to protect your profits.

This week marks the beginning of the halfway point in the second quarter of the year.  In the UK, we can now expect updated data from the UK Purchasing Manager Surveys or PMI for Manufacturing, Services and Construction.  This up-to-date data will provide an overview of how the UK economy performed for April.

Markets will no doubt be watching to see whether these bearish trends continue with the PMI’s. On balance, TD Securities believes, “…markets are looking for a bit of a pull-back in the PMI’s, and we’re (just) modestly optimistic in a review of the weeks ahead.”  At present, we doubt that disappointment will feed into any sustained pressure on Sterling through as the currency appears to be more concerned with global investor dynamics and current UK domestic politics.

The markets are anticipating the meeting this Wednesday of the FOMC (Federal Open Market Committee followed up this Friday with the Non-Farm Payrolls report.  As recent GDP data for Q1 was disappointing to the same the least and a low Payroll expansion of (98K) for March was also considered negative…the question of 2017 sustainability for the growth of the U.S. economy is now considered truly “concerning.”

When the Federal Reserve holds its next meeting in June, a great deal of interest (as usual) will be riding on the level of confidence they place in the U.S. economy through the generally “couched” language they publish.  Such language will no doubt weigh heavily on the Dollar. While expectations have been for the Fed to announce an increase in interest rates at that meeting, analysts now fear that recent data reflecting the aforementioned poor data may bring those assumptions into question.

Not all economic analysts are on board with those assessments however.  “While it is true that if the FOMC report lowers expectations for the economy, the result could be a weaker Dollar…it is also true that the Q1 GDP “miss” was possibly due to “transitory or seasonal,” effects more than it was based on real economic decline,”…according to Barclay’s Capital.

Current consensus estimates for April are that they will have a better showing than March as far as payroll expansion goes.  Specifically, TD Securities expects a 165K and Barcap forecasts a 225K expansion with an average of approximately 195K ….providing the “chicken bones and voodoo incantations,” are accurate.

As any foreign currency trader is aware, the future of the Euro is in flux while it awaits the outcome of the second round of the French elections.  While the main supporter of the European Union, Emmanuel Macron, has been leading in all of the current polls, the nationalist candidate Marine Le Pen, seems to be fast closing the gap.  In actuality, it may be that Macron has slipped as much as Le Pen has risen now making for a much more competitive race.

Conventional wisdom currently holds that this is not just an election for the Chief Executive’s Office of France, but it may also be a vote for the future of the European Union itself.  If Le Pen wins, “Frexit,” may be the next “hit,” the EU takes.  For this reason, the Euro has been softening a bit as markets are exercising caution ahead of the upcoming election.

Overall however, it is safe to say that the Euro is basically treading water ahead of the May 7th elections.  The markets appear to have priced into the current currency values a win by Macron.  Despite a lack of policy adjustments by the European Central Bank during their latest meeting, most stabilization of the Euro (including the aforementioned micro-softening of its value) are simply the “angst,” reflected in the currency markets due to the politics of France.  It is safe to say that much will be answered on the morning of May 8th.  Either the Euro will strengthen…or it may roil with a Le Pen surprise win.

As we opened this article, now is the time to partner with a currency manager that relies on more than voodoo to protect your profits.  Don’t allow yourself to be overwhelmed by the many different market gyrations that are under way.

It is fair to say that unless you do what we do everyday….there is no practical way to gather and analyze the vast amounts of market and currency data we work with on a daily basis.  That is why we would welcome the chance to work with and be honored to have you as our client.