Walmart vs. Amazon Game of Thrones… 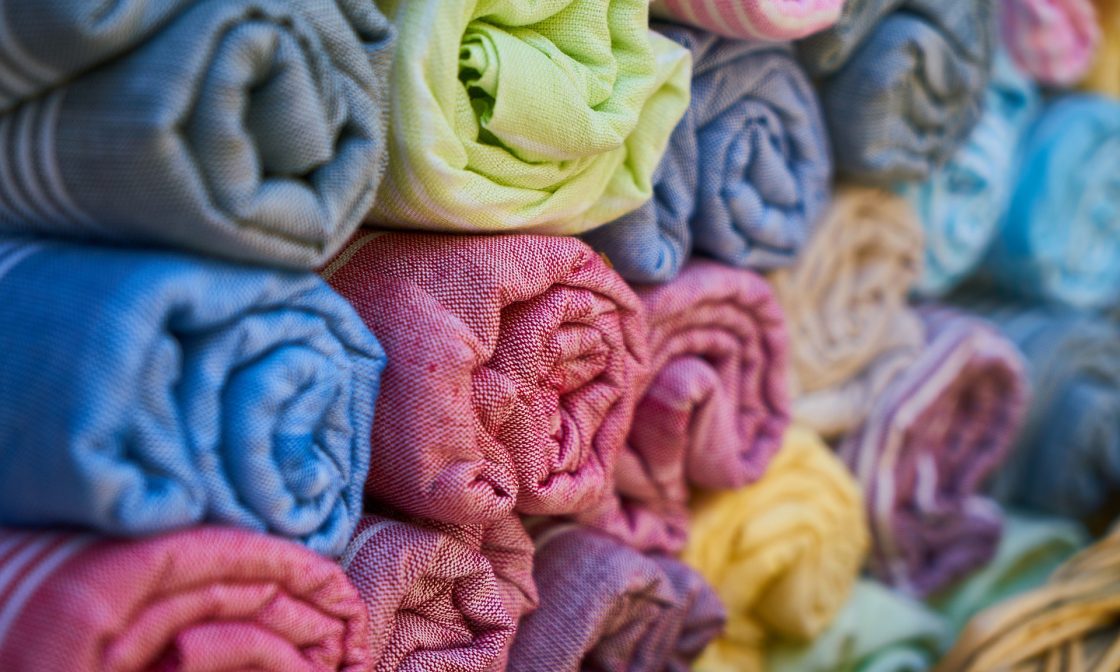 In an effort to combat Amazon’s constant advance across the retail front, Wal-Mart opted to up their game with regards to direct competition with Amazon. Specifically, the giant “Box-Store,” entity has gone on a recent digital acquisition spree that includes Jet.com.

Marc Lore, Found and CEO of the e-commerce startup Jet.com, Inc. has been assigned the daunting task of completely revamping the Wal-Mart digital marketplace model so that it can compete head-to-head with Amazon.  The question that is on everyone’s mind… is can the CEO of a 15 month old website that has never posted a profit successfully redirect 15,000+ employees who run Wal-Mart’s e-commerce entity?

The fact remains that this is an urgent rescue mission needed to repurpose Wal-Mart’s historically underachieving internet sales operation so that it may (finally) successfully compete against its arch-nemesis Amazon.  While many insiders consider this a big gamble…the rewards may be trajectory changing if successful.

Lore has a background that should definitely give Wal-Mart some insight into how best to compete against Amazon.  In 2010, Walmart tried to buy Lore’s first online retail company, Quidsi Inc., which operated websites such as Diapers.com for parents and Wags.com for pet owners.  However, Walmart dragged their feet and lost that opportunity to….you guessed it, Amazon.

For just over two years Lore worked at Amazon running that division before quitting due to his apparent disappointment in Amazon not directing more resources towards that effort.  Many believe that Lore felt that Amazon never understood the full potential of these product specific verticals being powered digitally by Amazon.

A year after leaving Amazon, Lore started Jet.com.  Many of his close friends attributed “revenge” as one of his motives for having Jet carrying almost every product type that Amazon does.  Insiders also believe that Jeff Bezos, Amazon’s CEO, noticed what Jet was up to and for that reason may have “fanned the flames” of this brewing feud by announcing that Amazon was closing Quidsi, stating “… it didn’t see a path to profitability.”  A statement many found quite pointed considering Amazon’s past money-losing history.

So what’s the Plan?

Many of Jet’s customers were enamored with Jet’s sensibility and individual “warm” touches the website provided them.  One of the often heard complaints about Amazon is that it is more akin to “mega-warehouse,” shopping than a stylized-boutique.  It has little personality and can come across as cold and somewhat inhospitable.  Jet.com on the other hand went out of its way to make you feel like you were a friend visiting a store.  Their goal was always to make you feel like you were not just welcome…but actually missed while you were gone.   Conventional wisdom says that will be the new approach to the old Wal-Mart ecommerce website.

As many people are already aware, Lore recently announced free delivery on Wal-Mart.com orders of more than $35.00.  This was a Jet-like tactic to provide customers discounts for filling their shopping baskets with more products.  There are no monthly or annual fees (as compared to Amazon) and instead of a seven day shipping time frame, Wal-Mart.com will ship those orders in two days!

Finally, he announced that shoppers will be able to realize even deeper discounts on one million products sold by Wal-Mart if they order them online and then pick them up at one of the chain’s 4,700 stores!  Think about it this way, if you are headed to Wal-Mart anyway…order the items you know you will be picking up before hand and enjoy the added savings once you arrive to continue you’re shopping!

The Icing on the Cake…

Wal-Mart has also initiated an aggressive acquisition spree, purchasing other middling e-commerce startups such as Shoebuy.com ($70 million), fashion retailer ModCloth ($45 million) and outdoor apparel seller MooseJaw ($51 million).  Wal-Mart then installed the Founders of these entities as Lore’s Deputies to begin selling their products on Wal-Mart.com.

Rumor has it that Wal-Mart is also in negotiations for the $300 million acquisition of Bonobos Inc.  This is a decade-old menswear website that offers well-fitting pants and other sundries that would not normally be associated with Wal-Mart.

It is apparent that Wal-Mart and Lore are preparing to enter into mortal combat against Amazon.  They are not looking to fight to a draw but to reset the ecommerce balance of power.  Wal-Mart is placing a lot of emphasis on this effort.

MosaicaFX believes that it may be in your best interest to consider your options when it comes to placing products for sale on this new Walmart.com website.  It could be that as this new “Lore” driven approach to digital development for Wal-Mart may create new options for e-retailers that allow importers to expand their client base.

While it is true that many of these digital customers may already be “shared,” experience dictates that if Wal-Mart and Lore are successful with this new venture, e-commerce sellers will benefit as much if not more than the end use consumer.