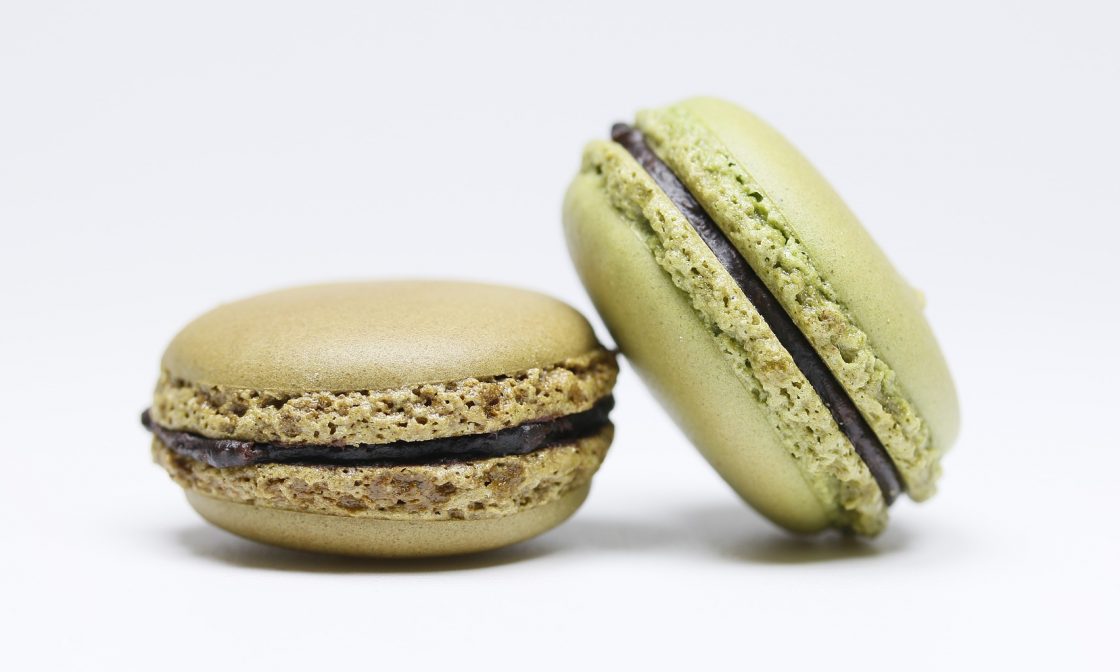 The European Union and an entire basket of currencies just breathed a collective sigh of relief.  On Sunday May 7th, the technocrats of the EU are certain they just dodged a bullet….or more likely, a mortar shell to be precise.

The election of Emmanuel Macron as the new President of France over the nationalist parties Marine Le Pen, was a tremendous rebuke of the concept of France eventually dropping the Euro and leaving the European Union.  This was the position that Le Pen had espoused during her aggressive campaigning and with her losing 33.9% of the vote to Macron’s 66.1% it can be assumed that her stance was repudiated.

On the other hand, with over one third of the French population eligible to vote declining to do so in this election, many believe that Macron secured a strong majority of only around 44%.  It stands to reason that if only two-thirds of the voters showed up at the polls and he garnered 66% of the vote, he does not have a majority of Frenchmen supporting him.

President-Elect Macron now needs to prove that he is “neither left nor right,” and can manage from the “center,” which was his message throughout the campaign.  The far-left will need to see his support behind social programs that have yet to bear fruit in a positive sense and the far-right will want to witness his embrace of the labor unions.

Conventional wisdom though says that his entire administration may actually hang on his Countries internal security and immigration issues.  Many political-insiders believe that the entire success of his incoming administration hinges on any future terrorist attacks that may occur on his watch.

No doubt, the obvious relief shown by Germany’s Angela Merkel and other EU allies has been palatable immediately following the elections outcome.  Now, it is expected that Mr. Macron will be calling in any and all favors that he can rely on to help build more positive relationships with France’s EU trading partners.

The Euro has rallied briefly to a six-month high against the Dollar on Monday in support of Macron’s election.  The single currency touched $1.1023, which is its highest level since November 2016 and was up from its close on Friday of $1.0998.

The currency also hit a one-year high of 124.59 Yen from 124.05 Yen on Friday’s close.  However, these gains have all been short –lived and more modest than expected compared to the reaction following Macron’s first-round victory last month.  Since the outcome of the election eliminates any risk of France leaving the single currency bloc, it is expected that the Euro will continue to stabilize over the next several weeks.

MosaicaFX would strongly recommend that you stay in close touch with your Foreign Currency Account Managers to ensure that you remain well positioned to protect your profits going forward if you trade within the EU or on the Euro.  At MosaicaFX we would welcome the opportunity to discuss this new development with you and look forward to answering your questions.