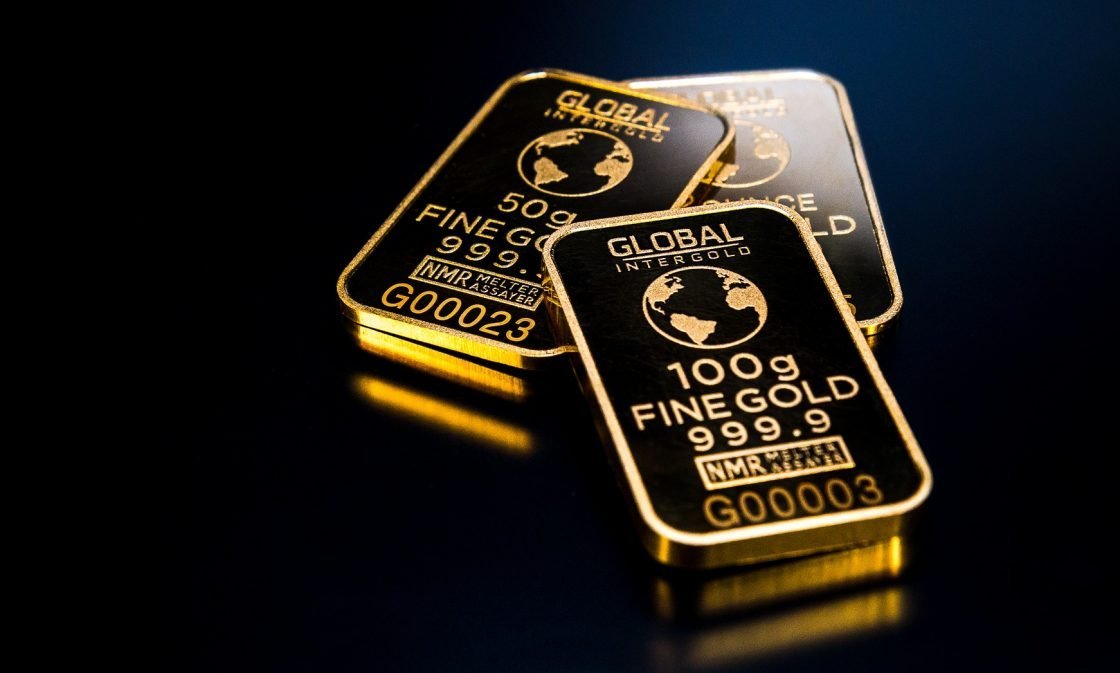 Stocks and currencies linked to commodities like crude oil trended upwards on Monday of this week after crude oil prices got a lift upon the news that major crude producers such as Saudi Arabia and Russia indicated they would extend current oil supply cuts into 2018.

Publicly traded companies that work in the cyber-security industry also saw their shares rise, after the global “hack” that locked down hundreds of thousands of computers across 150+ countries this past weekend.

Once again the markets prove that they are ripe for speculation based on “headlines,” rather than actual substantive outcomes.  The “new-normal,” is for the markets to drive the intensity of the news rather than the other way around.  Historically, a new article would be reported and as the veracity of the story was verified and expounded on….the markets would react as impacted by the subject matter.  That no longer appears to be the case.

An example of the aforementioned is the “….current jawboning from OPEC,” as Michael O’Rourke, Chief Market Strategist at Jones Trading in Greenwich, Connecticut explains it.  It is his view that, “…in the end it’s going to prove to be noise….so the commodity (and associated stock) rally is probably a little much.  O’Rourke went on to say, “…But the market is reacting to the headlines.”

The Organization of the Petroleum Exporting Countries (OPEC) meets in Vienna on May 25th to consider extending reduced oil production quotas for the member countries.  Based on what Saudi Arabia and Russia has decided, U.S. crude rose 1.96% to $48.78 per barrel and Brent was last at $51.76…up 1.81% on the day.

The headlines originating from the energy sector this week generated this bullish drive of black gold associated values, although the real news for energy sector valuations will not be made until the upcoming OPEC meeting.  Hence, this may be another example of pre-news headlines driving market fluctuations…. that then become the real story.

An exchange-traded fund of cyber security shares across the globe hit a near two-year high and closed up 3.2% at $30.69.  U.S. Cyber stocks jumped as the largest advancing sector on Wall Street with Cisco Systems Inc. leading the charge on the S&P 500, which ultimately hit a record intraday and closing high.

Headlines are the Headlines…

It appears that the currency and commodity markets are now more vulnerable to headlines than they are to actual outcomes from the stories regarding the headlines.  As an example, the currencies of resource-linked economies got a boost from the jump in oil prices…even though no appreciable difference existed from one minute to the next regarding oil production.

It would be an over-simplification to say that if you are reliant on foreign currency exchange rates for your business…simply watch the headlines of associated stories from countries and organizations to guide your currency management model.  On the contrary, once the headlines have been posted…you are reacting like everyone else is to that news.

It is for that reason you need currency management partners who can help to protect your profits and provide you hedging strategies you can count on to secure your business efforts moving forward.  At MosaicaFX we pride ourselves on staying abreast of the latest business and financial trends being visited upon the market.  Reach out to us today to find out how we will work to secure your profits today and tomorrow!