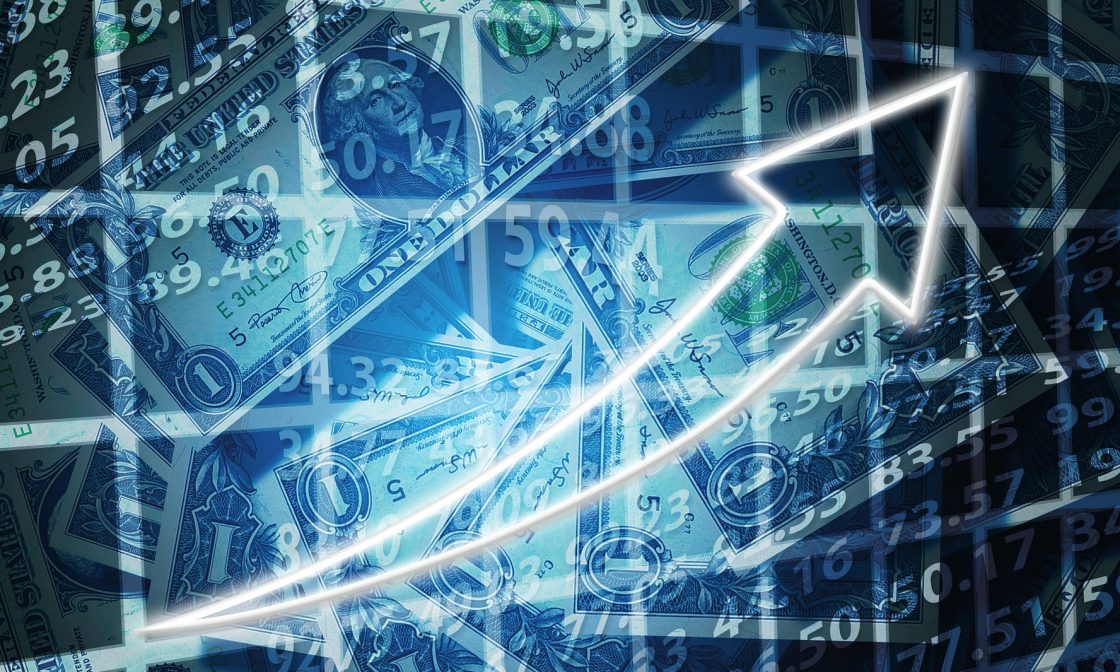 As we have mentioned numerous times over the last several months, the currency and stock markets seem to be more volatile and sensitive to the psychological effects of the current political unrest across all branches of the U.S. government.

That’s not to say that there are not some very perplexing stories (or at least headlines) animating out of the District of Columbia.  It seems that every day there is another “leak” dripping from the Executive Branch or perhaps another example of a Machiavellian plot in the Congress to embarrass an opposition party member…or even perhaps a colleague.

In short, the U.S. dollar is suffering, the Dow Jones is slipping and investors are getting nervous feet due to the ongoing uncertainty of when this “chain letter” of bad news is going to end.  A well known international investor once opined, “…the markets imagination is capable of far worse machinations than what reality can rain upon it.”

Stocks across the major markets and the U.S. dollar sold off while bond yields fell on Wednesday of this week as investors fled risky assets amid the ongoing political uncertainty.  Much of this uncertainty is based on President Trump’s ability to deliver on his tax and banking reforms and infrastructure spending.

When you add to those reports that the President may have made questionable requests of recently fired FBI Director James Comey to end a probe into the administrations former National Security Advisor… the market foundations rumble even more.

U.S. stock market declines have continued as the week drew to an end.  The Dow Jones Industrial fell 372 points and the S&P 500 suffered their worst percentage drops since September 9th.

Additionally, the CBOE Volatility Index, the most widely followed barometer of expected near-term stock market volatility, ended above the 15 level in its highest close since April 13th.  In short, the U.S. dollar index has now erased all of its post-election gains.

…Is More Akin to a Yo-Yo Graph

Optimism over pro-growth economic policies Trump would implement helped drive a sharp rally in U.S. stocks after the November 8th U.S. election.  Even with this past week’s declines, the S&P 500 stock index is still up 10.2 percent since last November’s U.S. elections.

Chief Market Strategist at Newbridge Securities in New York, Donald Selkin has stated, “…The (equity) bull market is not over by any means, but between the political stuff and the fact that the next earnings season is three months away, (could mean) there’s going to be a lack of motivation.”

To that point, the Greenback index, which tracks the U.S. currency against six peers and had scaled a 14-year peak of 103.82 on January 3rd, fell 0.6 percent to its lowest level since November 9th…surrendering all of its “Trump Bump,” gains.  The dollar also fell by nearly 2 percent against the yen.

What Does the Future Hold?

There are literally hundreds of currency or economic reports and surveys available for review each week in the United States.  This voluminous amount of financial data is almost impossible to collate quickly enough to ascertain the correct currency management strategies necessary for the individual foreign exchange investor to protect his profits.

MosaicaFX is the partner international business needs to help assure their profits are protected by using the latest state-of-the-art hedging strategies and a highly personal approach to supporting your currency needs.  At MosaicaFX…your goals are our goals.  Your success is our success.  Give us a chance to prove that to you by scheduling an exploratory conference today with one of our Executive Account Managers.