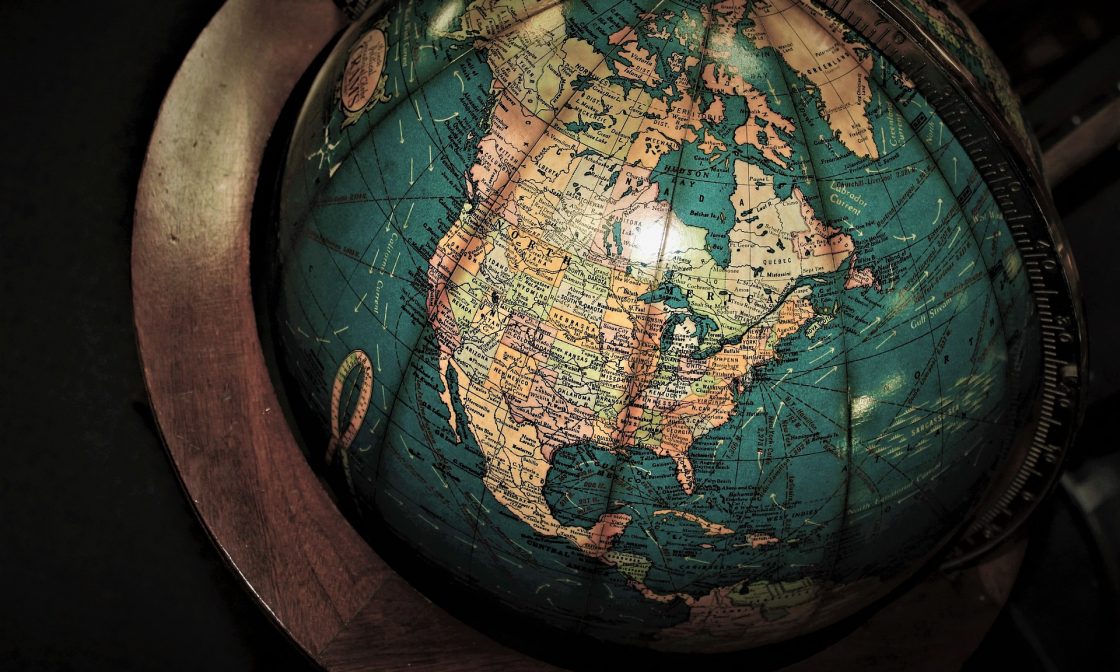 The latest GDP numbers from the World Bank were released a few weeks ago and the rankings are in.  Most people will be astounded to actually see the relative share that each country and/or continent or geographic region represents in the overall global economy.

Most analysts will be amazed to see how certain entities actually rank against others.  At the same time, it is thought that a great deal of other data can be extrapolated from such raw data as well.  Let’s start with some basic rankings.

The difference in the percentages on how the global economy is divided by continent is even more telling than by country.  The global economy is like a living, breathing organism in many regards.  It expands and contracts depending on how much in consumes and produces.

Africa, abundantly rich in natural resources makes up just 1.52% of the world engine known as the global economy.  Asia on the other hand is responsible for 33.84% of the world economy.  When you consider that China, Japan, India, Russia and Malaysia are all included in those numbers…Asia is a force to be reckoned with.  Australia on the other hand reflects no more than 1.81% of the combined economies.  Europe is a story unto itself.  The latest World Bank numbers indicates that Europe reflects a total of 22.27% of the total economy even though it represents the European Union.

North America is not the “big dog,” when it is looked at as a total economic number by continent.  While the United States is the single largest economy in the world, the North American cumulative number is 27.95%…primarily because Mexico and Canada are minor contributors on the world stage when it comes to the global economy.

Numbers for South America are rather dismal when you consider the sheer size of land mass and population.  A total of 4.07% of the global economy is generated in South America.  This number is expected to slip a bit more with Brazil’s economy stagnated and Venezuela actually posting negative numbers at this time.  The rest of the world makes up around 9.41% of the balance of the world engine that drives the global economy.

The data compiled in this article was developed by Jeff Desjardins and taken directly from World Bank data recently released.  It is apparent that the raw percentages do not reflect national debt rates or even the EU as a standalone entity.  Some financial analysts also believe that the analysis fails to take into account other data that distorts the balance of economic power such data should reflect.

The lesson that this data proves is that even relatively simple GDP calculations are anything but simple.  This is why it is imperative that partnering with experienced currency management groups can mean the difference between retained profits and lost profits.

No one knows better than currency traders that the health of an economy can make or break foreign currency values.  Allow our Executive Account Managers to explain how MosaicaFX can best support your business needs in a global economy.