Worldesk… The FX World Will Never Be the Same! 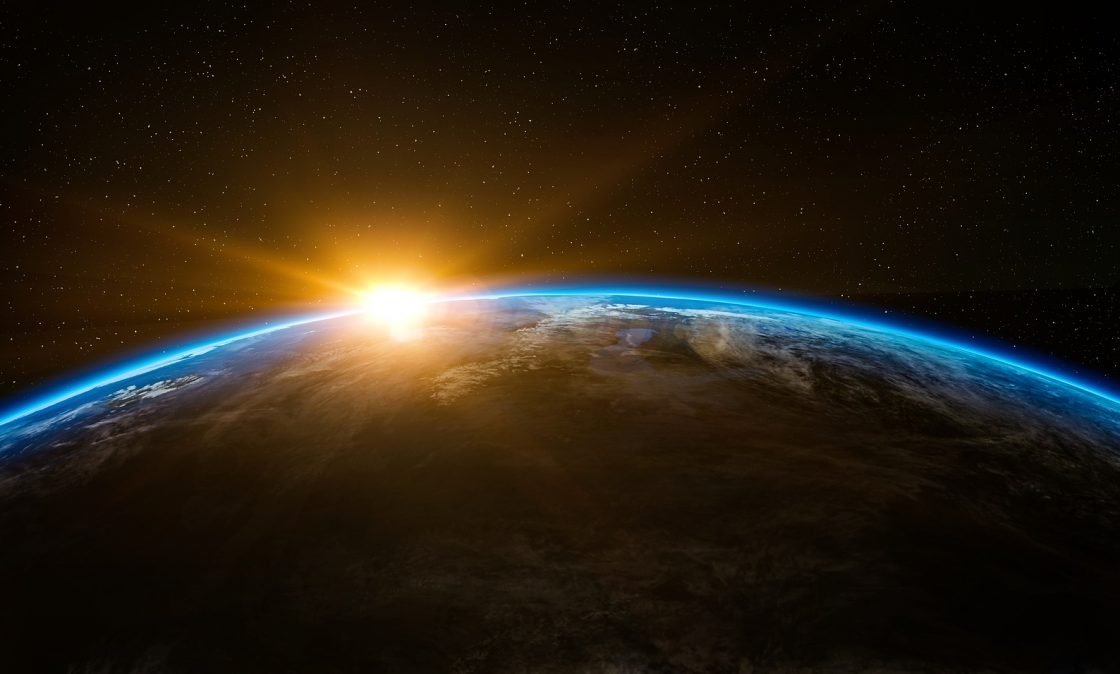 The FX World Will Never Be the Same!

When a small or medium sized business is compared to a large corporate entity, the difference always comes down to a basic derivative….assets.  Assets can mean several different things.  A company asset can be physical holdings, account liquidity, intellectual property or people.

A large conglomerate will normally have departments staffed by professionals that are able to support specific operations that focus on making the company profitable.  It is quite common for a CFO to oversee departments that will manage international orders and foreign currency transactions that can be the difference between a project remaining profitable for the company…or being a drain on the bottom line.

Until now, a real alternative for a SMB to be able to compete with a large entity regarding how international financial transactions could be managed and integrated with their accounting software didn’t exist.  MosaicaFX… is about to change all of that.

One of the most important areas of concern that an SMB that works in the international markets or acts as an importer/exporter must focus on is the foreign currency exchange markets.  By the time the limited financial staff of an SMB has been able to secure quotes of specific currencies…opportunities can be lost.

Our software developers and information technologists have developed a proprietary software platform that is capable of providing tremendous advantages for businesses that need to be able to effectively manage their foreign currency transactions.

While our Worldesk platform offers numerous capabilities to the user, there are three main areas the software will prove to be a “game-changer,” for your business.

The principled leadership at the helm of Mosaica has long considered the inequities that SMB’s (and even some larger companies) must deal with without the appropriate FX support needed to ensure their profits are protected, while having to manage their internal business systems.

Mosaica believes that all companies that must rely on international currency transactions should be supported as effectively and efficiently as possible.  In many cases this “support,” is reflected as “assets” such as personnel educated in foreign currency management.  Unfortunately, not all companies can make the capital investment in such assets.

With the proprietary development of Worldesk, the playing field has been leveled.  Now any company will be able to effectively protect their FX generated profits while managing their business accounting in real time currency.  Contact one of Mosaica’s Executive Account Managers today to learn more about this “game-changer” platform.

Don’t waste another day….or dollar when you don’t have to!