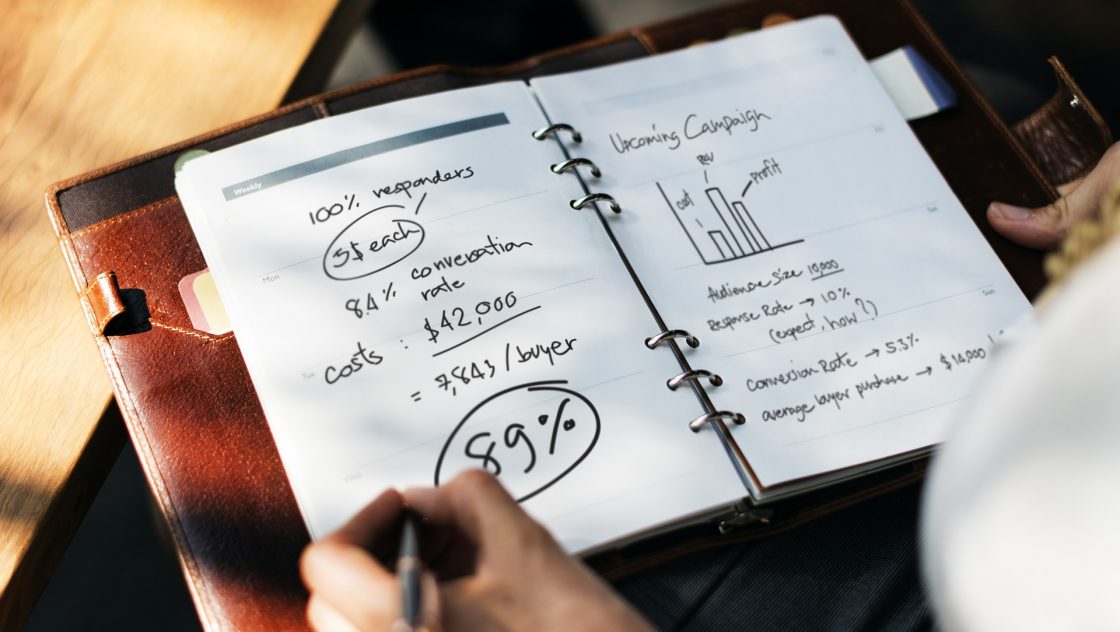 Anyone who has ever played on a playground has probably been on a teeter-totter.  If you don’t remember that playground contraption, it was basically a long board that two people would sit at opposite ends of while it “teetered” on a single pivot point.  When one rider was raised upward…the other rider was lowered to the ground.

The entire premise of the “teeter-totter,” was based on an unequal balance of force resulting in only one rider rising at the expense of the other.   It is precisely that mechanical lever effect that best describes what many are now calling the “Amazon Effect.”

In that regards, the latest Fitch report indicates that the default rate for distressed retailers spiked again in July.  In fact, according to that rating agency, the trailing 12 month high-yield default rate among U.S. retailers rose to 2.9% in mid-July from 1.8% at the end of June.  This unfortunate increase was no doubt impacted by J. Crew which completed a $566 Million distressed-debt exchange effort during that time frame as well.

Retail bankruptcies have surged 110% in the first of half of 2017.  To that point, if recent trends are an indication…the latter will only get worse as Fitch expects Claire’s, Sears Holdings and Nine West all to default by the end of this year, pushing the retail default rate to 9%!

With the time line for Sears and Claire’s highly likely default a bit more uncertain, Fitch believes that even without a year-end filing for these two major retailers…the retail default rate would be more than 5%.  Placing the retail sectors financial issues in perspective, Reorg First Day has calculated that retail bankruptcies have increased more than 110% in the last 12 months…resulting in more than $6 Billion in debt.

Large, established brands that have gone by the wayside read like a “who’s who,” of major retailers including RadioShack, Rue21, hhgregg, Gander Mountain, Payless Holdings, Pawn America and The Limited….to name a few.  In each of the aforementioned…all of these retailers listed Amazon’s aggressive retail practices as a major contributor to their downfall.

During a mid-year review, Reorg First Day said, “…Many retailers have echoed the familiar cries of those that filed before them…the proliferation of online shopping, rapidly deteriorating brick-and-mortar retail, the rise of fast fashion, hefty lease obligations and shifting consumer preferences.”

Conventional wisdom says that while Amazon continues to grow exponentially….it is having an equal and opposite reaction regarding the main street and community mall stores.  Much like the “teeter-totter,” of our youth, as Amazon revenue continues to rise, traditional “brick & mortar,” retailers seem to spiral downward.

As this “Amazon Effect,” continues to strengthen it is expected that a cascade effect will eventually turn it inward upon itself.  In other words, once Amazon filters through the weak traditional retailers…one should expect that only the strong, well positioned digital retailers will also thrive under the Amazon Effect.

How can an Amazon digital retailer succeed under this pressure?  One way to help ensure your success is to make solid financial decisions, especially when dealing with foreign currency management  and to do that it is imperative that you have an FX Account Executive that you can trust to support your international efforts.

Make an appointment today to speak with one of our Executive Account Managers to discuss how Mosaica can introduce you to the latest technologies and strategies to protect your profits.