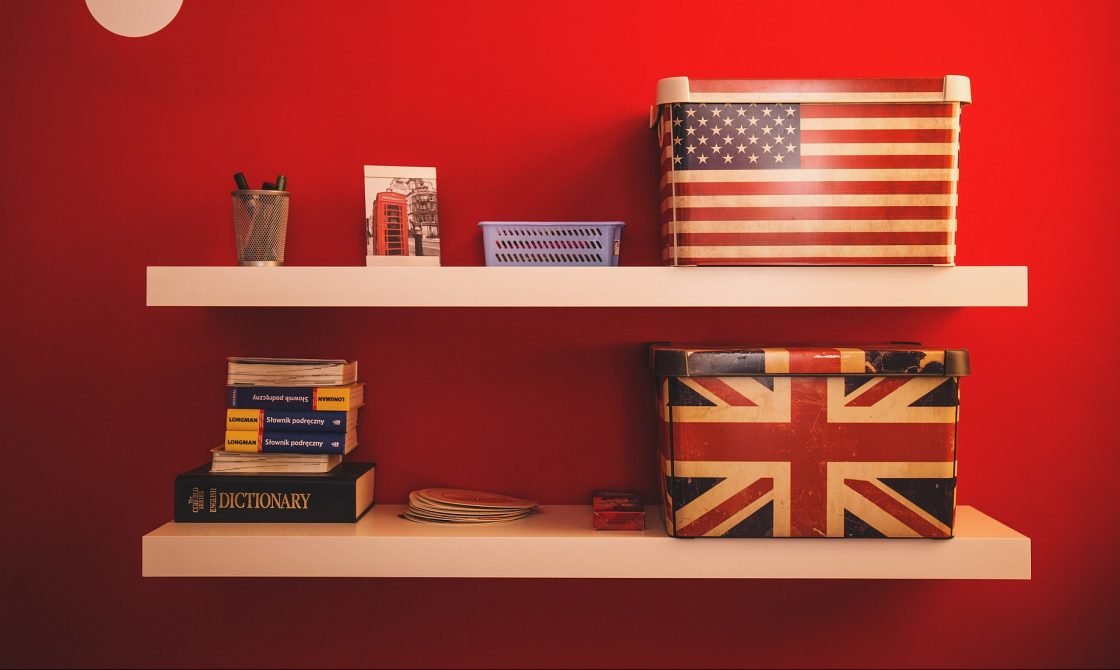 For many in the financial markets, this past week’s Presidential election was the definition of uncertainty and volatility.  In fact, as the November 8th election day rolled into early evening, the Futures Markets fell lower with each State Mr. Trump succeeded in putting in the “win,” column.

Every financial correspondent on television (with perhaps the exception of Fox Business News Maria Bartiromo) claimed that if Donald Trump was elected President we could expect our own version of Brexit with regards to our financial instruments.  Some even smugly referenced this potential calamity as “TRexit!”

No doubt that by the end of the evening, the Futures Markets lay bloodied and battered almost beyond recognition.  However, to quote Bartiromo during the day long rally of those markets, “…..Once the trading industries and their advisors actually familiarized themselves with Mr. Trumps business plans for the future, they realized that his actions would be good for business in America!”  Thus as we have seen time and time again, the “markets,” often reflect emotional reactions as opposed to intellectual analysis of market stimuli.

That being said, many are still nevertheless wondering what the future will bring with regards to the currency exchange markets, post Donald Trump President-Elect.  Even more specifically, what can be expected for the U.S. Dollar?   While it may be hard to fathom for some, some of the most savvy currency strategists at Goldman Sachs, remain unabashed U.S. Dollar “Bulls,” post election.

Robin Brooks, Silvia Ardagna and Michael Cahill, senior currency strategists at Goldman Sachs believe that the U.S. Dollar is likely to gain a further 7% on a trade-weighted basis over the next three years!  The basis for their call is simple.  They believe acceleration in inflammatory pressures in the United States will see interest rates rise at a far quicker pace than are currently forecast in the markets.

Such an action would of course strengthen the Dollar on all fronts.  It is their contention that inflation is likely to be somewhat higher in 2017.  While world markets and foreign economies may help to fan the smoldering embers of inflationary concerns, the Goldman Sachs trio believes domestic considerations may also play a key role, as noted in their released statement:

an escalation in protectionism.  But, in either case, inflation is likely to be higher

than before, which is what has probably helped drive inflation breakevens up.

As a result, market pricing for Fed hikes has risen sharply, with tightening priced

through September 2019 now 86 basis points, almost a full hike more than at

points before the election.

Our point here is not that risks don’t exist.  Of course they do.  Instead, it is that

policy mix has shifted in the direction of more inflation, which means that-

catch up with where it should have been quite some time ago.

likely in December.  This is more than double what is priced and underpins

To paraphrase their statement, Goldman Sachs believes that the stated policies of the incoming Trump Administration will “reset” the U.S. Dollar rally that first began in earnest over 24 months ago.  In addition, the Goldman Sachs team forecasts that the Fed funds rate will approach 3% by the end of 2019.  Such action would certainly also support a strong U.S. Dollar.

Many other currency specialists also believe that as a Trump Administration will end current domestic financial policies that have unfairly “yoked” business in the U.S. in favor of a high-spend….low-tax approach, the Dollar will also benefit from that effort.  In fact, some expect the Dollar to rise to a direct Euro parity!  Given the fact that the US Dollar Index, which measures Dollar value against six (6) major currencies, has risen more than 1 percent this week alone, their projections may be valid.

Bilal Hafeez, Global head of G10 FX Strategy at Nomura, told CNBC Thursday, “….I expect the Dollar to continue strengthening, particularly against the Euro.” He went on to say, “….We see $1.05 for Euro versus Dollar by end of year but a move towards parity within six to twelve months is entirely possible.”

G10 Strategy at Nomura also believes that given the election calendar for Europe over the next three to six months, it is possible for non-establishment parties or policies to also impact the value of the Euro.  This may result in a “squeezing” of the Euro against the Dollar from both sides.

As the new Trump Administration pledges to spend heavily on infrastructure and national defense while also cutting taxes, one of the most probable ways to fund those efforts would be for the U.S. Government to auction off more government bonds…… “sweetened” with higher rates of return.  This would have a positive effect on two fronts.  First, it would make these spending programs financially feasible and second, by getting investors to buy those Dollar-dominated bonds, the value of U.S. Dollar currency would rise as well.

In addition, Elias Haddad from Commonwealth Bank told CNBC this week that Trump’s pro-growth economic policies could force the Federal Reserve to raise interest rates at a faster pace in order to check potential inflation concerns.  This means a faster timetable towards higher rates will also raise the value of the Dollar.

After reviewing literally dozens of informational services and respected economists statements this week post election……..the overwhelming position taken is that the U.S. Dollar is poised for a strong bullish trajectory over the next 12 months.  While this may not mean that it could still falter with unexpected domestic challenges or other negative global actions, at this point conventional wisdom seems to be that currency rates regarding the U.S. Dollar are set for a strong performance.

Perhaps, the U.S. Dollar will TRUMP the Euro and currency weakness after all! 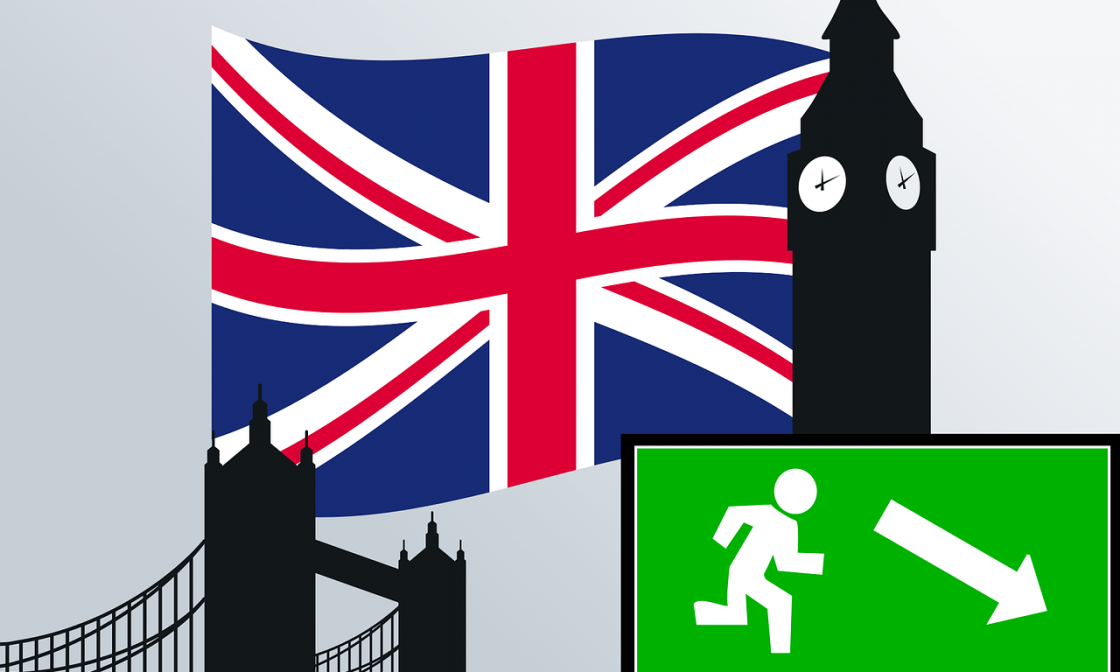