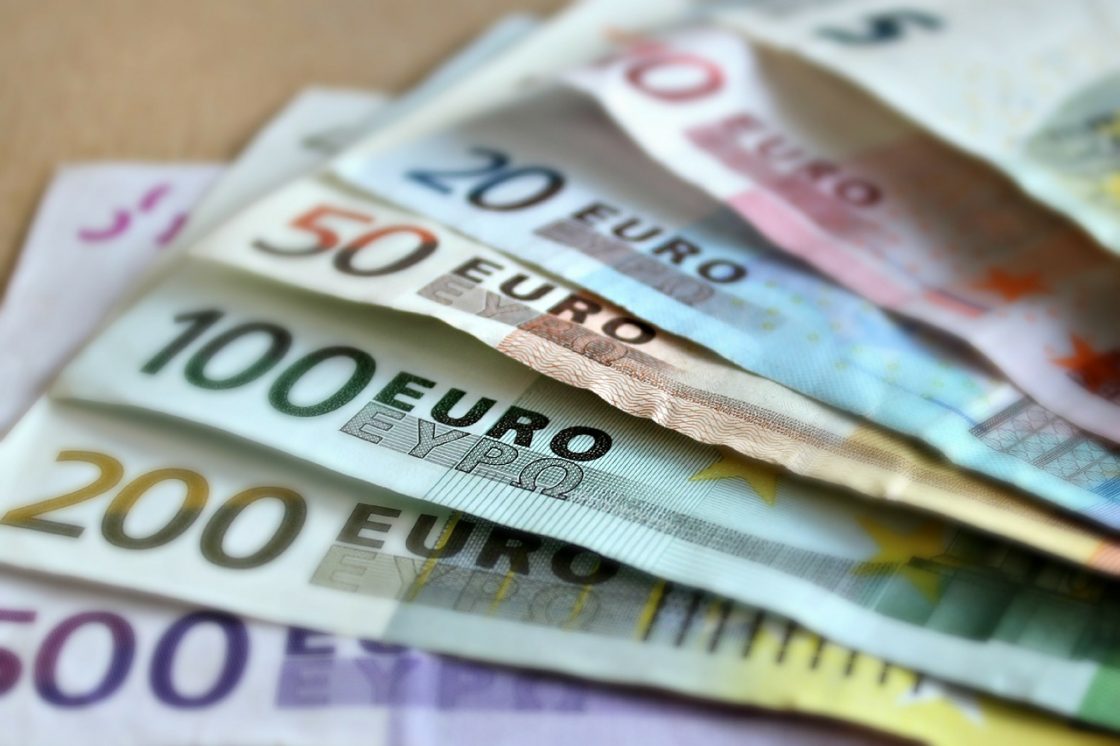 Pound Floats Higher Against the Euro!

This week United Kingdom Chancellor Philip Hammond delivered his first Budget to the UK government for review.  Almost immediately as he began his remarks outlining his intentions both in the near term and long term for the UK economy…..the Pound began to soar against the Euro!

The Pound was tethered at a low of 1.1497 just an hour before the Chancellor began his remarks and yet as his speech about the new Budget continued, the Pound rose to 1.1542 against the Euro.

While the Pound mitigated its rise somewhat as the Leader of the Opposition party Jeremy Corbyn began his assessment of the Chancellors remarks……it still only dipped back to 1.1536.  An overall buoyant response to Chancellor Hammonds budget address.

There were several main points that supported the positive trajectory of the Pound during the release of the Ruling Party’s Budget.

The “theme” of the budget and its supportive remarks by the Chancellor is, “….building the foundations of a stronger, fairer, more global Britain.”  However, don’t be deceived by the reference to a “…more global Britain.”  This is a direct reference to Britain requiring a more equitable treatment from not just its European neighbors but from other trading partners around the world.

As this is one of the major themes also resonating with the populace after the Brexit vote, the Chancellor seems to be supporting these ideas as “…what is good for Britain….is also good for the world,” as opposed to a reverse of that order during the past decade or more.

The Chancellor expressed the expectation for stronger growth figures over the next year of 2% with continual similar growth over the next five years.

Borrowing also was revised lower for the years following 2017 with Mr. Hammond promising to not “saddle our children,” with exurbanite debt in the years to come.  In fact, the Chancellor indicated debt levels were due to fall from 86.8% this year to 79.8% by 2021.

The Pound Floats across the Pond….

While the Chancellors speech helped to float the Pound higher against the Euro, not surprisingly it also buoyed the GPB against the U.S. dollar.

Prior to Mr. Hammond’s budget address the Pound was trading against the Greenback at $1.2140.  However, after the Chancellor began his speech the currency trading rate went to $1.2182….dipping slightly to $1.2175 as the day dragged on.

The upward trends recognized by the UK currency when trading against both the Euro and the U.S. dollar is a dramatic contrast to trading levels seen before the release of the Ruling Party’s Budget and the Chancellor’s address explaining the governments budgetary plans to support it.

While the Pound will most likely remain in a stable and similar position against the Euro in the coming weeks, its trading rate against the Greenback is less certain.

Will the Union Jack Continue to Wave?

If the Fed chooses to implement a rate increase in the next week, this will no doubt impact the Pound rate trading against the U.S. dollar….as it will surely impact a basket of currencies as well.  Just as several monetary and fiscal policies in the UK as it engineers its Brexit structural advancements will also impact the Pound.

As Xtrade analyst Paul Sirani has pointed out, “…While today has sparked a flood of confidence behind the Pound, the UK economy has a few more hurdles to jump as it begins to withdraw from the single market.”

It is specifically due to reasons like these that it is imperative that companies relying on accurate foreign currency trading forecasts partner with advanced development currency managers such as MosaicaFX. Don’t leave your profits to chance.  Focus on your business and let us focus on your currency profits.

Contact us today and let us explain how we will help you.