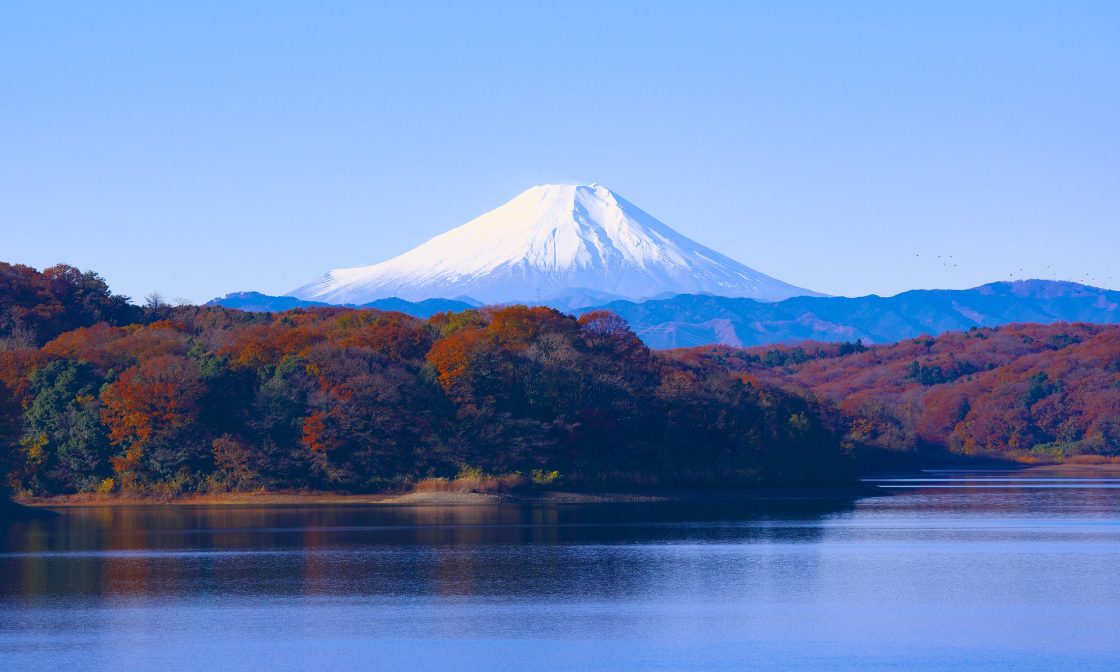 Land of the Rising Sales!

Over 89% of Japanese consumers have participated in mobile commerce activities on their Smartphones or tablets.  Japan rates third globally in mobile app usage, at an average of 40 apps per Smartphone and ranks highest globally in paid app usage at 18+ apps per phone.   In fact, 22% of online shopping in Japan was conducted through mobile devices.   For that reason, it is imperative that any ecommerce website developed for use in Japan……must be mobile commerce compatible.

The three biggest ecommerce sites in Japan are Rakuten, Amazon Japan and Yahoo Japan Shopping.  Combined, these three sites account for roughly 50% of total Japanese annual ecommerce revenue.  The three aforementioned sites are ecommerce marketplaces that allow third-party vendors to sell products on them.  The ease of setup and working within these marketplaces varies. Amazon is the most easily accessible for cross-border vendors who wish to sell products in Japan, followed by Rakuten and finally Yahoo Japan Shopping.

The main reason for these differences is the relatively elaborate process traditionally followed by Japanese companies for on-boarding new vendors.  Of course, Amazon with its roots based in the U.S. offers the relatively easiest setup and on-boarding process.  Yahoo Japan Shopping is not part of the U.S. based Yahoo Corporation.  In the 1990’s, a Japanese company called Softbank purchased the site and the Yahoo name for Japan, hence it is a Japanese based corporation.  Luckily, there are companies that will setup and on-board your products on your behalf in these marketplaces.  In fact, one of the less invasive approaches to on-boarding your products onto the marketplace Rakuten, is to “partner,” with an existing Rakuten vendor.  Such a vendor is already authorized by Rakuten to sell products on that marketplace; hence, this could be the simplest and quickest way to get your products into a legitimate Japanese ecommerce marketplace.  Of course, all three marketplaces have in-house departments to support and educate potential first time vendors to the Japanese market.

Over 80% of Japanese consumers shop online on a regular basis. Incredibly, seven out of 10 Japanese consumers are registered on Rakuten’s website……which totals approximately 95 MILLION users.  It is online performance like this that encourages foreign retailers or manufacturers to enter the Japanese market.  Moreover, the average dollar value of online purchases in Japan are significantly greater that in the U.S.

An interesting aside regarding the main ecommerce marketplaces is the growth of the marketplace website known as Taobao.  As many sophisticated digital buyers and sellers now are aware, Amazon is no longer the world’s largest ecommerce site in terms of the numbers of visitors.  That honor now goes to Taobao, a Chinese online marketplace that is growing faster than any other digital marketplace today.

Once a product is selected on a digital marketplace, fully 44% of the time, it will be paid for with a credit card.  Other payments are accounted for with “Cash on Delivery,” Bank Transfers and convenience store payments.  Payment methods will vary depending on the type of customer engaged.  As an example, purchases made by a teenage shopper will most likely gravitate towards a convenience store payment process, as they may not have a bank account for wire transfers or a credit card.

World history scholars know that Japanese culture has always prided itself on patience and vision.  Japanese corporations do not develop business models for the next year.  They look at the next five, ten or even 30 years.  It is this long-term view and pragmatic approach to business that makes them so formidable.  However, that does not mean that the Japanese consumer, while patient, isn’t interested in the fast delivery of their purchases.  Japan is a small country.  It is not as big as the State of Montana.  For that reason, most shipping/ deliveries are fast.  In fact, if an order takes more than two days, customers expect an explanation from the merchant.  Of course, international shipments are provided more leeway in regards to shipping.  However, it is still expected that reasonable time lines should be adhered to even with cross-border orders.

People in Japan value honor and loyalty above almost all else when it comes to doing business with a company or an individual.  If you want to build a loyal customer base in Japan, prove to them your integrity by meeting their expectations and delivering the goods they purchase from you……on time.  You can exceed their expectations by rewarding their loyalty with rewards programs and contests which typically include prizes and progressively larger discounts.

Online consumers in Japan greatly appreciate promotions and coupon type programs.  The Japanese are tremendously committed negotiators.  Their business culture is based on “securing a good deal.”  The Japanese consumer expects that almost all of their purchases online will be marked down to some extent.  Therefore, you will find greater success in building a loyal customer base by offering coupons or discount codes on top of the already marked down prices for your products.  You may consider that your most aggressive promotional discounts are offered to your loyal customers only, as this is appreciated by these “special” consumers.

Don’t think that Japanese consumers take loyalty, lightly or consider it a “one-way-street.”  In that regards, product returns are very low in Japan.  This of course drastically reduces the operational costs for most digital sites.  This makes selling on the large marketplaces much easier.  In fact, returns are so rare that some sites do not even publish a return policy!

In Japan, excellent customer service can be summed up by the two words, “honor and integrity.”  Japanese consumers interpret customer service as a reflection of your companies honor and integrity.  Since the Japanese consumer is for the most part highly educated regarding their purchases, any issues or defects in the order are normally attributed to the manufacturer or seller. Therefore, they expect a polite, honest and thoughtful reception to any issues they may have.  As we stated previously, returns are very rare, so it should be relatively easy to satisfy their needs.  One important point that should not be overlooked though is that as an international manufacturer or retailer who is selling products in Japan, you should definitely have customer service representatives that are fluent in the Japanese language.  Fully, 99% of Japanese residents speak only Japanese.

The Japanese consumer market is as hungry for US products as the US market has traditionally pursued those from Japan.  It only stands to reason that cross-border ecommerce sellers would choose to enter the Japanese market.  Whether it be western wear clothing and fashions, cold weather gear or iconic sports memorabilia…the Japanese consumer has very specific tastes when it comes to American products.  If you do your homework, you will find that the Japanese marketplace is worth the effort.