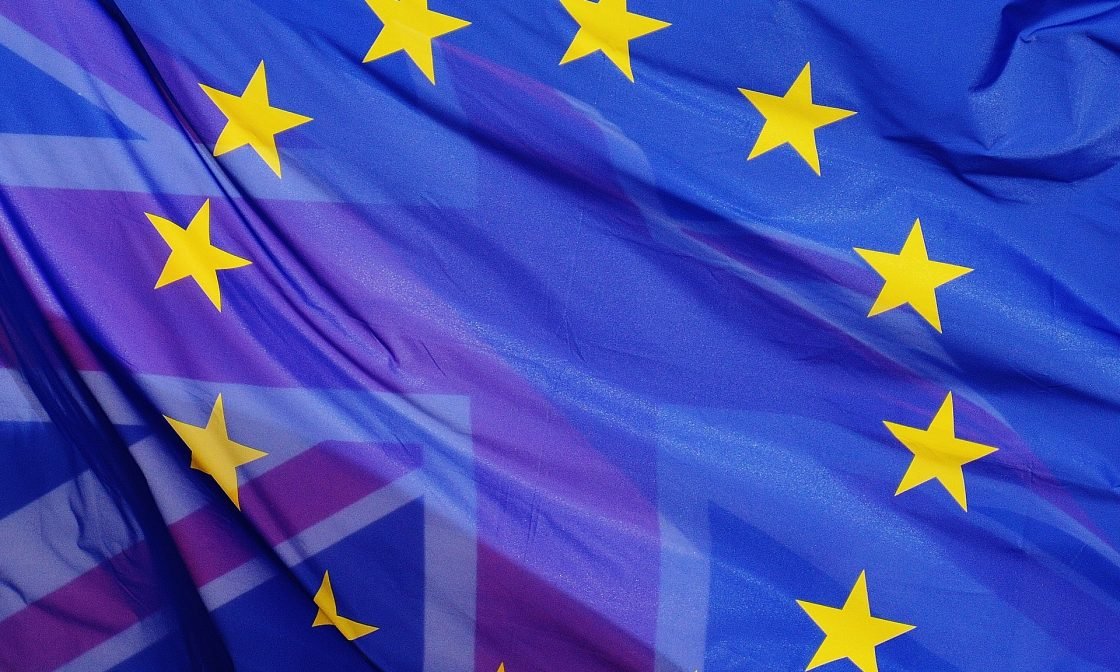 The Lisbon Treaty grants that any Member State may decide to withdraw from the European Union in accordance with its own Country’s constitutional requirements.  This is known as Article 50.

It is hard to imagine that when The Lisbon Treaty was drawn up and developed that any Member States ever actually envisioned that Article 50 would be enacted from one of their fellow Signees.  However, this is what is about to be triggered by the United Kingdom’s Prime Minister Theresa May as early as this week.

A Message of New Partnerships…

When Prime Minister May spoke to the staff at the Department for International Development (DFID) in East Kilbride she shared that she wanted Brexit to lead to a “more united nation.”

She went on to pledge that leaving the EU would not mean the UK was “…stepping back from the world,” but instead insisted she was aiming to build “…a new partnership with Europe,” while taking the opportunity to build “a more global Britain.”

The Prime Minster went on to add, “As Britain leaves the Economic Union and we forge a new role for ourselves in the world, the strength and stability of our Union will become even more important.”  Interestingly, the PM made an impassioned plea for the preservation of the UK, stating the nations of the United Kingdom were an “unstoppable force,” when they acted together.

Scotland’s First Minister Nicola Sturgeon met with the PM for about an hour during the Prime Minister’s recent trip to Scotland.  Ms. Sturgeon referred to the talks as “cordial” but she was “frustrated by a process that appears not to be listening.”

Specifically, the First Minister of Scotland is pushing for another referendum on Scotland seeking its independence from the United Kingdom.  In fact, it is expected that the Scottish Parliament is expected to back Ms. Sturgeon’s call for a second referendum this week.

It appears that these two “immovable forces,” (May and Sturgeon) both believe that they have just cause for their positions.  Scotland’s Parliament believes that by the UK choosing to exercise Article 50 and leave the EU, they have grounds to revisit the fairly recent decision for Scotland to not seek its independence from the United Kingdom.

The Clock is Ticking…

Once Article 50 is executed by the Prime Minister it is expected that within the next 18 to 24 months, the UK’s future relationship with the EU will become clear. As per the Treaty, triggering Article 50 begins a two-year negotiation process to attempt to reach a deal between Britain and the EU before the United Kingdom officially leaves.

It is also expected that the government is due to publish its Great Repeal Bill, providing powers to Parliament to amend some EU laws that have impacted the UK for some time now.  When you consider that once Article 50 is triggered…there is no turning back and the proverbial clock starts ticking.  That is when all of the pieces of the puzzle begin to come together.

As if Brexit wasn’t complicated enough in its application, Ms. May could now be facing a referendum vote in Scotland to pursue its own “Scotxit,” at the same time she must manage the UK’s exit from the EU!  Couple these issues with the ongoing concerns of terrorism and potential labor issues and it is fair to say that the United Kingdom’s currency may be in for a wild ride in the coming year!

This is the time for currency traders to partner with a forward thinking, internationally experienced currency Management Company such as MosaicaFX.  Take a moment to review some of our past articles concerning Brexit and you will see that we have been spot-on to date with our analysis.