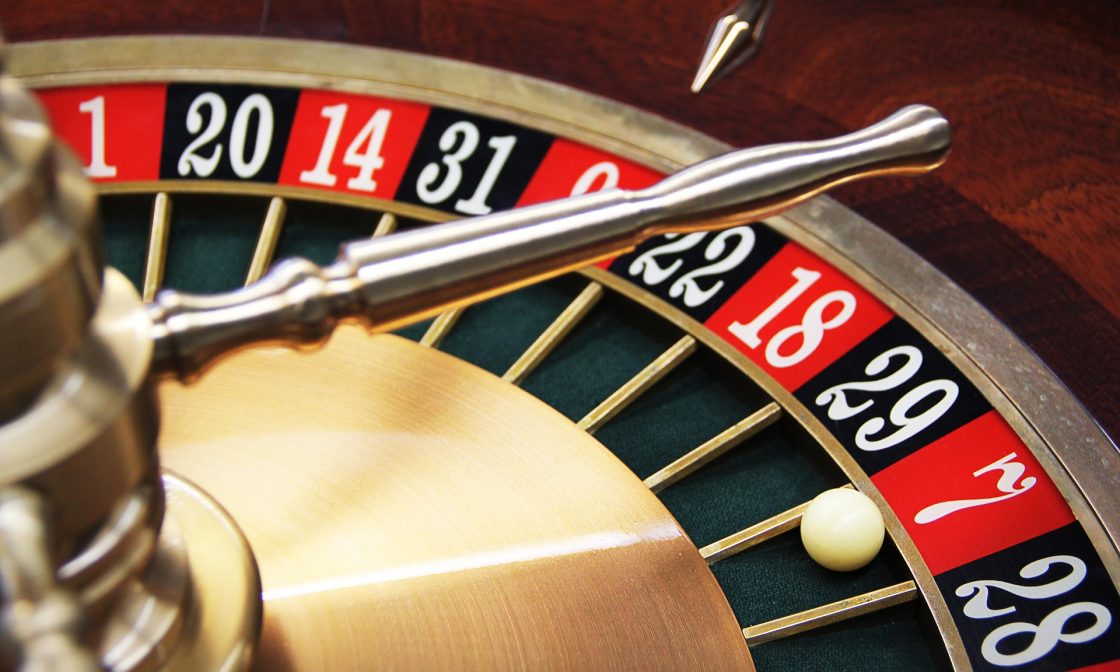 Once again we are in a not-so-unique spot when it comes to the value of the U.S. dollar against a basket of currencies it normally trades against.  As the currency trading market has continually proven, we are in for a particularly volatile ride during the next few months.

Many economists have suggested that at least through most of the second quarter, there are several casino games that may be easier to predict the outcomes of as opposed to the value of the Greenback….as well as the Euro, GBP and Yen.

This past week saw the Fed again raise interest rates a modest amount.  As a result, the U.S dollar slipped again in value.  In fact, most currencies improved against the U.S. dollar…including the peso!  Most currency experts believe that when the peso reflects improvement against the almighty Greenback, the dollar is definitely weakening.

While no one was surprised by the Fed’s decision to hike interest rates 25 basis points, the market was caught off guard by the Fed’s less overt guidance it chose not to provide regarding the anticipated trajectory of the U.S. economy.  Chairman Yellen was quite clear that the Fed did not wish to “move rapidly,” in its staving off potential inflation concerns in the coming months.

In fact, Yellen and the Fed underscored that the pace of rate normalization would remain “gradual,” at best.  The immediate result of this lackluster statement was for the U.S. dollar to slide, bond yields to drop and stocks to rise.

Simultaneously, U.S. Treasury Secretary Steven Mnuchin made it very clear that the importance of the long-term dollar strength to the U.S. economy and to its role as the world’s reserve currency could not be taken lightly.  While he admitted the short-term strength of the dollar could cause certain issues, he said that in the long-term, “…the strengthening of the dollar is a good thing and should be anticipated.”

Speaking of the Peso…

As pointed out by Wilson Sy, many economists believe that when the currency markets reflect a sort of “regurgitated flux,” they revert or trend back towards their long-term mean values.  In fact, if you look back over 10-year periods you will see these trends reflect a less ominous trajectory…by and large and with exception.

Let’s take a look at the peso in that regards.  The Mexican Peso is still significantly ahead of the regional average.  While many are concerned about the recent weakness of the peso, it is not necessarily a bad trend.  In fact, it appears that the peso is simply reverting back to the mean as it seeks its appropriate value.

A weaker peso also brings certain advantages with it:

Of course, a weak peso can also cause higher energy costs, higher inflation and increased foreign debt obligations for the government.  Again though, a reverting to the long-term mean for the peso should be anticipated and therefore a minimal market or economy “shock” should be expected.

Since last Thursdays rate hike, a typical divestiture of Dollars took place.  This should have been anticipated and in fact….was anticipated by most experienced traders.  The Dollar has pulled back and looks poised for a consolidation or a correction.

In the longer term, it appears there may be signs the Euro and Yen are stabilizing against the Greenback somewhat.  As inflation begins to ratchet up slightly and growth in the economy appears to become more consistent for the EU, Japan and the U.S., the U.S. Dollar may find itself having to work harder to not slip further.

On the other hand, the house edge in the casino game Roulette is 5.26% over the player… at this point those may not be such bad odds after all!