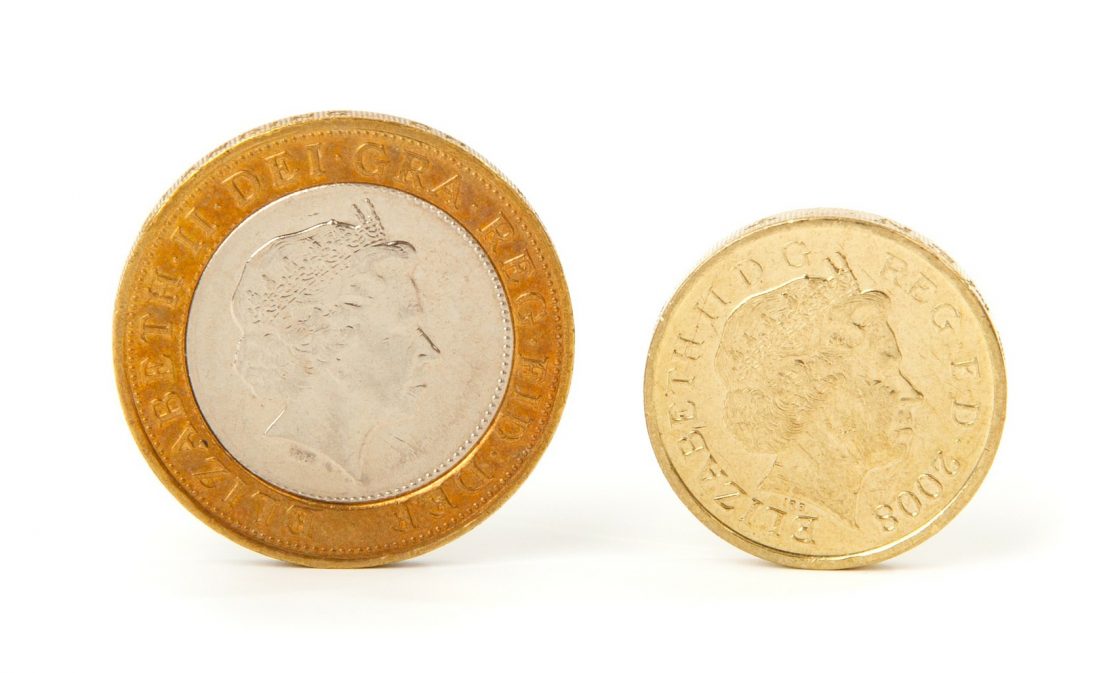 …What does the future hold?

There is a lot going in the United Kingdom right now.

The Prime Minister of the UK is in the process of triggering Article 50 of The Lisbon Treaty to initiate the process of formal withdrawal of Britain from the European Union.  Scotland is poised to restart a referendum to separate from the United Kingdom.  Terrorism has raised its ugly head in London again and the Labor Unions are unhappy with Parliament.

When you consider the ramifications of all of the above taking place at one time, it is apparent the country of Great Britain has a lot on its plate.  It is also apparent that the Pound Sterling is in for a wild ride.

The Sterling may be whirling!

Initially, analysts at Goldman Sachs warned that the Sterling could fall by up to 20% when the UK activates Article 50.  They also predicted that such an outcome would alarm foreign investors and keep them from injecting capital into Britain…”placing pressure on the current account deficit.”

The Goldman team noted that the Pound tumbled 20% on a trade-weighted basis during the global financial crisis between July 2008 and March 2009 and the account deficit moved from 3.4% of GDP to virtually zero.  Using that data as a benchmark, Goldman Sachs has extrapolated what they believe is a correlation of potential outcomes for UK currency based on current Brexit market disruptions.

As the formal launch of the UK’s two-year divorce proceedings from the EU get underway, the long-term outlook for the Sterling is yet to be determined by the final Brexit deal.  No doubt, the short-term price (action) will be dictated by shifting possibilities as the latest political developments emerge.

Only time will tell if Goldman analysts have correctly anticipated upcoming Sterling values.  The first indications as to whether currency rates will behave as expected are literally days away.

April Strategies for May…

Prime Minister May presented her strategy in January of this year and has repeatedly said since then that she is, “prepared to walk away from negotiations without a deal if she is dissatisfied with the terms on offer.”   Her goals are simple according to her.

She plans to leave the single market and also clamp down on immigration.  She has said she wants a “bold and ambitious” trade relationship with the EU, but also the freedom to negotiate trade agreements with other countries…..outside the constraints imposed on EU members.

It is expected that politics will dominate the early part of the negotiations.  It is also expected that the EU’s negotiating team’s response to Article 50 should be clearer by the end of April.  The EU stance will be critical in setting the tone for ongoing exit negotiations and trade deals with the currency bloc.

Meanwhile, the United Kingdom has an inflation rate at its highest level in three years, retail sales numbers have slipped and payroll growth has slowed to a crawl…possibly as a result of continuing low levels of unemployment.

Various analysts have predicted that Britain’s inflation will peak at a minimum of 2.8% in the second quarter of next year but many economists believe it may actually touch 3%.  The steep drop in the Sterling since the Brexit vote, coupled with a recovery in global oil prices has pushed the Sterling to higher prices in recent months, thus leading to fears that rising inflation will erode consumer confidence and spending.

Having said that, most Forex analysts expect the Sterling to come under heavy selling pressure as the Brexit negotiations continue to unfold. It is possible it could drop to parity with the Euro and perhaps even against the Dollar.

What does the future hold?

Currency analysts at Deutsche Bank said the Sterling could fall as low as $1.06 as the Brexit process unfolds.  In a special report on the upcoming Brexit negotiations, they wrote, “…we do not see the Sterling (currently) fully pricing a hard Brexit outcome.  Combined with limited adjustment in the UK’s current account deficit and slowing growth, we see further downside, and forecast $1.06 by year-end.”

However, other Forex analysts don’t expect the triggering of Article 50 to have a major short-term impact on the Pound, predicting that the currency could rebound as markets react positively once there is greater clarity on the issues associated with the negotiations.

Interestingly, Bank of America Merrill Lynch is currently bearish on the outlook for Sterling, rejecting the notion that the Sterling has fully priced Article 50 into its currency valuation.

Again, it is our position (as mentioned in several recent articles) the consensus for the outcome of currencies effected by Brexit and the triggering of Article 50 by the PM is not a consensus.  The opinions and projections (see the aforementioned) of what the currencies associated with the United Kingdom are poised to do based on Brexit and Article 50 are scattered to the wind.

It is safe to say that it is more important than ever for businesses that rely on currency trading using the GBP and Sterling, to work with a currency management company they can count on to remain focused on this volatile situation.  Take a moment to contact one of our account managers at MosaicaFX so they can explain to you what our plan of action is to stay abreast of the currency valuations of the UK.