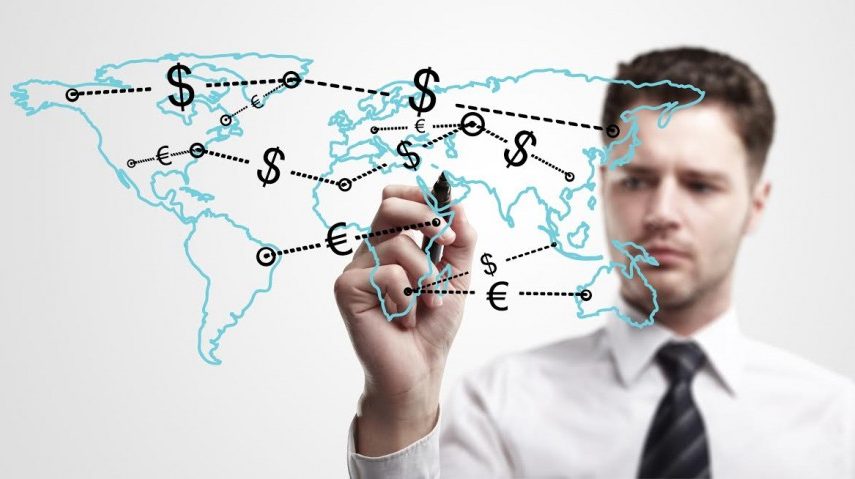 The University of Michigan Preliminary Consumer Sentiment Survey for November 2016 was released this past Friday and it outperformed all expectations by posting a 91.3 raw index number.  As an example, Investing.com had forecast an index number of 87.2.  This November index number erased the small October decline that had reflected a two-year low as it also rose slightly above the 2016 average of 91.1.  It was also 0.3% higher than at the same time last year when posted. In fact, the 91.3 index number was the highest level since the end of Q2.

The sub-gauge of views on current financial conditions rose 2.6% to 105.9 and the tracker of expectations jumped 7.4% to 82.5 from 76.8.  To those who follow the UM Consumer Survey, these are recognized as substantial increases.

The recent gain in sentiment was driven by an improved outlook for the economy.  The most striking finding in this latest index release was that both near and long-term inflation expectations jumped to 2.7% from last month’s record matching lows of 2.4%.  While some may find cause for concern in this jump in the inflation expectations, most survey soothsayers agree that these increases must be replicated before they can be interpreted to indicate a troublesome development.  At this point the inflation expectation data has simply repeated March 2016 numbers.

However, it is possible that the inflation expectation increase may become a self-fulfilling prophesy in the sense that preventative actions may be taken next month, if (when) the Fed raises the interest rates.  Such an expected, small increase in interest rates will most likely have little impact on favorable buying attitudes by consumers, especially before next year.  If the Fed acts as expected and implements a minimal interest rate hike, most economists believe we will still see a 2.5% (minimal) increase in real consumer spending during 2017.

On the other hand, the November data was collected before the results of the Presidential election was known, thus we can logically assume that this historic event will have some impact on the Consumer Confidence Survey going forward.  Conventional wisdom says that normally when a new President is elected; it is their views on business and the economy that is reflected in a consumer confidence survey.  We can extrapolate that since the stock market ultimately has responded (so far) in a positive manner to the outcome of the election…….this survey taken next month may reflect a similar sentiment.  Of course, we will have a better feel if that is the case when the final (revised) numbers are released as.

What does it mean?

To put these latest survey results in perspective from the larger historical context, consumer sentiment is 6.8% above the average (mean) reading and 8.1% above the geometric mean.  This data has been correlated since 1978 thus the data base is extensive and obviously takes into account recessions and GDP performance since its inception.  That being said, this current index is at the 60th percentile of the 467 monthly data points in this particular survey series.

The University of Michigan Consumer Confidence Survey average since such data was first tracked is 85.5.  It averaged a slightly higher 87.6 during non-recessionary years over that same period of time.  The average correlated for the five recessions during that time frame was only 69.3.  Hence the latest sentiment number puts us 22.0 points above the average recession mindset and just 3.7 points below the non-recession average.

The survey also correlates with the prevailing mood of small business owners, as captured by the NFIB Business Optimism Index.  It is very interesting that both of these surveys (using their own methodology) have a very close correlation with each other’s results.  In other words, it is quite extraordinary that the consumers who will be purchasing products and merchants who will be supporting those sales have a very similar level of confidence in where the economy is headed.

How Accurate is the Survey?

The survey is quantitatively derived from a fairly complex questionnaire through monthly telephone survey calls.  The obvious question is does the sentiment survey lead or truly correlate to any economic activity?  Well the answer is that there seems to be a loose correlation to real household income growth, going back as far a 1990.

At this point, the captured data from the surveys seems to belie a more pessimistic outlook being held by consumers.  In support of that position, the survey’s chief economist, Richard Curtin, said, “….The recent gain in sentiment was driven (we believe) by an improved outlook for the economy.”

Again, because this survey data was developed as pre-election data, it can be extrapolated that both candidates’ supporters were somewhat optimistic regarding the future of the economy.   Now that the election has been decided, over the next several months, surveys will reflect whether the new Administration can continue that enthusiasm.  At this point, most economists believe it will continue.

Historically, the UM Consumer Confidence Survey that is posted immediately after a Presidential election held every four years is always highly anticipated.  It will be very interesting to see what the Survey reflects next month for that very reason…..especially when you consider that it will most likely coincide with a Fed rate increase as well.

Those two facts will no doubt impact the results of next month’s survey, as taken together; one could only expect that they may create a “perfect storm” for consumers to consider.  For that reason, it may be the average of the next three surveys that we will really need to review.

As we are now fully immersed into the Christmas sales season, the cumulative effect of all the actual sales data and consumer confidence surveys being developed for the next several weeks may provide a better picture of where consumer confidence actually is.   At this point, all we can say is the November survey was better than expected and appeared to be trending stronger.  That is good news.

Now, we wait for the December survey……….