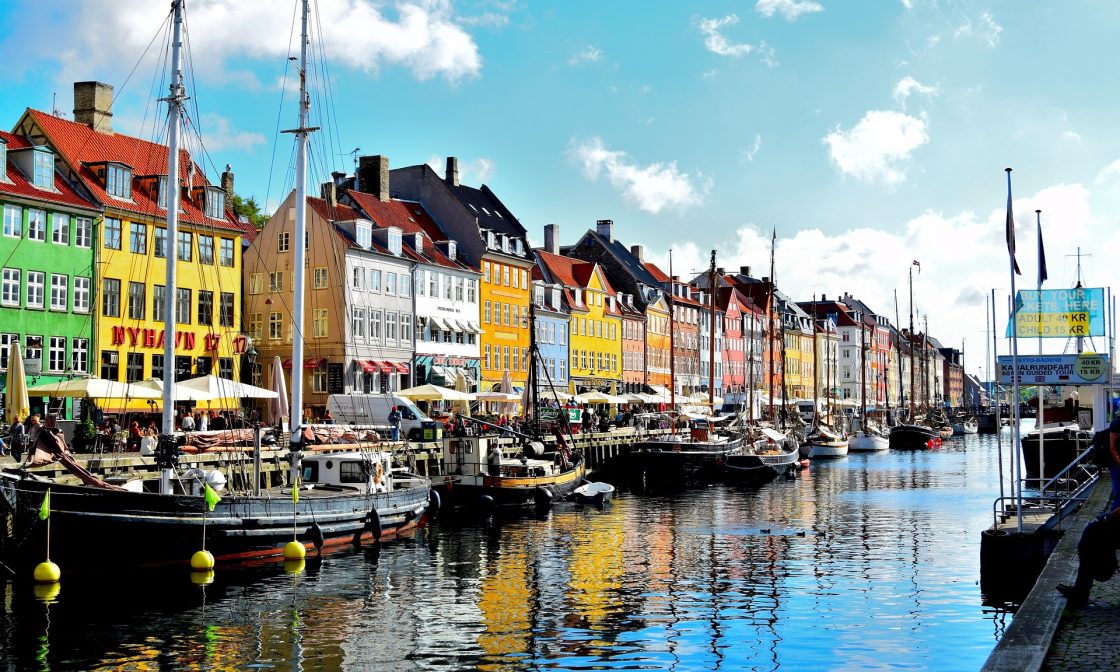 So, You Want The Happiest People on Earth for Customers?

Denmark is your market!

The United Nations World Happiness Report (yes, there really is such a thing) has rated Danes as the happiest people on Earth two years in a row!  Who wouldn’t knowingly choose inherently “happy” customers over “unhappy,” ones?  If we start our review of the Danish digital marketplace with the realization that we may be dealing with some of the most pleasant people on the planet in Denmark, then surely it is worth taking a closer look at this countries business potential.

All of the countries located in the European Union are “graded” on five criteria for rating their capabilities with regards to the progress they are making in terms of digitalization.  Each Member State is graded on their progress in connectivity, human capital, use of internet, integration of digital technology and digital public services.  This data once correlated is referenced as the DESI or Digital Economy and Society Index.  Would you like to guess which country ranks first (1st) among the 28 current EU Member States?  If you guessed Denmark you would be correct!

Great Danes…..ARE the Big Dogs of Internet Use!

Danish citizens are the most advanced of the EU Member populations regarding the use of the Internet.  Fully 88% of the Danish citizenry actively do their banking on line and no less than 82% of them shop on a regular basis on line! Interestingly, in what many see as a juxtaposed position only 26% of domestic SMB’s sell their products or services on line and less than half (47%) of Danish enterprises shares business information over the internet.  In short, most astute non-Denmark based digital retailers would classify this as a “target rich environment.”

At the end of 2014, fixed broadband was available to 99% of the homes in Denmark.  Even with regards to mobile broadband connections, Denmark leads the EU average (42% vs. 30%).  For regular, daily internet users….93% of the Danish population reports that they rely on the digital marketplace for almost half of their purchases.  Hence, Denmark ranks highest in regular use of the internet among EU Member States, displaying a strong propensity of its citizens to use a wide variety of services and equally varied level of online shopping.

Of the Danes that report on-line shopping for products, nearly half of them did so cross-border or internationally.  For that reason, internet retailing in Denmark continues to attract attention from both consumers and companies.  Strong value growth continues to expand regarding internet retailing primarily due to the slower expansion of traditional “brick & mortar” store-based outlets.

Denmark’s physical construction standards and regulations are much like the rest of EU Member States.  It can be a time consuming and daunting task to build traditional retail outlets.  For that reason, it appears that many established physical retailers are now beginning to turn more aggressively towards digital retailing to support their market share expansions.

Denmark has a mixed economy that is classified as high-income by the World Bank.  It ranks 18th in the world in terms of GDP (PPP) per capita and 6th in nominal GDP per capita.  Denmark’s economy stands out as one of the most free in the Index of Economic Freedom.  It is the 13th most competitive economy in the world and 8th overall in Europe.  Not to mention Denmark is where Lego’s were invented!

The country ranks highest in the world in worker’s rights and according to the International Monetary Fund, Denmark has the world’s highest minimum wage.  Interestingly, Denmark has no minimum wage laws in place.  Wages are set by the market place and nudged along with the help of strong labor unions.

While 76% of Danes polled support globalization, as of late there has been a slight resurgence of nationalism resulting in a degree of skepticism of the EU among the Danish population.  With the exception of Denmark’s close trading partners like Germany, Sweden, Norway and the United Kingdom…..Denmark’s consumers have been slower to warm towards global cross-border retail markets.

This means that for successful penetration into the Danish digital retail-marketplace, a U.S. based SMB would do well to find a domestic partner “in-country,” to work through.  Since the Danish Krone is still the currency of choice used in Danish transactions, confidence in your foreign exchange provider is imperative.  We would suggest that you speak to your Mosaica Account Representative for more information about currency transactions with the Krone.

With the United States not even cracking the “top 10,” as an import partner with Denmark, American products are not as common as one would believe in the domestic market place.  This means that it may also be worth developing domestic partnerships within countries that are in that “top 10,” import list for Denmark.  As an example, it may be more effective if you are working with a digital marketing partner in Germany…..who can then more effectively sell your goods in Denmark!

Danes are a stout and honest people.  They are known to be welcoming and friendly……and why not, they are the happiest people on Earth.  If you choose to do business in Denmark it is worth noting that as a general rule, Danes are frugal and look for great “deals,” when purchasing on-line products.

Don’t be surprised if they attempt to “negotiate,” pricing and shipping during their transactions.  Remember, just because they play with Lego’s and are very happy people doesn’t mean they aren’t willing to haggle to get a better deal!