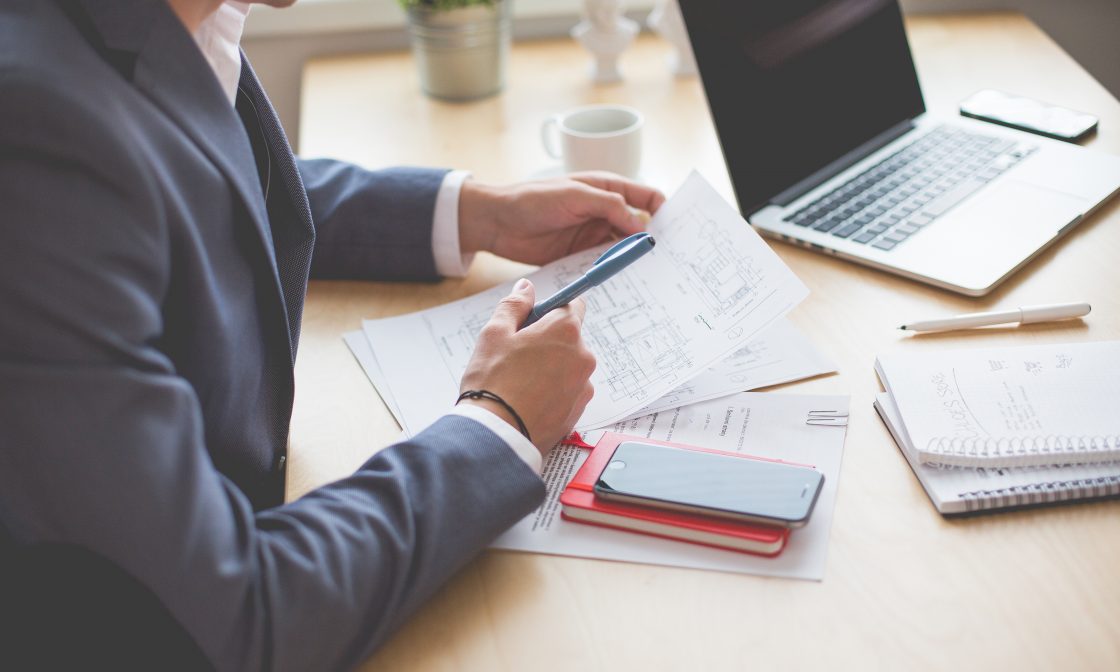 During the latest meeting of the Federal Reserve, the members decided to leave interest rates unchanged at least until their next scheduled meeting.  The FED acknowledged “rising confidence,” among consumers and businesses following the election of Donald Trump to the office of Chief Executive of the United States.

The Federal Open Market Committee released in its statement Wednesday, “….Measures of consumer and business sentiment have improved of late with expectations of some further strengthening in the labor market.”  The Committee also stated they expect a return in the coming months to a 2% rate of inflation, while anticipating overall moderate economic growth for the short term.

While Fed policy makers suggested during their December meeting that they anticipated up to three rate hikes in their forecasts for 2017, they provided little direction on when it might next raise borrowing costs for the New Year.  As the committee members differ over assumptions regarding the effectiveness of proposed tax cuts and regulatory rollbacks proposed by the new administration, it has been suggested that they are still trying to get a handle on how to best “read,” the new President’s articulated views.

Is a Rollercoaster Ride the New Norm?

For multiple reasons, it appears that the U.S. economy (and from a macro-world view the global community) are rather uneasy regarding current U.S. political and economic commentary.

Overwhelmingly, small and large businesses in the U.S. are ecstatic over the coming corporate tax cuts, regulatory agency policy rollbacks and even the proposed infrastructure investments being discussed in Washington.   Having said that, it appears that any utterance of a political nature from the new Administration seems to trigger a negative reaction that sends tremors throughout Wall Street and the currency markets.

When you compare the aforementioned actionable concerns with the latest comments from the Fed meeting, it is understandable that economic soothsayers are somewhat confused.  As Robert Perli, a partner at Cornerstone Macro LLC in Washington stated regarding the latest comments from the Fed,”….There is nothing in the (latest) statement that leads me to believe that their forecast has changed much.”  Mr. Perli goes on to say, “…I don’t think there is any reason to question whether they are thinking about doing less or more than they were thinking in December.”

When you consider statements from the Fed or indeed from analysts like Mr. Perli…and then compare them to where the Greenback is today it is obvious that some type of juxtaposition in economic logic is at play.  The FOMC has again stated that it anticipates interest rates will rise gradually.  Again, they stated that job gains “remained solid,” and the unemployment rate “stayed near its recent low.”  However, the most upbeat segment of the statement centered on the “positive direction that consumer and business confidence has driven.”  All the aforementioned positive statements originate from a pragmatic view.

In short, we can expect continued volatile appearances of the current economic picture while the underlying base for it remains on rather firm footing…..with additional firming continuing to take place.  Gone are the days when you can simply glance at the financial headlines and draw an inference on the nature of the subject matter.

Now more than ever it will be imperative that you drill down to the underlying bedrock of what is actually happening to gain a true picture of the stock or currency markets and where they are headed.  If you do not currently have a currency exchange management group you can trust and count on to do just that for you, expect to spend a great deal more time yourself trying to extrapolate an accurate picture of the market.

Frankly, now is the time to align yourself with experts who spend their entire business day (and night) deciphering and anticipating foreign currency trends. In our humble but professional opinion, now is the time for you to consider MosaicaFX.