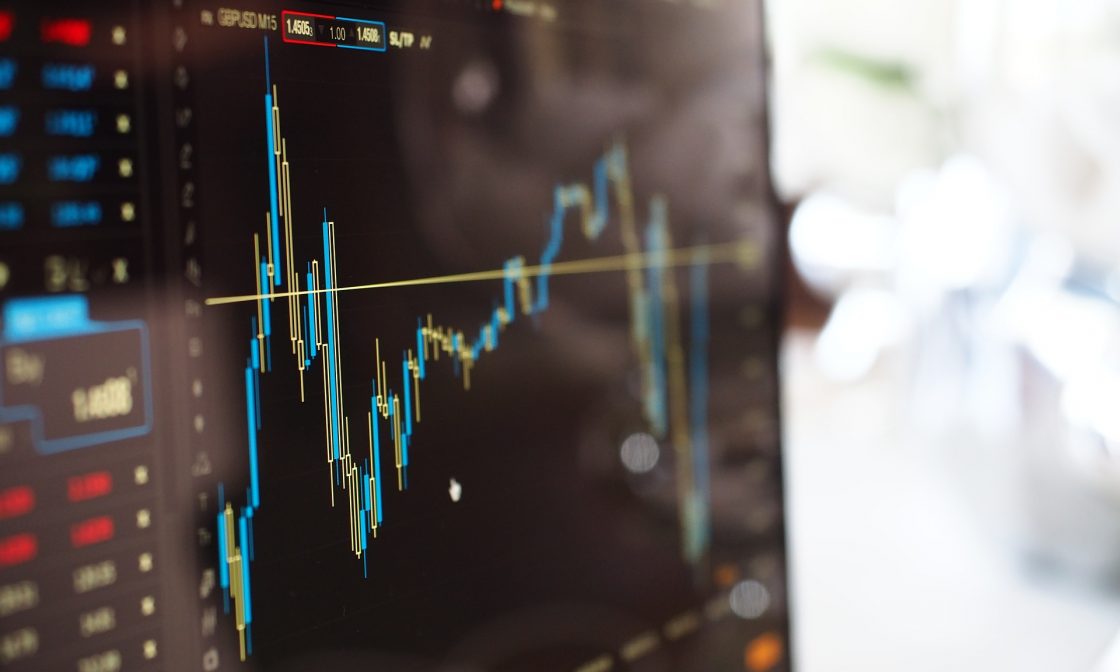 The consensus for Germany’s industrial output for December was that it would reflect a modest rise of 0.3 percent as the 2016 year came to a close.  However, economists and industry insiders were stunned to see that industrial output actually fell 3.0% for the month!  In fact, the drop was the single largest monthly tumble for nearly eight years.

As the industrial output numbers were published by the Economy Ministry in Berlin Tuesday, the agency struggled to come up with realistic reasons for the slip in output.  When the new numbers were released, the Ministry also made sure to note that industrial orders posted for December reflected the strongest rise in future orders in almost 2 ½ years, suggesting somewhat of a rebound in manufacturing in the first quarter of 2017.

Why Such a Drop?

Analysis of the industrial output numbers seems to indicate that the fall was mainly impacted by a 3.4 percent decline in manufacturing output, with an equally dismal drop in the production of capital goods.  This coupled with a 1.7 percent decrease in construction seems to have made up the lion’s share of the total 3.0 percent drop in industrial output for December.

It is expected that unusually cold winter temperatures facilitated the temporary decline in construction starts.  As for the balance of the negative numbers released by the Ministry, it is thought that several factors played into the industrial output tumble.

To add even more confusion to the results of the latest numbers released by the German Ministry, from a macro standpoint, the German economy grew by 1.9 percent for 2016.  Assisted by soaring private consumption of goods and services, higher construction investment and increased spending on the refugee crisis facing the country, this growth rate was the strongest seen in over five years.

What does it mean for the U.S. dollar?

The German government expects weaker growth for 2017 than it experienced last year.  Due to weaker export numbers and the ongoing investment uncertainty forced upon the government because of the expanding refugee crisis, domestic growth is expected to be somewhat “muted” compared to 2016.  However, there is still some hope for a “revival” of industrial output in the coming months based on unemployment dropping to a record low and posted factory orders rising to a three-year high.

There is only one thing certain today; the world of currency trading is more fluid and volatile than ever before.  It is important to note that geo-political and domestic security issues are more rapidly updated on a global scale than they have been in the past.  With elections just around the corner in Germany and the EU in somewhat disarray due to Brexit and other Member States contemplating the future of the union, currency valuation for the U.S. dollar against the Mark (DEM) still holds fairly strong considering the bearish positioning of the Greenback over the past few weeks.

Now more than ever it is important that you work with a Foreign Currency Exchange Management Group you can trust.  MosaicaFX is a company that values our clients and doesn’t “guess,” with other people’s money.  We look forward to helping to navigate you through these hectic times in the currency exchange market place.