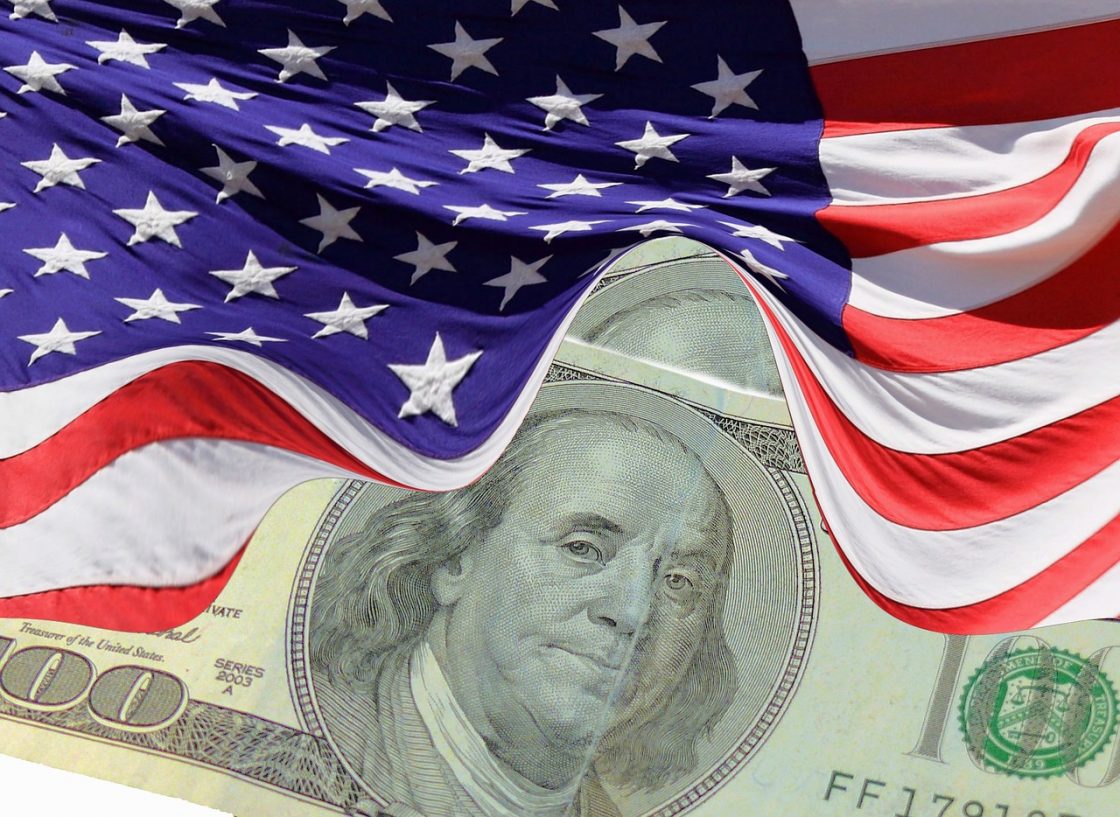 State of the Union

Tuesday night, newly elected President Donald Trump gave his first speech before Congress.  As with anything that revolves around the new Administration, there was almost a “circus,” like appeal to the drama associated with it.

It wasn’t a “circus,” like atmosphere in the normal sense like the Ringling Brothers and Barnum & Bailey Circus, on the contrary, the anticipation was more like the Roman Circus during the 1st century held in the Coliseum.

While many people that watched the speech on television were doing so out of dramatic curiosity as much as to learn what the Administration was planning… those in the financial, banking and foreign currency sectors were watching to get a preview of what they could expect in the markets the next day and quite possibly for the next several months to come.

As we at MosaicaFX have mentioned many times before, today’s markets can be roiled by simple “tweets,” or sound bites delivered by our nations Chief Executive.  Hence, the President’s first full speech before a joint session of Congress could have tremendous impact on various domestic and global economic indicators.

What Did We Learn?

Some of the main takeaways from the President’s speech are as follows;

While many other items were mentioned on a “wish list,” type approach, the five items listed above were the primary focus of the speech.  As the speech also contained numerous emotional and personal references to individuals in the Congressional Gallery, it was received overall as a very positive speech with far-reaching ramifications that should bode well for the financial markets.

What Was the Effect?

As the Presidents first joint session speech to the Congress appears to have had a highly positive reception by both Republicans and Democrats, the financial markets at the opening bell this morning were “chomping at the bit,” to drive a bullish advance based on the upbeat tone of the President’s speech.   In fact, U.S. investors kicked the Dow nearly 200 points higher at the start of the day’s trading!

The Dow has rallied more than 330 points taking just 24 days to advance from the highly anticipated 20,000 milestone to 21,000!  With investors less curious about how much of the Presidents goals would be funded and more focused on the positive direction the new Administration is headed…..the Dow, NASDAQ and S&P 500 all are in positive territory for now.

Smart money is now placed on the Fed enacting a small rate increase at its March meeting due to growing consumer confidence, posted fourth-quarter GDP and home price figures all indicating that economic momentum surging at the end of 2016 is still on the rise.

The currency exchange markets have also seen a “Trump Bump,” from his speech Tuesday night.  It is expected that the USD and U.S. Equity Futures will continue to drive higher after the President’s speech. When you combine his speech and the comments of Mr. John Williams of the San Francisco Fed made before the joint address to Congress….it is obvious that the bullish drive for the Greenback should be expected.

Will the current trajectory continue as a long-term bullish trend?  What should you be doing now to prepare for the March Fed meeting to secure your currency driven profits?  Let our Account Managers at MosaicaFX help you navigate those questions to ensure you take advantage of this fast closing window of opportunity.