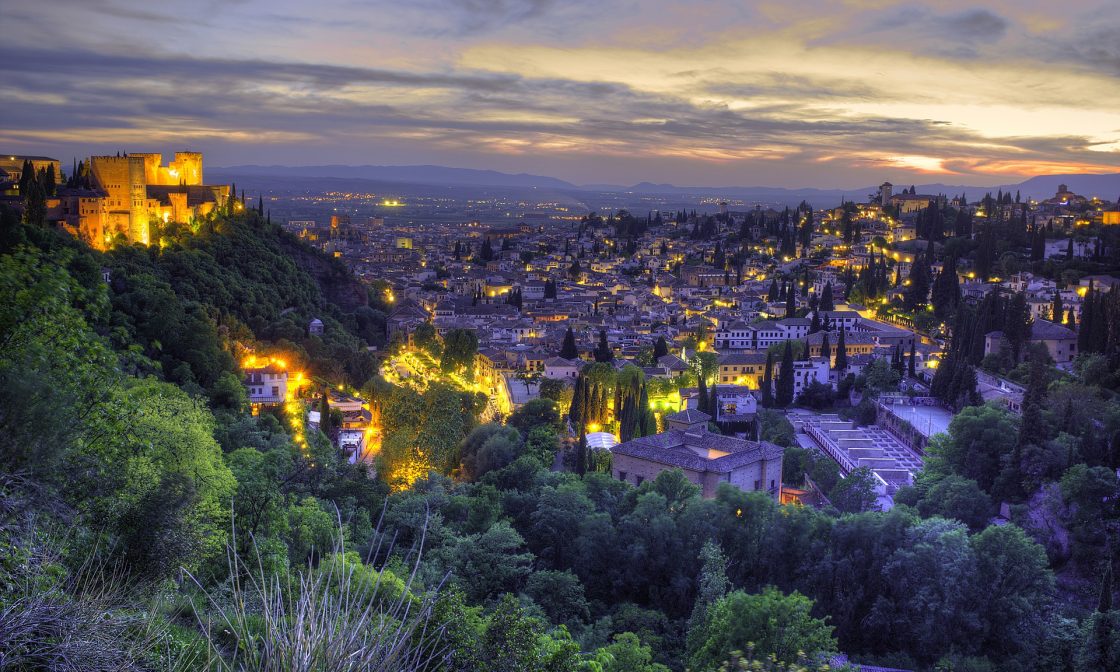 The Running of the Bulls

No doubt Spain is the most undervalued ecommerce market currently in Europe.  For a variety of reasons, the population of Spain has only recently begun to really embrace online shopping with any veracity.  Research indicates that ecommerce totaled 12.73 BILLION Euros for the year 2013…and expectations are that the digital marketplace in Spain will come close to 30 BILLION Euros in sales in 2016! This growth is even more impressive when one keeps in mind that the population of Spain is only 47 MILLION people.

Cross-border ecommerce sales in the last many months have demonstrated a tremendous margin of growth.  Fully 40%+ of Spanish consumers digital transactions were on websites in other countries in Europe…while 15% of sales came from overseas visitors shopping on Spanish websites.  While the total number of Spaniards who have bought online remains low at 31%, much of this number is accounted for due to the imbalances that exists between the diverse geographical (and demographical) locations that exist in Spain.

As an example, only 20% of consumers in the Spanish Canary Islands shop on line while that figure rises to at least 40% in Madrid.  When you combine those sales volumes with the relatively low average “spend” in Spain (865 Euros compared with the European annual average of 1243 Euros) the opportunities (and potential) for the Spanish digital marketplace are huge.   Case in point, a recent survey from Nielsen has shown that Spain is leading the UK, Germany, France and Italy when it comes to consumer intentions to purchase online goods and services through mobile devices.  Fully 38% of surveyed respondents in Spain claimed this was their intention, compared (as an example) to only 25% in the UK.

Over 60% of the Spanish population are internet users with that number growing on a daily basis.  While that percentage is not in the same class as many of Spain’s European neighbors…..it does however reflect the tremendous potential for future growth in the Spanish market.  It is hard to not envision the increase in digital sales as the other 35-40% of the population gains access to the internet.

One of the other indicators that Spanish consumers are slightly behind the times is the percentage of their online sales that are still paid for with cash.  While 37% of their purchases are paid for with credit/debit cards…….fully 23% of their online transactions are still consummated with “cash on delivery.”  The balance of their digital purchases are handled through micropayment services, banking or wire transfers or installments.

For 2015, most digital marketplace purchases with Spanish consumers can be divided into the following product categories:

In the last decade, Spain had to deal with a national financial crisis that all but crippled much of their traditional retail industry.  However, the impact of their derailed economy was barely visible in their ecommerce sector.  In fact, the ecommerce industry was one of the few sectors that experienced double-digit growth during that time.  It has continued to grow at unprecedented levels ever since…and while a lot of Spanish ecommerce shoppers place cross-border orders, the majority of their digital transactions are still domestic in nature.

The most popular ecommerce marketplace stores are:

From reviewing the above websites, you will notice that many of them are deep-discount type marketplaces.  This is because the Spanish consumer still tends to think of internet shopping as the place to go for major savings when it comes to product purchases.  It is only viewed by the better-off consumer as a place to shop for international, premium or luxury type products.  It would be fair to say that ecommerce in Spain still has a bit of a “blue-collar,” slant on its consumer driven focus.  While it is expected that this may change in the near future, today digital Sellers should embrace this market and work to exploit those types of product transactions.

What Does the Future Hold for Ecommerce in Spain?

As Spain continues to overcome the structural issues in the quality of their telecommunications networks, it is expected they will rapidly develop their digital ecommerce (shopping) consumer base.  As of 2016, they are still considered rather immature in the technical aspects of their digital processing networks.  It is not uncommon for even their governmental digital infrastructure to reflect ongoing performance issues.  Much as the case that you can’t expect a Department Store to thrive if their bathrooms are not fully functional and their Point-of-Sale system is unable to process transactions…ecommerce in Spain will never have the opportunity to reach their potential until the digital networks they rely upon are stable and performance capable.

When analyzing online spending in Europe in general, it is helpful to compare it to online spending in the US.  This perspective allows a better understanding of how a country in the EU compares functionally with US based Seller expectations.  The US is still the leader in online retailing compared to Europe. With a similar population to the eight countries surveyed (UK, Germany, France, Sweden, Netherlands, Spain, Poland and Italy), 62.3% of the US population were internet shoppers compared to 49.6% of the population in the Europe in 2015.  Out of the eight European countries, Spain’s level of participation rated higher than only Poland and Italy’s.

The Spanish consumer is generally at thoughtful and conservative shopper.  They gravitate towards domestic products that support their own national economy.  This does not mean that they do not purchase any cross-border products as of course they do.  However, the typical Spanish consumer is a very patriotic person who if given the choice to purchase the same product for a similar price of equal quality……will choose a domestic product over an imported one.  These consumers are a proud people who are deeply rooted in national traditions and therefore are very supportive of their local and regional merchants.

Running With the Bulls…

For that reason, we would caution ecommerce Sellers to approach the Spanish digital market from one of two specific perspectives.  First, if you are interested in selling your goods to consumers in Spain, one would be wise to research the needs of the marketplace to ensure you are offering products that are not readily available through domestic merchants.  You may find that if the Spanish shopper cannot easily find a domestic version of your products, they will of course make cross-border purchases if the product is needed or desired.  Second, it may be wise to “partner” with a domestic digital web store in Spain to sell your products through.  By approaching the Spanish marketplace with your products through established Spanish merchants (even digital ones) you will not be perceived as in competition with domestic merchants.  On the contrary…your products will be supporting domestic based merchant sales!

Selling cross-border products in Spain is similar to the historic tradition of the “running of the bulls.”  Most Spaniards will never actually run with the bulls themselves, but all citizens of that grand country relish and embrace the spirit of that annual event.  Hence, while not all Spanish consumers are current ecommerce shoppers, it can be said that most consumers believe digital web-based merchants are the future of consumerism in Spain…as long as it is domestic in its base.